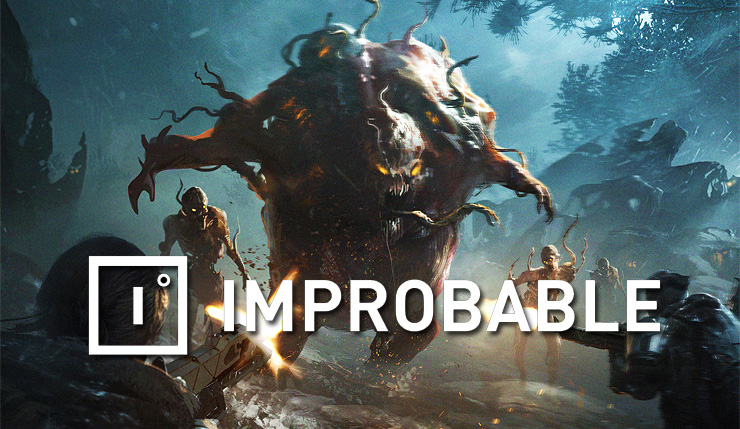 Will SpatialOS ever deliver on its potential? For those who haven’t been following along, the new tech from British startup Improbable allows developers to run their games across multiple servers in the cloud, allowing for bigger, more complex online worlds. At least that’s the theory – a major SpatialOS game has yet to be released, and a number of promising projects, including the 400-player battle royale game Mavericks: Proving Grounds and the sci-fi sandbox Worlds Adrift, have been cancelled.

Well, Improbable's earnings from their last fiscal year, which ended May 31, 2019, have been released, and they aren’t great – the company lost £63.7m million (around $82 million) and produced revenue of only £1.2 million ($1.5 million). That said, Improbable insists they’re focusing on growing their business now, and that profits will come later.

In addition to steadily improving the SpatialOS tech, Improbable is currently working a trio of new games in-house – the Destiny-like Scavengers, a Neverwinter-Nights-inspired online RPG being made under the watchful eye of former BioWare GM Aaryn Flynn, and an unannounced title. In addition to creating a new Edmonton studio for Flynn, Improbable has acquired Scavengers developer Midwinter Entertainment as well a couple online-gaming-focused companies, The Multiplayer Guys and Zeus. Due to this, Improbable says they’re in a very different place than they were in May 2019.

At Improbable, we believe that the future of gaming is multiplayer, and we have invested to build products and services to support developers looking to make any kind of multiplayer game -- and also to make our own games, which will also drive the development of our technology. [New acquisitions] mean Improbable in March 2020 is a very different company.

Late last year I sat down with Improbable’s Aaryn Flynn to discuss a number of topics, including what SpatialOS is bringing to his new RPG project…

It brings some of the classic things like scale and deeper simulation. The simulation thing is interesting, because we can do things we otherwise couldn't. Every online RPG has been constrained to a single "box" if you will, or it's required an enormous amount of bespoke engineering to make it work over multiple boxes, but now with SpatialOS we have a technology that provides that for us. So now our developers get to have fun and do some thinking about what makes a great online RPG experience. And we don't have all the answers yet -- we're still trying things on and experimenting, but simulation is definitely cool.

Flynn also said he hoped to show off a “vertical slice” of his game sometime in 2020. Let’s hope that happens! What do you think? Will SpatialOS deliver in the end? Will a major game built using the tech ever come to market?