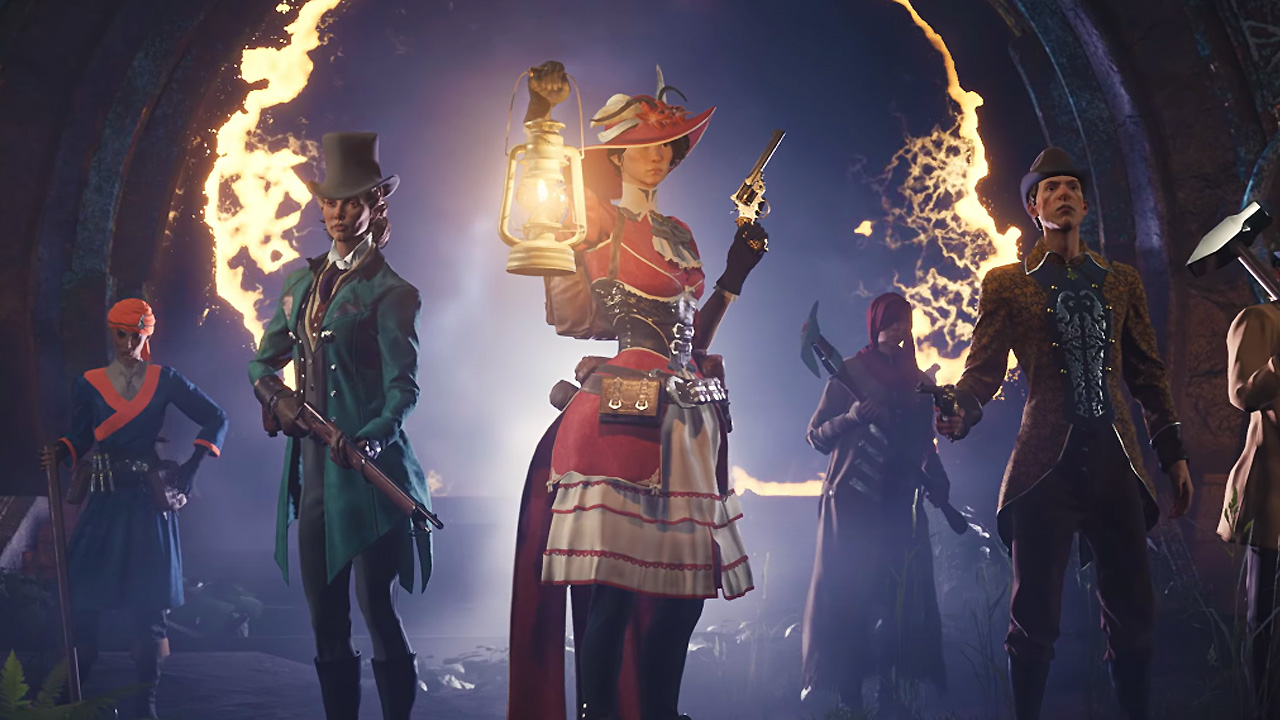 As teased earlier this week, Aaryn Flynn and his team of former BioWare veterans did indeed reveal their new game called Nightingale at The Game Awards 2021. However, there have been quite a few changes from what we previously knew about it.

First of all, Improbable Canada is now known as Inflexion Games, a studio of over 100 developers nowadays. Secondly, Nightingale won't be an online RPG as previously described, but a shared world survival crafting game; in fact, the word RPG is never uttered in the press release.

Our team at Inflexion Games has been working diligently to create this enthralling universe of magic, mystery, and wonder, and we are thrilled to finally be revealing it to the world. We are also privileged to have such extraordinary partners backing the studio, with the proud support of Tencent, as well as collaborating with Improbable’s worldwide teams as we leverage its IMS tools.

From the beginning, we knew we wanted to build an intricate fantasy setting as rich and full of history and life as anything we’ve worked on in the past. The realms of Nightingale are vast and have many secrets to uncover, and we cannot wait for players to start discovering them

Inflexion Games is aiming to release Nightingale as an early access title on PC at some point in 2022. You may have a chance to play it before that, though, if you subscribe to closed beta testing on the game's website.