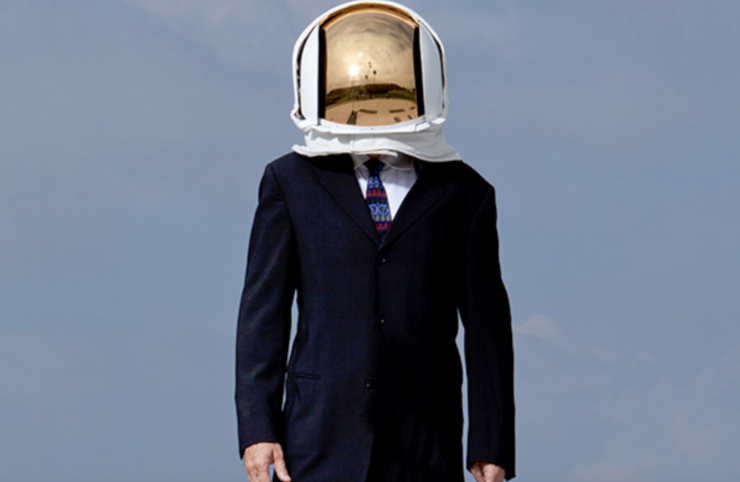 Space Exploration Technologies Corp.'s (SpaceX) senior adviser for current and future propulsion technologies Mr. Thomas Mueller has announced his resignation from the company. The announcement came via the microblogging platform Twitter, and Mueller was thanked by SpaceX C.E.O. and chief engineer Mr. Elon Musk, whom he had mentioned in his tweet. Mueller's success with the Merlin rocket engine in SpaceX's formative years is one of the company's founders who ensured that SpaceX had its own propulsion system hand for the Falcon 1 launch vehicles and subsequently did not have to rely on commercial, off-the-shelf solutions like its well-established peers were doing so.

His announcement wasn't surprising as, over the years, the executive who was initially responsible for getting SpaceX off of the launch pad had started to take a less hands-on approach at the company. Mueller joined SpaceX in 2002 as vice president of Propulsion Engineering and held the role until 2014 when he became the company's chief technology officer for propulsion development.

As VP Propulsion, he successfully developed and upgraded SpaceX's Merlin rocket engine, with the final variant, Merlin 1D also being currently used by the company for its launches. He was also responsible for developing the Draco and Super Draco thrusters that SpaceX uses on its Crew and Cargo Dragon spacecraft to provide liftoff for the former's launch abort system and for the pair's maneuvering to let them dock with the International Space Station (ISS). 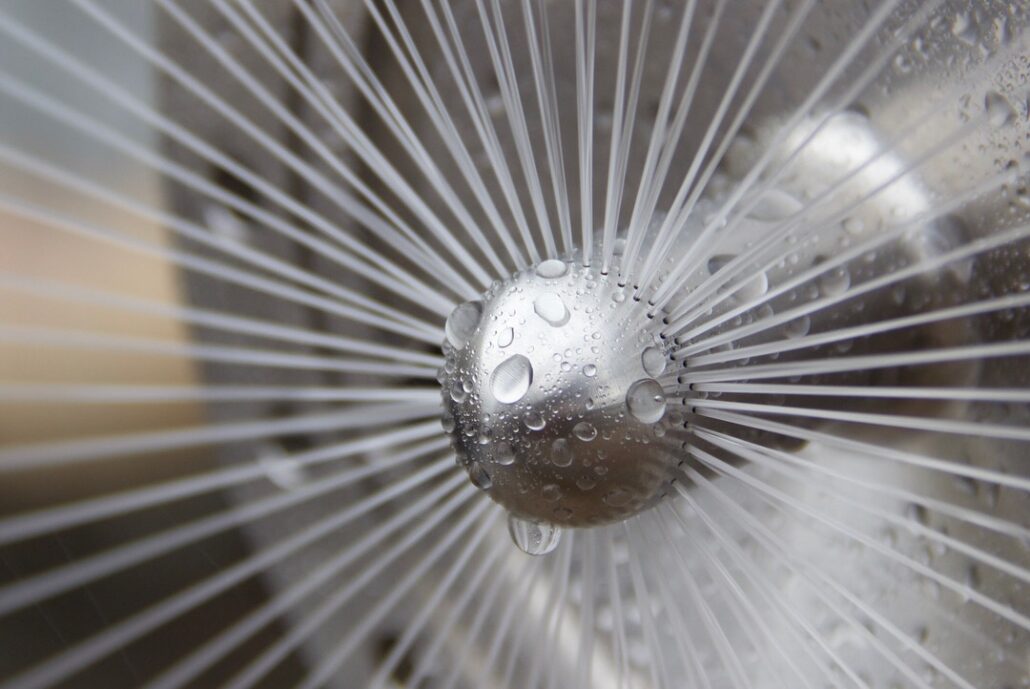 A Pintle Injector for a rocket engine allows the mixing of fuel and oxidizer in a rocket engine at only one point, vastly simplifying the design process as a result. Mueller used such injectors (not the one pictured above) during his work prior to joining SpaceX and continued to use the injector in the company's Merlin open-cycle (gas-generator cycle) rocket engine. Image: European Space Agency (ESA)

A key element of the Merlin's design was a pintle fuel injector which Mueller had previously used to design Thomas Ramo Woolridge Inc's (TRM) TR-106 Low-Cost Pintle Engine (LCPE) that used liquid oxygen and liquid hydrogen for generation 650,000 pounds of thrust with the design aim of reducing the cost of space exploration by enabling easy production - a premise that SpaceX has furthered through its Falcon rocket lineup.

While the latest variant of the Merlin, the Merlin 1D doesn't even generate half of the TR-106's thrust, SpaceX's ability to use nine of these on the Falcon 9 allow the rocket to generate a staggering 1.5 million pounds of thrust on its Full Thrust variant and is a feature that has been lauded by outgoing NASA Administrator Mr. Jim Bridenstine as not "something that NASA would probably have done on its own,".

After 2016, Mueller's next shift came as he moved to a part-time role as SpaceX's Propulsion CTO. He stayed in this role until January last year, when he became a part-time Senior Advisor to SpaceX, a role that let him focus exclusively on future technology developments for the company he started working for 17 years back.

These developments focus on SpaceX's crown jewel, which is the company's Raptor Full-Flow Staged-Combustion Methane-Fuelled rocket engine. The Raptor is the first engine of its kind to be built in the United States, and its key upgrade over its predecessor is how the engine uses its fuel for starting up and then redirects this into its main combustion chamber. This provides a 'kick' that conserves fuel and generates more thrust.

The pre-burner for the SpaceX Full-Flow Staged-Combustion Methane-fueled rocket engine being tested at NASA's Stennis Space Center in Mississippi in 2015. The pre-burner of a rocket engine ignites a small amount of fuel to power the engine's turbines which then force fuel in its main combustion chamber at a sufficient pressure to meet supersonic gas flow from the chamber to ensure that the engine performs in a stable environment. Image: Lagniappe/NASA John C. Stennis Space Center

SpaceX will use 28 of these Raptor engines on the first stage of the Starship rocket that is designed for interplanetary travel to planets such as Mars and to launch up to 400 of the company's Starlink Low Earth Orbit (LEO) internet satellites among other uses. At this front, the company is expected to conduct a crucial Starship test tomorrow or later this week - a test that will mark the first important step in flight validating the Raptor's design among other factors.

This test will be a 15-kilometer flight for the second stage spacecraft that will be mounted on top of the first stage mentioned above. SpaceX also refers to this second stage as Starship, and this vehicle will feature both crewed and cargo variants, similar to the company's Dragon capsule. However, unlike the Dragon, Starship will feature its own rocket engines capable of propelling it off of both the lunar and Martian surface.

The company's FCC approval for frequency usage during this test expires in April, and as SpaceX picks up the pace with its Mars rocket, the FAA is also reviewing the rocket maker's operations at the testing facility in Boca Chica, Texas. Mueller's resignation comes at a time when SpaceX appears to have overcome major design constraints of a brand new propulsion system and the engineer will now have the luxury of watching the company he helped build from the sidelines stretch its wings towards Mars - knowing that his contributions to his field are nothing short of legendary.