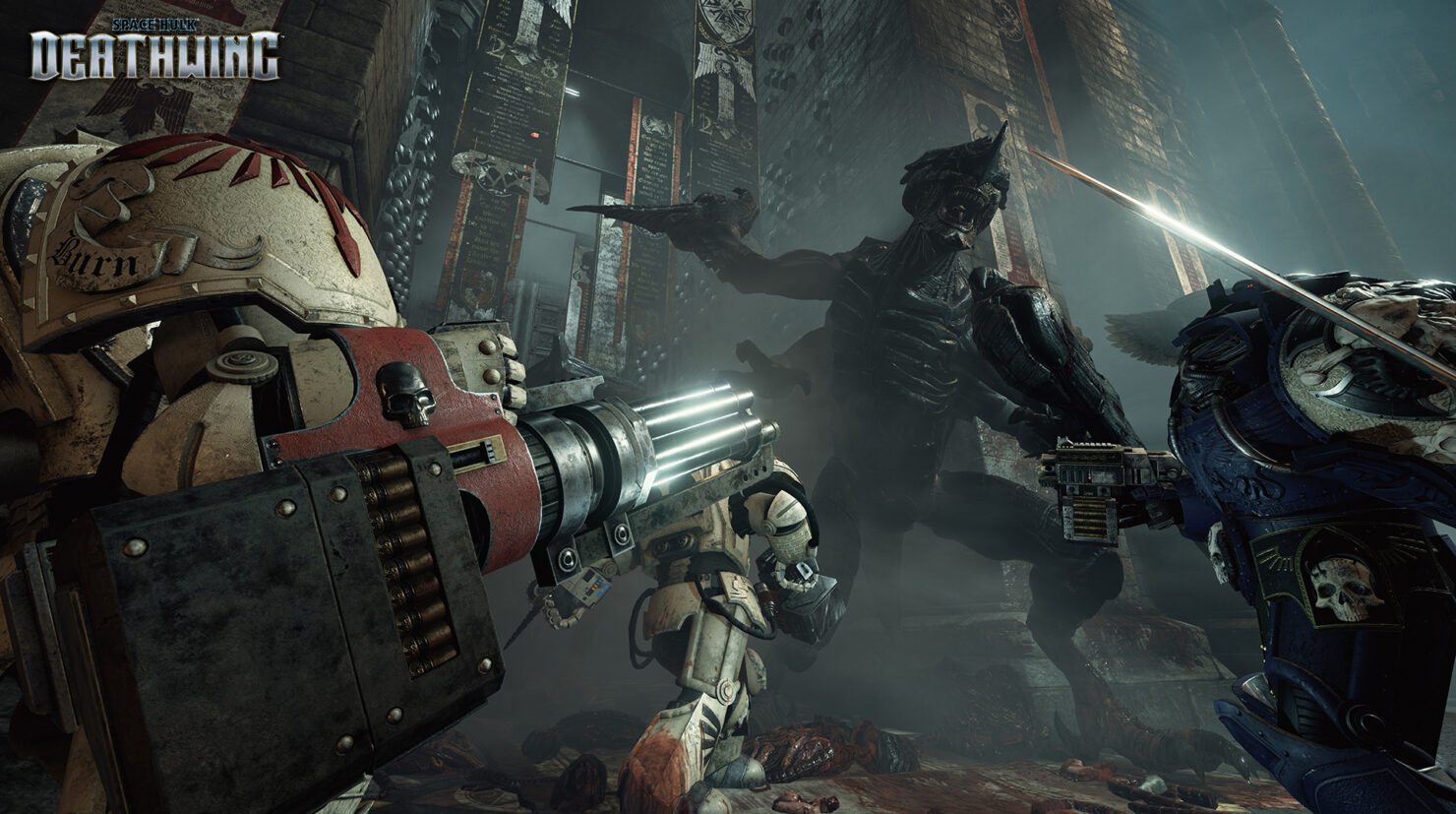 After a long silence, Space Hulk: Deathwing Enhanced Edition was just confirmed to be scheduled for release on May 22nd by publisher Focus Home Interactive and developer Streum On Studio. The game can now be pre-ordered via Amazon, priced at $39.99.

These are the main features distinguishing the Enhanced Edition, according to the press release.

Some of these improvements have already been released for the PC version and the rest will be patched in for free. Interestingly, though, there's no mention of the previously announced Xbox One version anymore, which makes us wonder whether Space Hulk: Deathwing Enhanced Edition will only release on PlayStation 4 for consoles now.

We reviewed the original PC release in late December 2016 and found it wanting at the time.

Inevitably the whole of Space Hulk: Deathwing comes down to one key issue: it’s boring. It doesn’t matter how good any one part is (the multiplayer), the crux of the matter is that you’re likely not going to have a good time in the long run. There’s no way that any game should have a campaign the length that this has, somehow featuring near complete stagnation with no ups, downs, variety or intrigue beyond one question: When’s the next indistinct horde of aliens coming for me?

Were it not for the fact that the combat feels meaty and the game genuinely looks and sounds great, this would be an instant dismissal to the rubbish pile. Should the co-op be improved and the connection issues be fixed, I can see it gaining at least a small audience for that, but there’s no saving that will, sadly, always be a mediocre-at-best title.