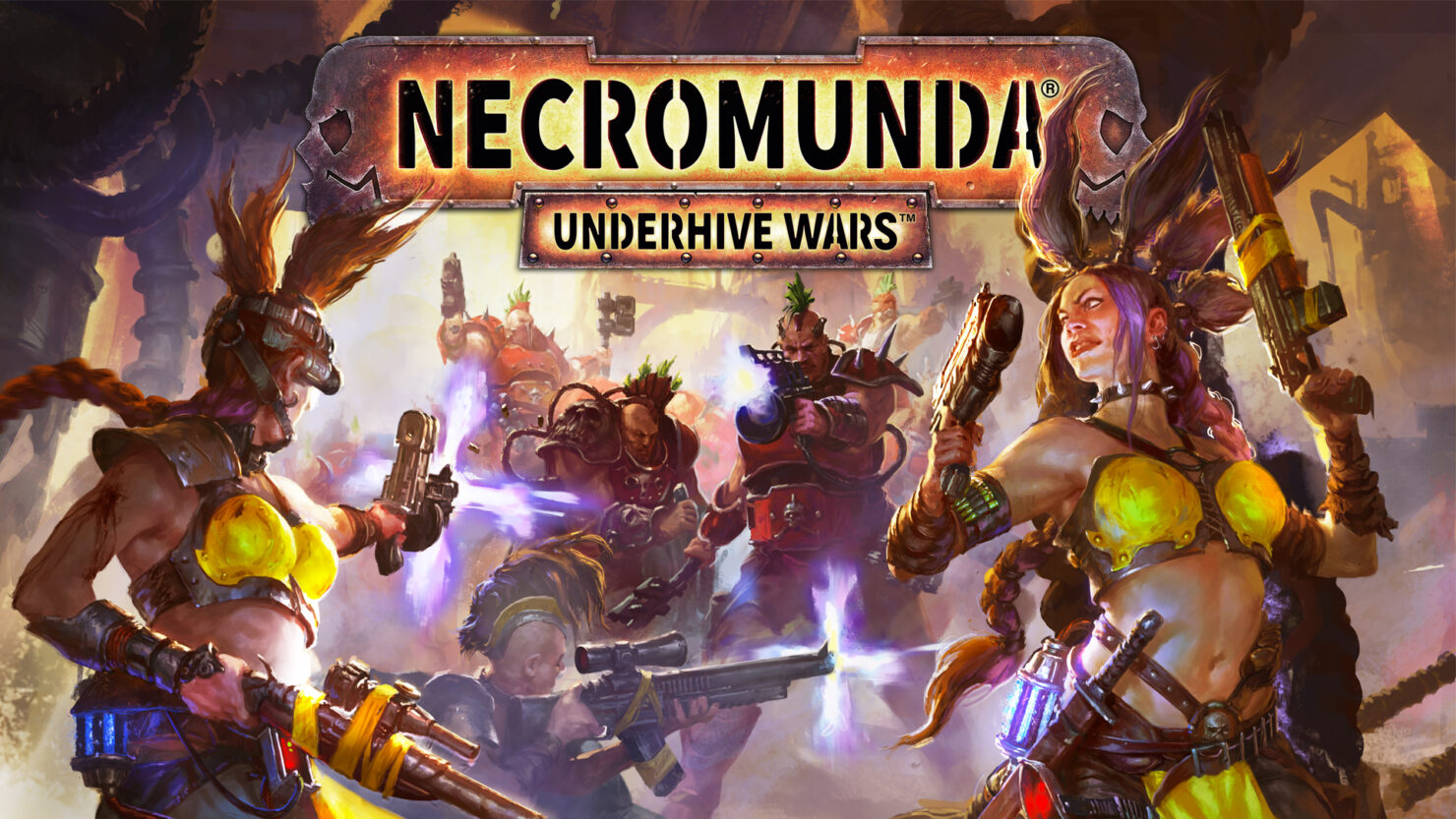 For many Games Workshop fans, the planet of Necromunda is home to skirmishes not too far removed from the proper Warhammer 40k universe. Necromunda's been a long-running part of the Games Workshop lineup and was recently refreshed with the release of Necromunda: Underhive back in 2017. Now, Focus Home Interactive has released more information on Necromunda: Underhive Wars, the first tactical RPG to be based off the adventures deep within the Hive World.

The first video game adaptation of Necromunda, the mythical tabletop game, Necromunda: Underhive Wars brings you right up to the action, with an over-the-shoulder view of every epic takedown and battle. The nightmarishly polluted and dangerous Hive City is home to Houses Orlock, Escher and Goliath, each seeking to come out on top.

Dive deep into the twisted tunnels of the Underhive in the game’s compelling story campaign and Salvage Operations, where rival gangs will fight to the bitter end for personal power, wealth, survival and honor. Command, evolve and customize your gangs against the AI or with up to three friends online. The choices — and consequences — are yours, but only the strongest will survive.

Four-player online co-op is a welcome surprise for this tactical RPG. We hope to see Necromunda: Underhive Wars will support mixing and matching between the various gang factions in cooperative play but only time will tell if that's a feature Rogue Factor has put in place. The various promotional images show showcase five different class types for each House, giving enough roles to pick from even if the campaign is only focused on one House at a time.

Necromunda: Underhive Wars is in development from Rogue Factor, developers of Mordheim: City of the Damned, and published by Focus Home Interactive. The first game set in the Hive World will be released on PC, PlayStation 4, and Xbox One later this Summer. PC platform has not been announced yet, but their previous release SnowRunner was an Epic Games Store exclusive.