SoundCloud Has Resorted To Debt Financing In Order To Keep Going 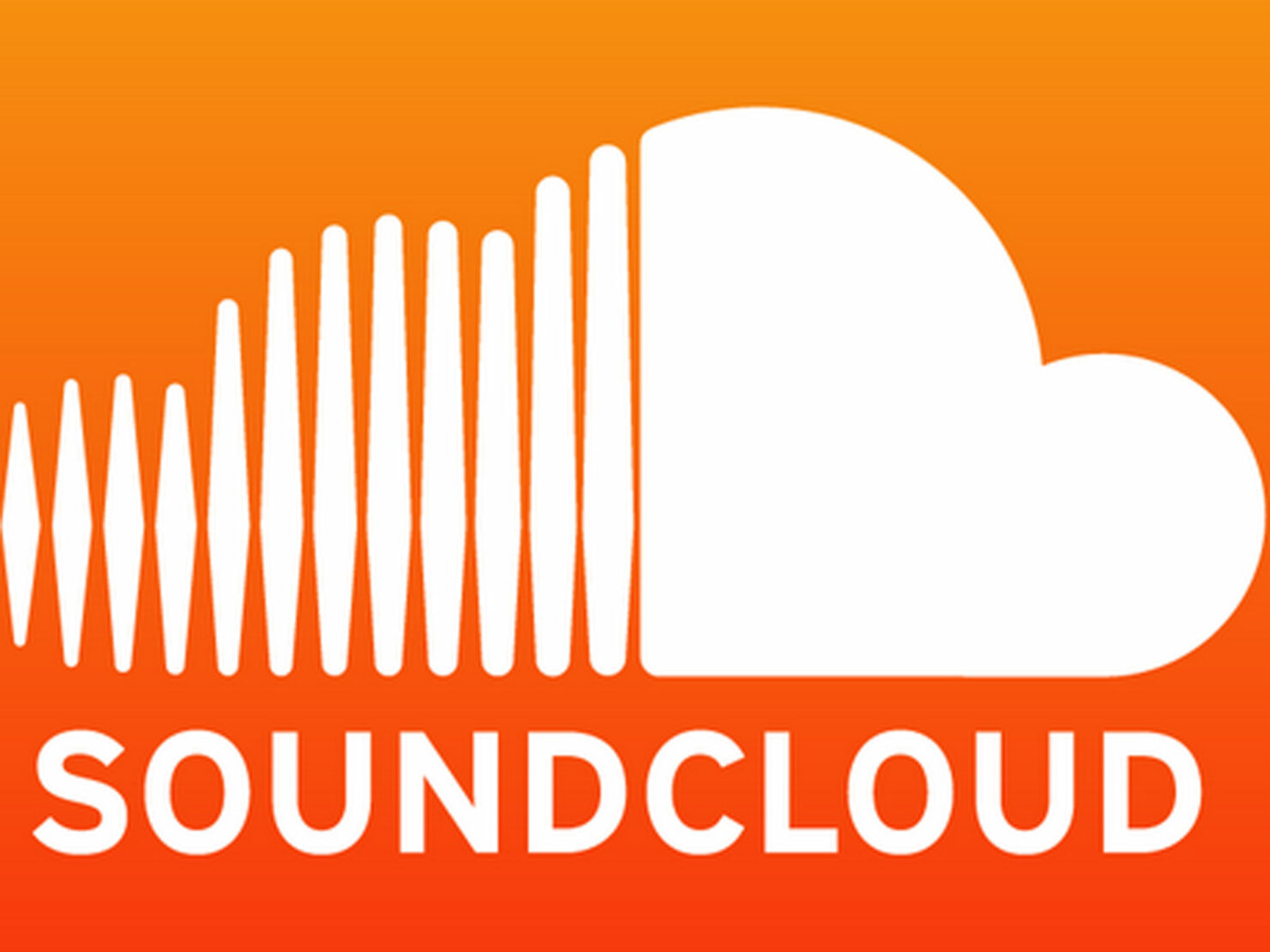 Startups find it very hard to get financing especially in the beginning. However, a well structured team and a business plan always attracts lines of investors who hope to get high future returns. As the business matures and starts taking risks in order to continue its success the long line of investors grows smaller and smaller. Eventually businesses are forced to look towards other sources of finance, in other words; the cruel banking sector. According to reports by the Business Insider, SoundCloud has secured a $70 million loan from a group of financial institutions.

This debt funding has been done by Kreos Capital, Davidson Technology and Ares Capital and according to reports was done earlier this month. According to SoundCloud this money will be used to hire staff, build technology and to help the company grow twice its current size by the end of this year. The company is hoping that this step will help it become more financially stable and sustainable for the coming years.

The company has been having money problems for a while now and it reported in 2015 that they have to raise cash or otherwise are at the risk of going under. The company managed to score $70 million from Twitter and funnily enough it spent most of 2016 hinting that it would like very much to be bought. The company seems pretty confused about their strategies if you ask me. Spotify considered this for a while but then decided that it was better off without SoundCloud.

The company may have many users but it isn’t a very good investment as this point in time. This is because it has a lot of underlying problems. SoundCloudGo subscription had very poor reviews when it was launched and it has a very small library and an extremely poor design. As the world gets more and more snobby each day; these issues are anything but meager. Personally when I started using SoundCloud, I got very annoyed when I came across more covers than the original work I was looking for. It seems that I am not the only one. May users do not wish to pay for user-generated content and remixes.

The only thing that can be said is that SoundCloud has to look for major redesigning if it wishes to survive now.

SoundCloud’s ‘Pulse’ App For Creators Is Now Available For iPhone