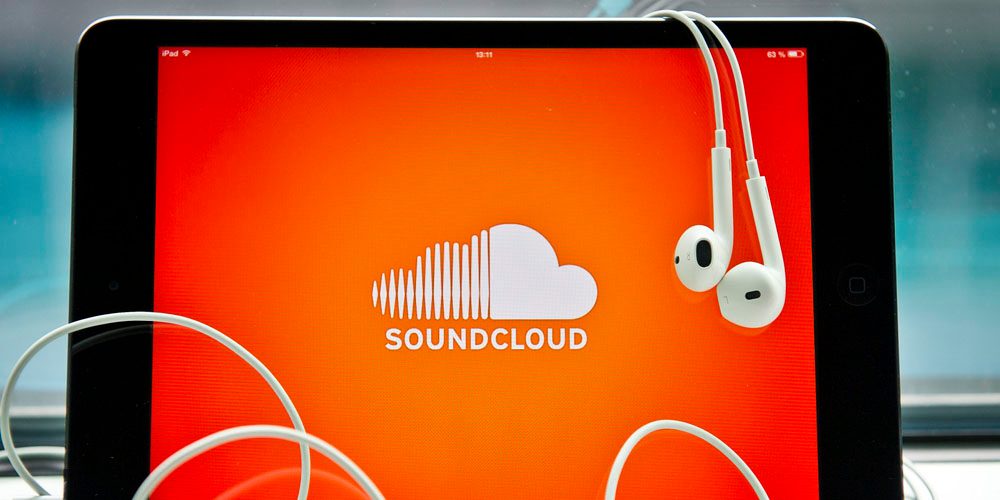 Internet Archive is a group of volunteers with an aim to preserve websites and services that are facing the risk of closure. The group just announced today that it is beginning a partial backup copy of SoundCloud. We all know that SoundCloud hasn’t been looking very good lately and many fans had started fearing that the music streaming service will soon shut down. This would result in the loss of music that is not available anywhere else. All music fans know what it feels like to lose good music.

SoundCloud has faced severe competition from big rivals like Apple Music and Spotify and this competition has led the company to run extremely low on cash. Earlier in the year the company had tried to sell itself after possible buyouts by Spotify and Google fell through. The conditions have no doubt been severe for the streaming company but what made Internet Archive interested in SoundCloud? Earlier this month the streaming service had announced that it would be laying off 40% of its staff in an effort to reduce costs further. The company, however, has denied that the service is at any risk through a blog post on Friday.

There are a lot of statements going around in the world about SoundCloud right now. But no need to worry, the music you love so much is not going anywhere. The company is here to stay and it will not be going anywhere in the foreseeable future. So no need to worry; your music is safe. Despite the fact that the company has reassured us that the company is here to stay, Internet Archive wants to be safe than sorry. The group believes that a full backup will be highly impractical and they will be risking copyright infringement. The group is going to focus on the earliest files as those files are least likely to be available elsewhere. The team is currently soliciting donations to help fund this particular project.

Internet Archive has previously archived GeoCities, Google Video, Friendster, TwitPic, and Verizon Personal Web Space among other sites and services. So let’s hope for the best.

SoundCloud’s ‘Pulse’ App For Creators Is Now Available For iPhone

[Update, not anymore] So, You Can Now Embed a Playable DOS Game in a Tweet Via The Internet Archives