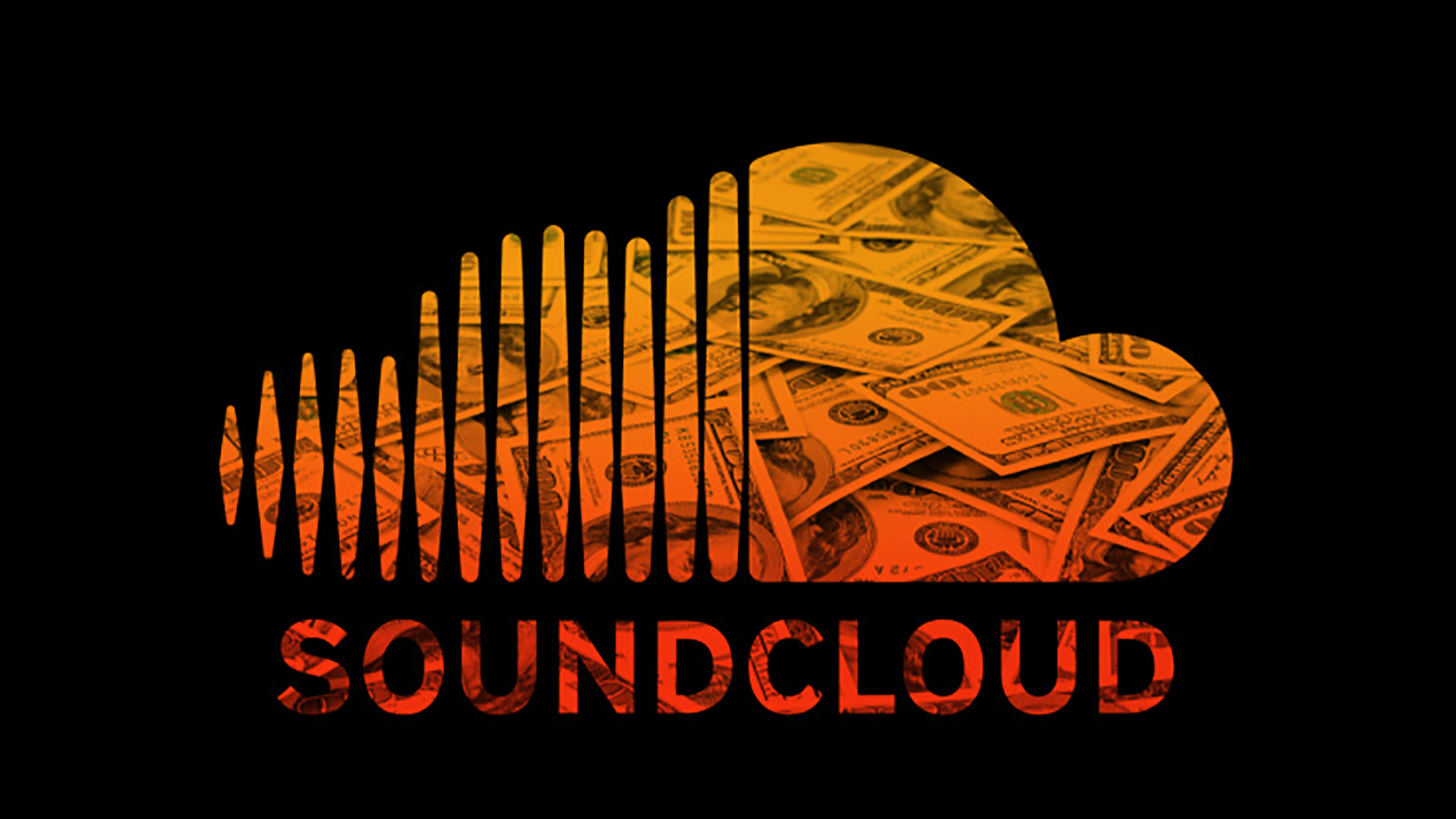 SoundCloud, the famous music streaming site is facing a bit of a problem in terms of finances since last year. The company had launched its premium music service by the name of SoundCloud Go, in the March of 2016. SoundCloud’s release last year of a $9.99 per month subscription service was an attempt to better compete against larger rivals Spotify and Apple. Although it did give the company a bit of a raise in its finances, the question does remain whether it is enough?

As it turns out, it is not. Even though the premium account has enabled some sort of increase from the users, the fact is it came about only after the company lost $52 billion in 2015, as Music Business Worldwide puts it.

SoundCloud has been aiming to get into competition with its rivals like Spotify and Pandora but it clearly has not been able to get back on its feet. In fact, according to The Financial Times, the company may just completely run out of cash by the end of this year if it fails to attract major investors.

Spotify did try to up its game by trying to invest $1 billion in SoundCloud but it had to back away after it made plans for an initial public offering (IPO) in early 2017. This week, Google has been rumored to be eyeing the company for about $500 million, half of what Spotify had been planning to invest in SoundCloud.

SoundCloud Go may have a premium account, attracting subscribers to pay for good music. But the future seems so bleak for the company that even an influx of paying subscribers will not be enough to save the music streaming giant.

The irony is that SoundCloud remains one of the largest music streaming companies in the market, with about 175 million users streaming a variety of music. But if you put a price on music, suddenly people just do not partake in music anymore. It is no wonder that even Spotify and Pandora had to face very similar issues after they launched their premium services. Even after all the evidence, the company’s CEO Alex Ljung remains optimistic about its premium service in combination with a fresh round of investors for this year. But will it do the trick?