Among many music streaming applications on the market, I have always leaned towards Soundcloud to discover new artists and music. Today, the app has decided to take a step further in terms of casual music discovery. Soundcloud update on iOS reveals a new 'stations' feature that enables you to create an endless stream of music based on your likes. The streaming services use your likes and listening habits along with other data to create a specific mix that might interest you. 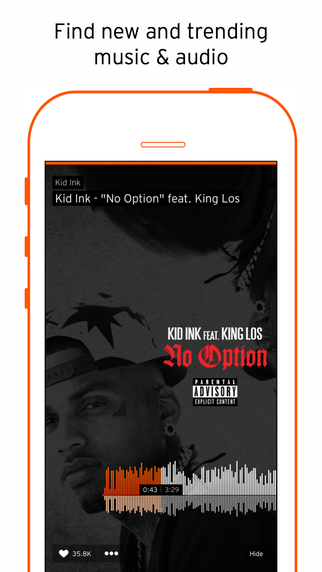 Soundcloud's decision to launch a free 'stations' feature came right after Apple decided to let go of its free ad-supported iTunes Radio station. This suggests that Soundcloud users do not have to hunt for the next song after the current one finishes. The playlist created is a sort of music timeline which will play songs back-to-back. In a more general manner, the streaming experience is now way smoother than before. 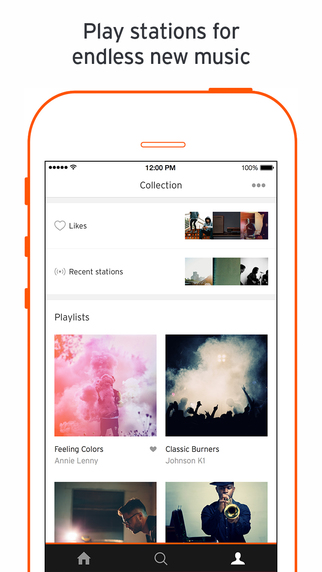 Before today, the feature was already available on the Pandora music streaming service, but now that Soundcloud has introduced it as well, it might create a competitive advantage for other music streaming platforms as well. Overall, the new 'stations' feature allows you to play music consistently, instead of choosing your next song every time the current one ends.

To create a station in Soundcloud, all you have to do is navigate to the track you like on your iPhone and then tap on the three dots displayed at the bottom of the screen. Once you do that then 'start station'. If you want to find this specific feature in the future, it will be displayed in your profile under the 'recent stations' tab. This will happen once you have listened to a specific station once. This is an easy way to listen to your station at a later time. 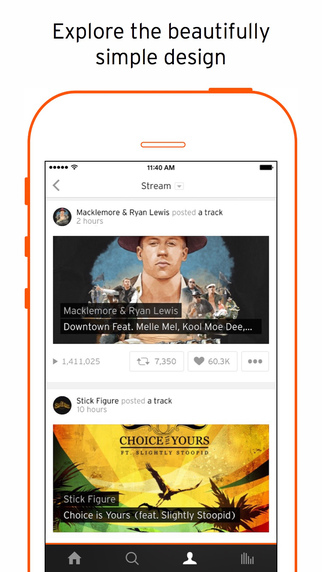 Along with the new 'stations' feature, Soundcloud has also finalized licensing deals with the Universal Music group. Moreover, there are also rumors that the streaming app is going to adopt its very own monthly subscription this year. If this happens, Soundcloud will probably keep its free tier in contrast to the prevailing competition in industry. However, it seems that the new stations feature is not yet available on the web. We hope that it would eventually end up there.

This is it for now, folks. Do you use Soundcloud on your iPhone? How did you like the new feature? Let us know in the comments.