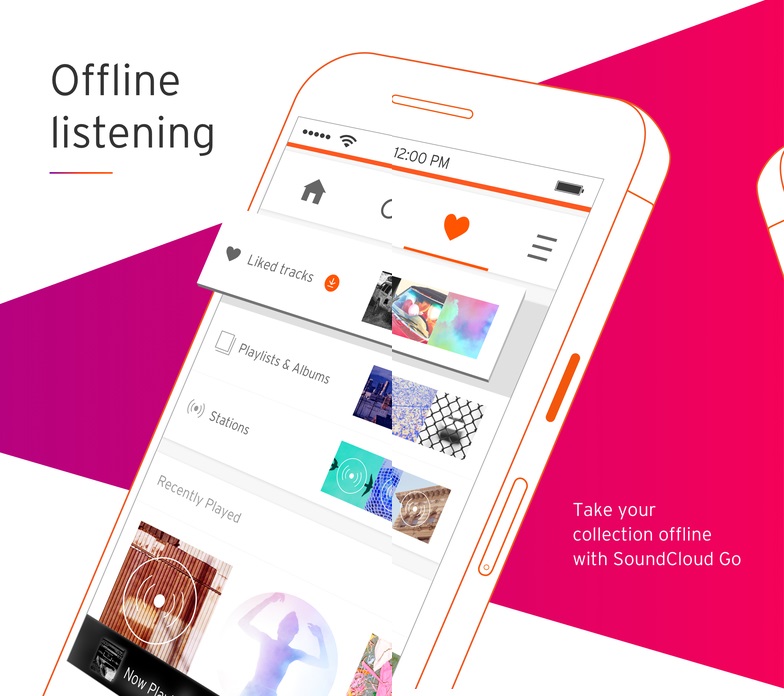 There are numerous online music streaming services on the market and while it does not top the list, SoundCloud is improving itself by introducing new features. Today, the company is rolling out a new update for its SoundCloud for iOS app that brings somewhat interesting additions to the table. Moreover, the update also brings one of the most missed out features on the platform - Chromecast support. There are other additions part of the update as well. So lets dive in to see some more details on what it has to offer.

As we have mentioned earlier, SoundCloud for iOS now adds Chromecast support which means that users now have the ability to stream their content through the connected Chromecast devices. However, not every SoundCloud user has access to the feature, instead only those can take advantage of it who are subscribed to the SoundCloud Go+ subscription service. The service is priced at $10 per month. So if you're psyched about the Chromecast support on SoundCloud for iOS, be sure to subscribe to the aforementioned service. 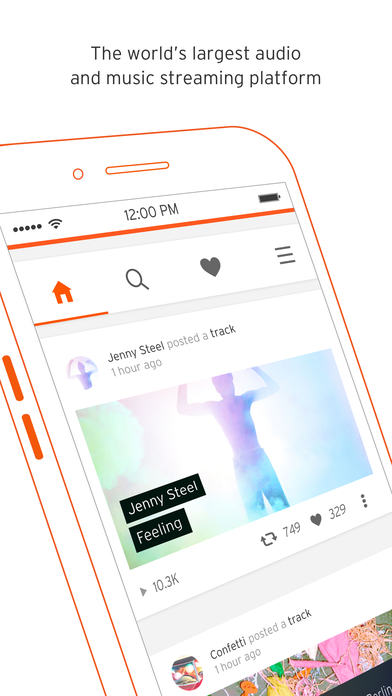 Apart from SoundCloud's integration with Chromecast devices, the update also comes packed with the shared playback feature. This is a neat feature and requires other users to run the SoundCloud for iOS app. Shared playback basically allows multiple users to control what is being played.

Now users with a SoundCloud Go+ subscription can stream their complete catalog through Google Chromecast. We also enabled shared playback, so multiple users can control what’s playing. Finally, we upgraded both of the mobile apps and the receiver to provide a consistent and streamlined experience.

These are the two major features part of the latest SoundCloud for iOS update. If you're interested in trying it out for yourself, be sure to update the app manually if you haven't set it to automatic. SoundCloud for iOS is available on the App Store for free, so do give it a swing. If you're planning to unlock all of the features, be advised to pay the monthly subscription fee of $10. 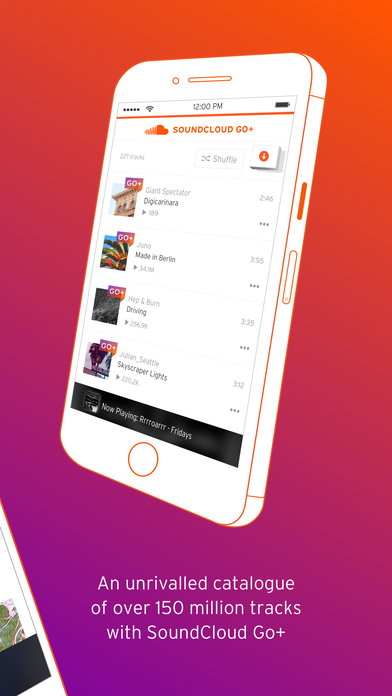 SoundCloud is struggling to keep up with the giants of the industry such as Spotify and Apple Music. Nonetheless, it's good to see that the music streaming platform is gradually working its way up. There will be more to the story, so do stay tuned in with us.