The Xperia Z Is No More; Sony Announces Retirement Of Popular Lineup

The smartphone landscape has evolved quite a bit over the past two years or so, with high specifications, unique features and large scale launches having become common. Where we once saw several devices come into the market, each with their special offerings, these days the scope of mobile launches has narrowed down significantly. We've seen the rise of Samsung and to some extent LG, while both HTC and Sony starting to slip out of the limelight. Speaking about Sony, all fans of the company's Xperia Z lineup are in for some disappointing news today. 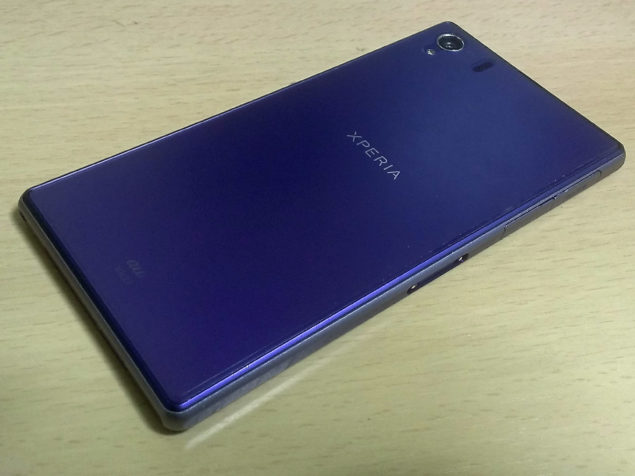 Sony Announces Discontinuation Of The Xperia Z Lineup; To Be Replaced By The Xperia X Series

When it comes to the Android world, Sony's Xperia Z lineup of flagship smartphones has been out for quite a while. Popular mostly because of its impressive camera specifications and robust design, the lineup saw a bad year in the form of 2015. Despite Sony managing to find unique fixes for the Snapdragon 810's overheating problems and introducing new features on board, the three Xperia devices launched failed to do as well as had been expected.

So the announcement of the Z lineup's discontinuation comes as no surprise. Sony after all has other profitable venues where it can pay attention and perhaps a complete overhaul of its smartphone business is needed after all. For starters, the Japanese tech giant's going to have launch smartphones with distinct features, just as LG and Samsung have demonstrated to us at Barcelona this year. 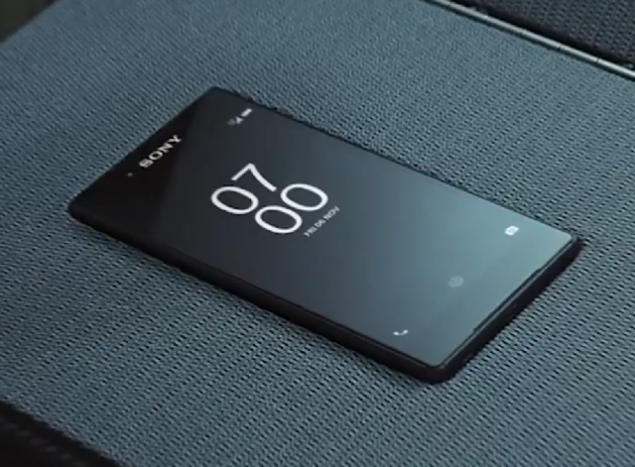 The company had few words to say about the lineup, with the official statement from Sony stressing the need for change and refocus in the lineup, with future launches of the X Series to be divided and refined according to features. According to Sony Mobile's Internal PR team:

“The Xperia Z line has reached its culmination – Xperia X series represents a new chapter and evolution of our product strategy. Whilst the Xperia Z series was all about bringing the best of Sony’s advanced technologies to smartphones, Xperia X series is based on bringing smart, adaptive Sony user experiences across camera, battery performance and hardware / software design.” (Courtesy: XperiaBlog)

When it comes to technology, Sony undoubtedly has the resources to pull off a successful flaghsip smartphone lineup. But its going to need some heavy refinement and change if the promised X lineup of devices is to deliver where the Z series ultimately failed. We'll keep you updated as this develops. Stay tuned and let us know what you think in the comments section below.