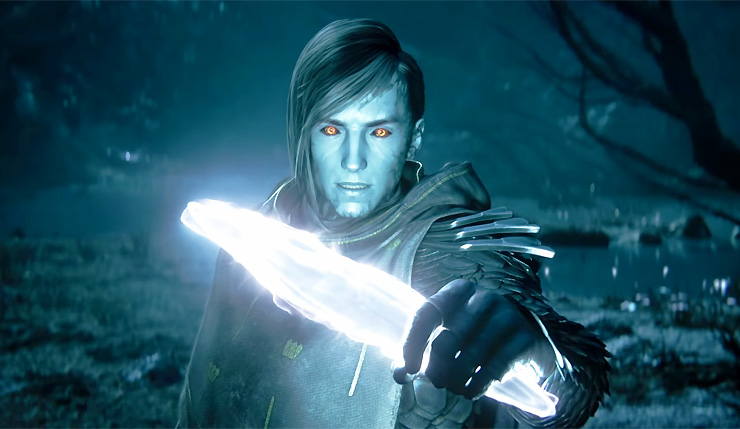 Destiny 2 could have had cross-platform characters. At least that was Bungie's wish during development, according to Kotaku's Jason Schreier, who claimed as much in the latest Splitscreen podcast. It seems like Sony, which still owns some exclusivity rights for Destiny 2, denied the opportunity.

I heard that Bungie wanted to do character transfers for PS4, PC - before Forsaken came out - but Sony wouldn't allow it. Sony is just like, we want people to associate Destiny with PlayStation 4, even if that means screwing over other players. It sucks and hopefully Bungie ends it.

Schreier's sources are usually spot on. Besides, it would be far from the first time Sony has openly opposed cross-platform features. Many developers and publishers have spoken against their policy on this matter, which still seems to be largely set in stone with the two exceptions being Fortnite and Rocket League.

As to Destiny 2, it is now fully in Bungie's hands after the developer parted ways with Activision a few months ago. The last expansion, Forsaken, already managed to win back some disgruntled fans. Here's an excerpt from our review:

Destiny fans are hopeful that Bungie will be able to engage with the community more directly and follow its feedback more closely than it could ever have when it was tethered to Activision. We'll see whether that's the case in the future.