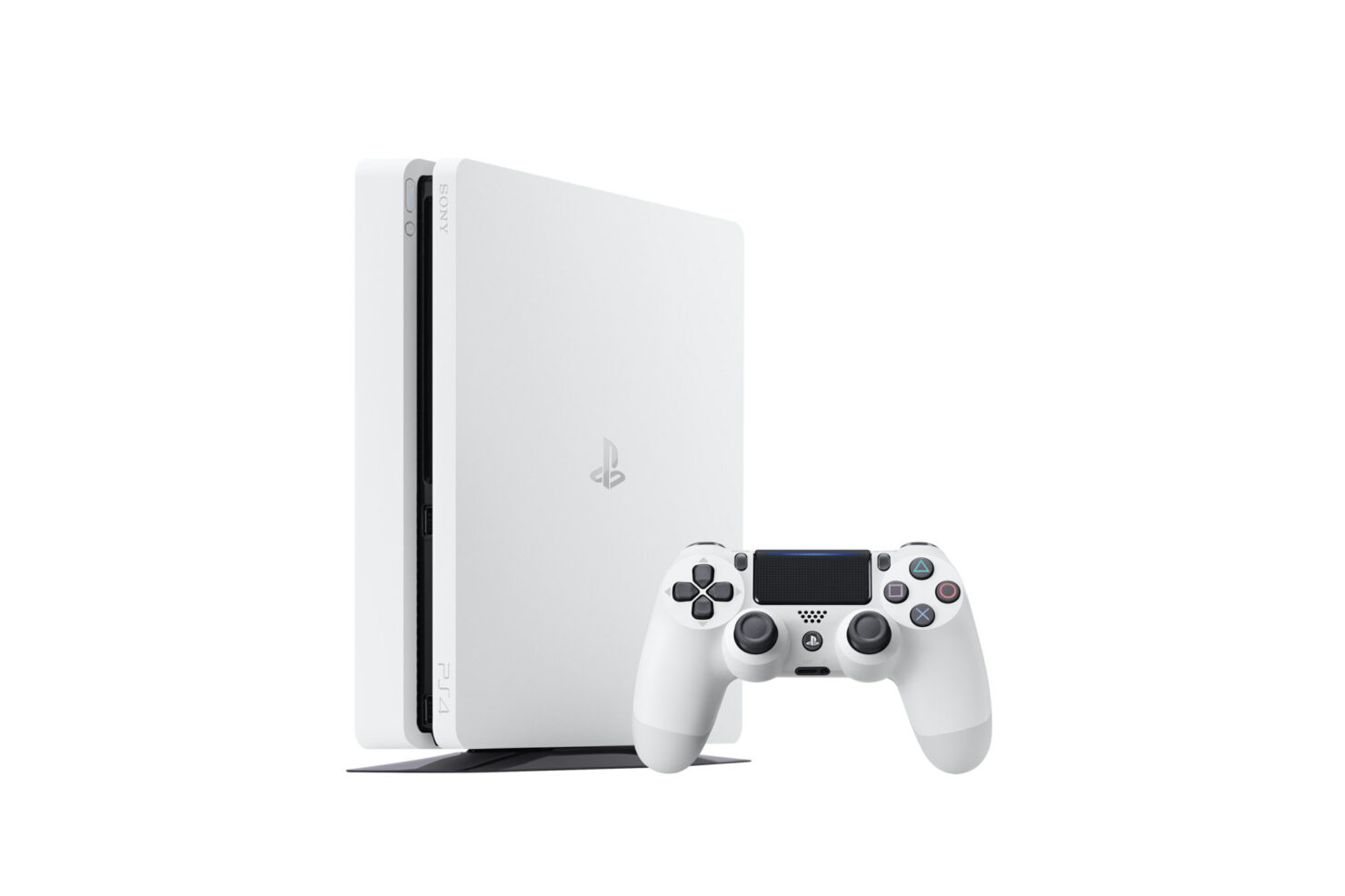 Sony announced the news on the official SIE website and on the European PlayStation blog just now. The “glacier white” PS4 is the first color variation for the standard PS4 and will be made available in Europe, Japan, and Asia. In Europe, the Glacier White PlayStation 4 will be available from 24th January, while the new color will be available in Japan starting February 23. An Asian release date isn’t mentioned in Sony’s press release.

Later this month you’ll have the option of an all-new colour variation of the smaller, slimmer and lighter new-look PS4 console.

The Glacier White PlayStation 4 will be available across the PAL region from 24th January, joining the original console colour version and comes with a 500GB HDD and an accompanying Glacier White Dualshock 4

At the moment of writing, it’s unsure whether the glacier white PS4 console will also release in other regions, including the US. We will keep you updated in case we learn more.