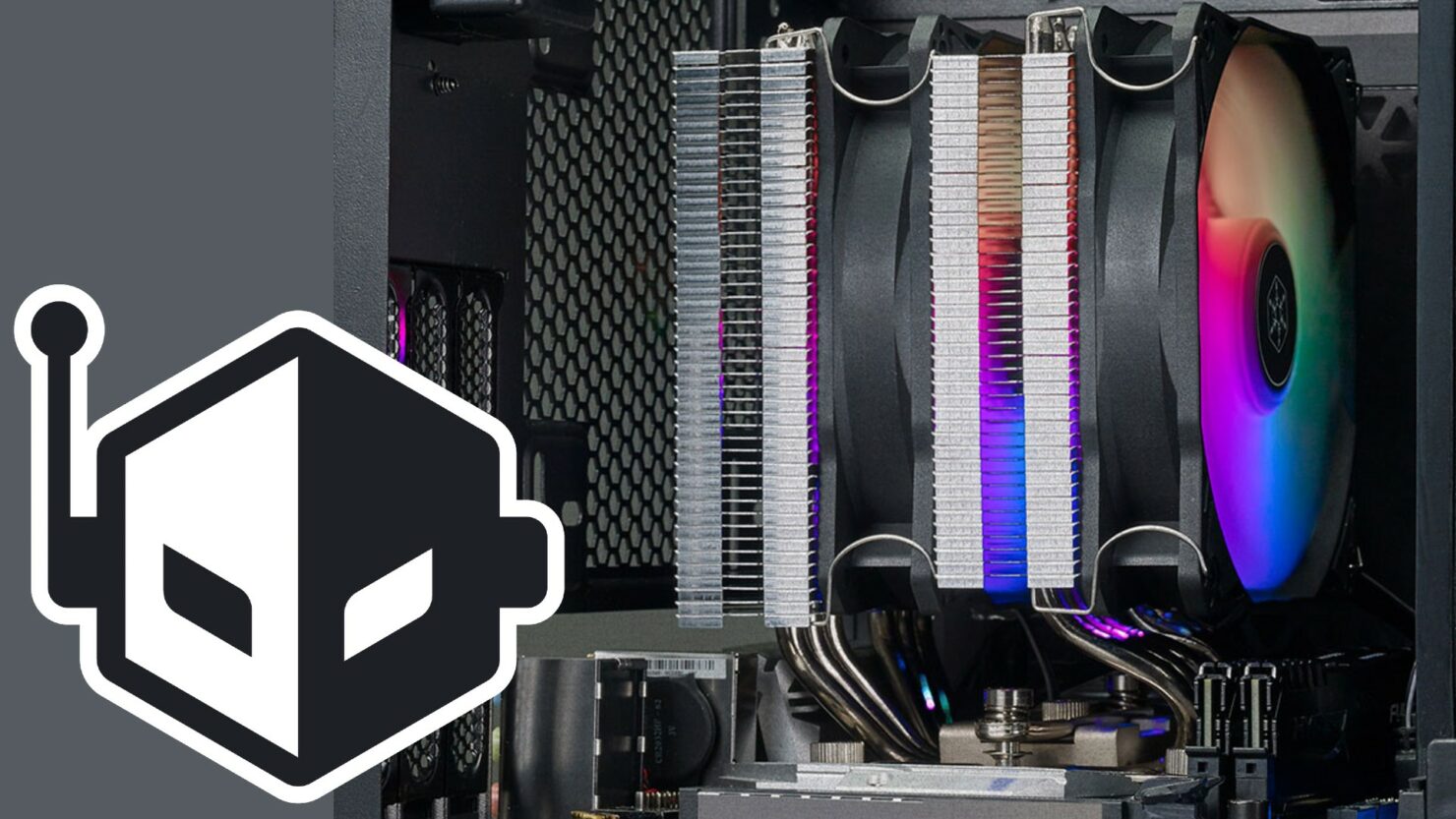 The Hydrogen D120 ARGB CPU Cooler has a pair of 120 RGB fans which feature nine fan blades, and these fans utilize hydraulic bearing. These fans offer a maximum speed of 1,850 RPM, creating up to 56.23 CFM of air-flow, all while creating a noise output of 30.5 dBA. These fans can be controlled through PWM, allowing the fan speed to increase as the CPU's temperature rises. These specifications make this CPU cooler perfect for either an Intel PC build or an AMD PC Build.

These fans offer vivid ARGB lighting, and the lights can be controlled through either an ARGB Controller or through ARGB compatible motherboards. Some of the supported motherboard manufacturers include ASUS, GIGABYTE, MSI, BIOSTAR, and ASROCK. Both of the included fans offer a total of 8 ARGB LEDs, which allows this CPU Cooler to illuminate the inside of nearly any PC Case easily.

SilverStone has yet to announce any pricing information regarding the Hydrogen D120 ARGB CPU Cooler or when this CPU Cooler will be available for purchase.