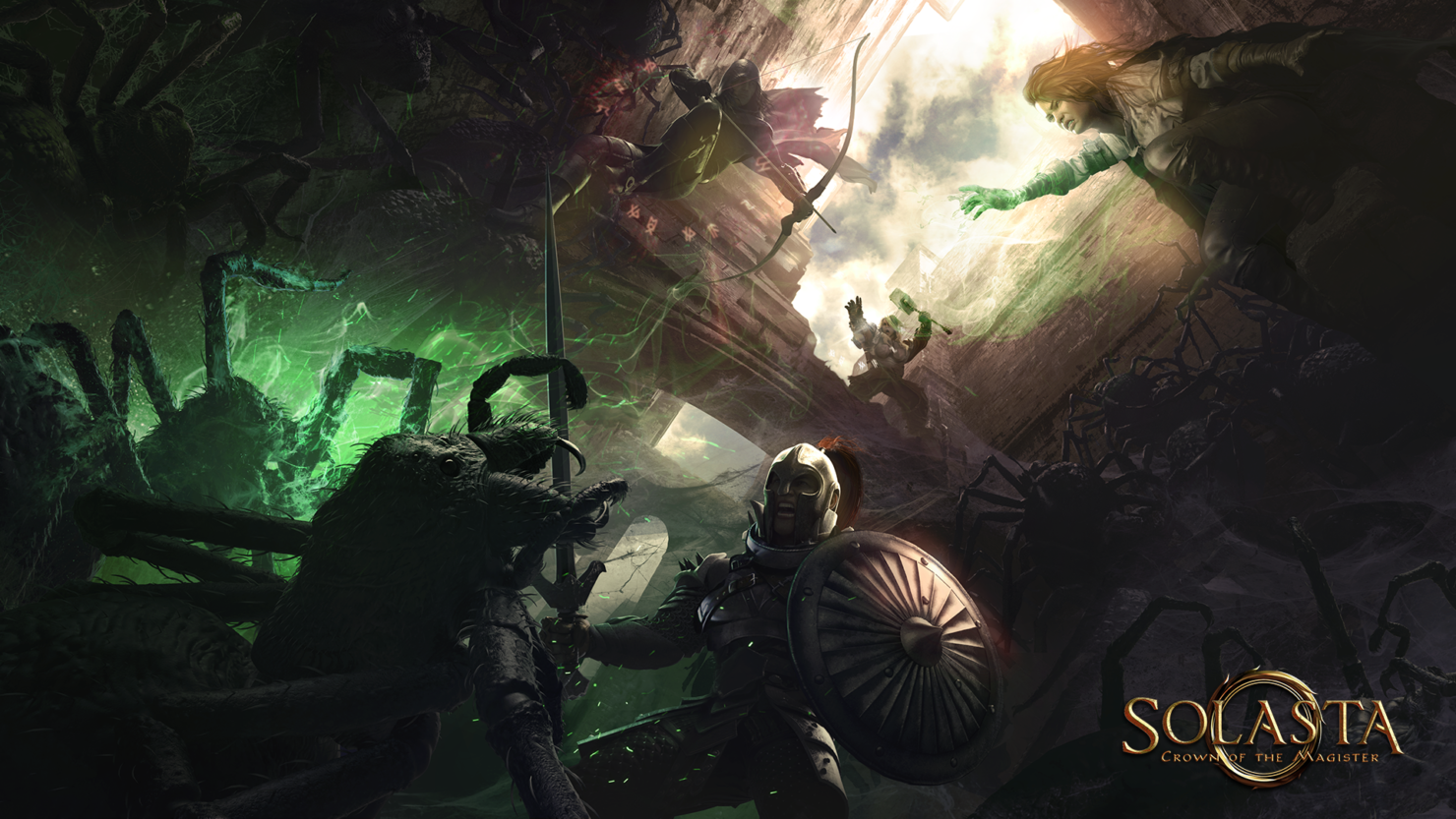 Solasta: Crown of the Magister is an upcoming tactical RPG developed by Tactical Adventures, a development studio based in Paris and founded by Mathieu Girard (co-founder of Amplitude Studios, now owned by SEGA) last year.

He said in a statement:

Tactical Adventures is a small team comprised of Tabletop gamers, many of whom have been playing pen and paper games as well as D&D videogames for over 30 years. We have always dreamed of creating our own game, so we set out to create Solasta, taking the best elements of our favorite games and enhancing and building upon them. Additionally, we have added new features such as light, verticality, team-based adventure, dice rolls, etc. We are using the actual rulesets from Tabletop games to finally bridge the gap between Pen and Paper and videogames.

The game is targeting a Steam release, but it'll be a while before that happens. First, Tactical Adventures is planning a Kickstarter campaign at the end of this Summer to get funding.

In the meantime, check out the game's feature set, an animated teaser trailer and a behind the scenes dev diary.