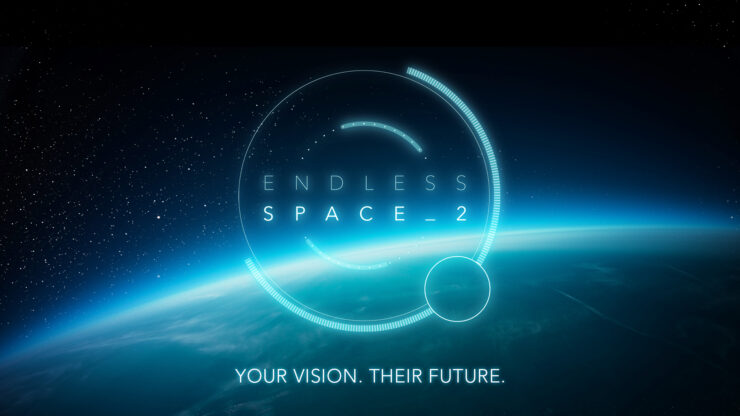 In an unexpected press release, SEGA announced today the acquisition of all the shares of Amplitude Studios, the French development team known for Endless Space, Endless Legend and recently Dungeon of the Endless.

According to the press release, the acquisition was completed with the goal to further strengthen its PC portfolio and development capabilities in the US & EU.

To have the opportunity to add a studio with the growing reputation of Amplitude’s, to the SEGA family, is an exciting one and reinforces SEGA Europe’s position as a market leader in publishing high quality PC games. Culturally, Amplitude are a fantastic fit for the business as they not only produce great games, but also have a proven track record in listening to their fans and directly involving them in the ongoing development of their games through their GAMES2GETHER system.

For their part, Amplitude Studios mentioned that this is a dream come true.

The opportunity to join them is incredible for us, a real dream come true.

But the bigger reason why we wanted to join SEGA was how they treat their internal studios. Often, studios are controlled by a central department that dictates what games they should do, and how and when. But SEGA is a company that offers its support to the creators, positioning itself as a service provider, helping studios to reach their goals with only one objective in mind: Quality!

We announced the news a few days ago to the Amplitude staff, and we were amazed to see how well they received it. You know why? Because it was SEGA, and we all have a good reason to love them.

You know to keep raising the quality of our games, we would have had to focus on other things than development, in order to survive. Now we have a big brother to help us take care of that, so we can focus on what we love and are good at. We really love the way they leave a lot of autonomy to their studios, if the game is bad it will be on us, not them. Thanks to them we can now focus on making games, not selling them. Please judge us on our results, on our games, we'll work hard not to disappoint you!

Their next game, Endless Space 2, will be now published by SEGA. We got the chance to interview Creative Director Romain de Waubert de Genlis a few months ago, just in case you want to know more about Endless Space 2.

Humankind Delayed to 2021, but Three “OpenDev” Demos Will be Available This Year