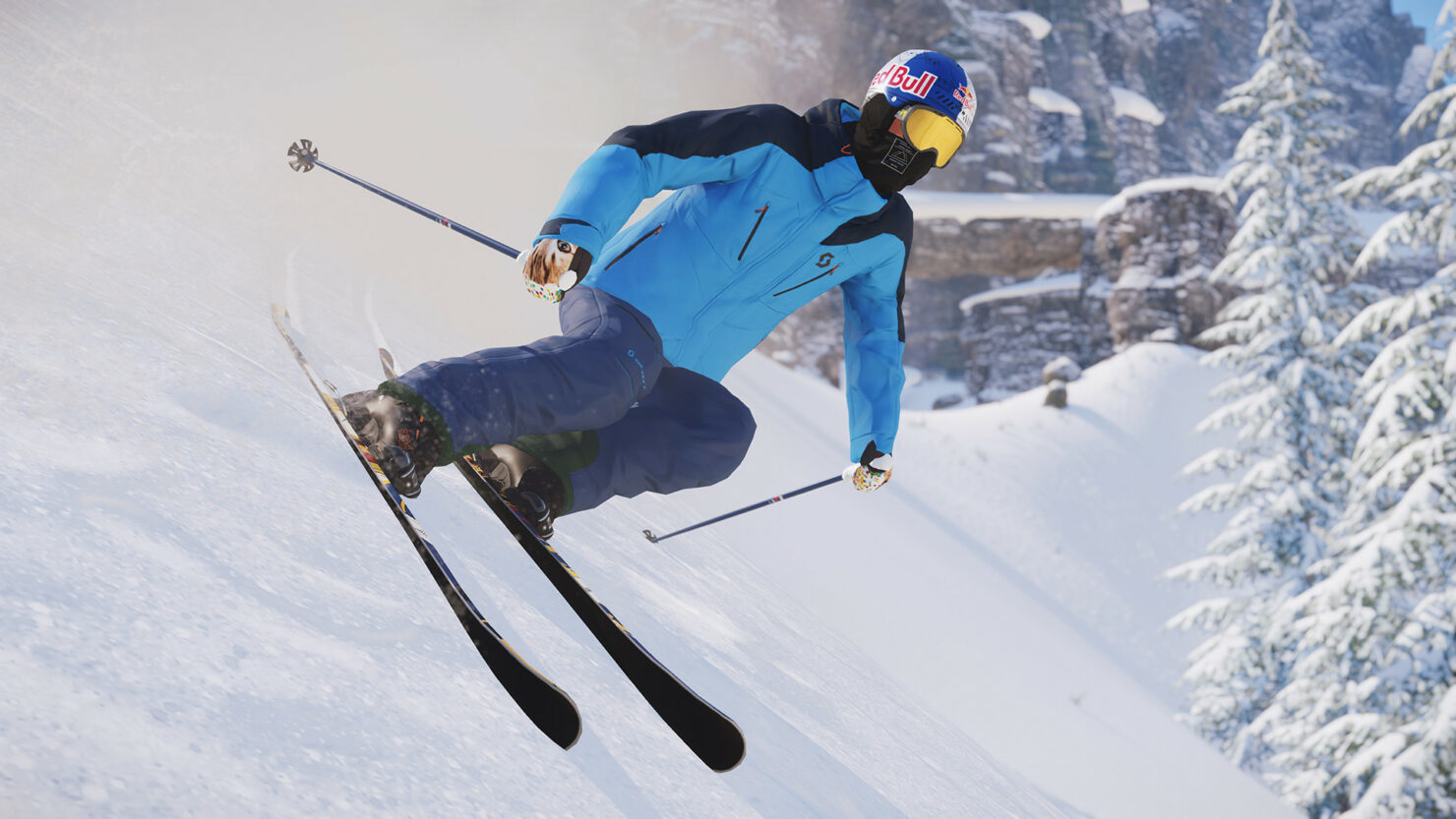 Winter Sports game fans suddenly have a lot of options to choose from. There's Mark Mc Morris Infinite Air (though our review didn't quite recommend it), there's Ubisoft's Steep (which we're reviewing right now; stay tuned) and of course, there's SNOW. The free-to-play game made by Poppermost Productions with CRYENGINE launched a long time ago on Steam Early Access, but only recently appeared on PlayStation 4 as a beta.

As SNOW's final release gets closer on PC and PlayStation 4 (with an Xbox One port still being investigated), we talked with Poppermost CEO Alexander Bergendahl to learn about the present and future the developers have in store for SNOW.

How was the reception of PlayStation 4 gamers to the beta so far?
Everyone was really happy to see SNOW finally arrive on PlayStation 4. Many users have been waiting since 2013 to play SNOW and now they finally have the chance to join rest of us and experience the mountain together. That being said, we still have a lot in store for PS4 users, so we look forward to our next game updates later this year.

Are you worried that the game's recent user rating on Steam got lower? Why do you think that happened?
Steam ratings are a dangerous metric to look at, especially for free-to-play games. When we launch updates we usually get a surge of new users. Many of these users come into the game with expectations of how the game should play or look. These users don’t give the game a chance and are quick to write negative reviews. We always try to comment on these reviews, especially where we feel that the user is misguided or doesn’t provide enough detail. Over time though our reviews return to a normal state and many users who initially rated the game poorly update their review with more positive feedback.

What kind of features and content updates do you currently have in the pipeline for SNOW?
Our next update, 0.9.0 is in the final stages of testing and we hope to launch it soon. This is a huge update that includes a lot of tweaks and polish that we spent time on over the summer as we worked to launch the PS4 version of the game.
In addition to new mountains and mountain areas, we’ve added the Prop Tool which allows you to quickly place a prop (rail, jump, etc) on the mountain while riding. This feature opens the game up to completely new experiences as players can customize their mountain and find new lines. We’re really excited to see what everyone thinks!

Do you have an ETA on when the game will be fully released on both PC and PlayStation 4? Also, can you confirm that SNOW will release on Xbox One too next year?
We’re hoping to launch 1.0 before the end of this winter. There’s a lot we want to include in the update, so it’s hard to be more specific than that at this point. We’re also investigating an Xbox One launch, but again cannot say when that will be.

As a developer, what do you think of the PlayStation 4 Pro and Xbox Scorpio? Are you more annoyed for the extra work or excited about the possibilities?
It’s always exciting to have more powerful hardware to work with as it allows us to make our game look even better! From the sounds of it, both Sony and Microsoft are trying their best to make sure that working with their new systems will be a painless process, so we’re excited to eventually have a look at what we can achieve.

When do you plan to add support for PlayStation 4 Pro and what kind of enhancements can we expect?
We can’t say just yet – we’re fully focused on core game content still, so we haven’t had a chance to discuss PS4 Pro yet.

We're starting to see the first implementations of HDR in gaming. What do you think of it and are you going to add HDR support in the game?
Since SNOW is about recreating reality, any technique or technology that helps us achieve our vision is a welcome addition. Unfortunately I can’t say when we’ll be adding HDR support, but hopefully it’s sooner than later.

In the last interview we had, you mentioned that you were tweaking CRYENGINE's SVOGI internally. Is there any update on this feature's availability?
Unfortunately not – SVOGI is still experimental for us and we’re not ready to include it in our public builds yet.

What about cross-play and PlayStation VR support? Are they coming to SNOW?
SNOW actually already supports cross-play on PlayStation 4! We don’t talk about it much since SNOW’s multiplayer is pretty basic, but both PC and PS4 players can explore the mountain together online.
As for PSVR support, we’d love to work on it, but for the time being we are more focused on the core gameplay of SNOW. There’s a lot we still want to achieve with the game, so we need to stay laser focused on that.