SNOW PS4 Won’t Lose Much In Graphics Fidelity; SVOGI To Be Implemented In The Future 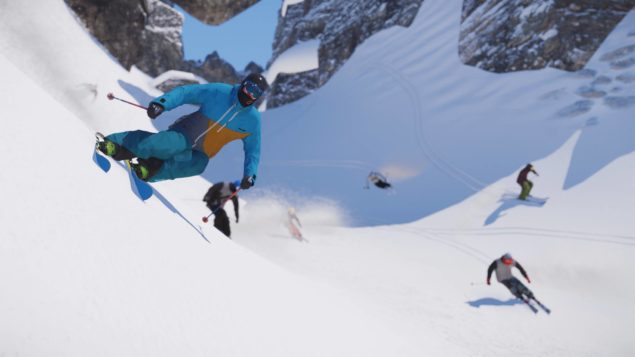 Winter sports fans don't have much luck with videogames, but SNOW is trying to change all that with its open world mountain full of events and challenges. In the second part (you can find the first part here) of our interview with Poppermost CEO Alexander Bergendahl, we talk about the upcoming PS4 version, monetization plans and other technical details. Enjoy!

SNOW's Open Beta will be available on Steam from January 27.