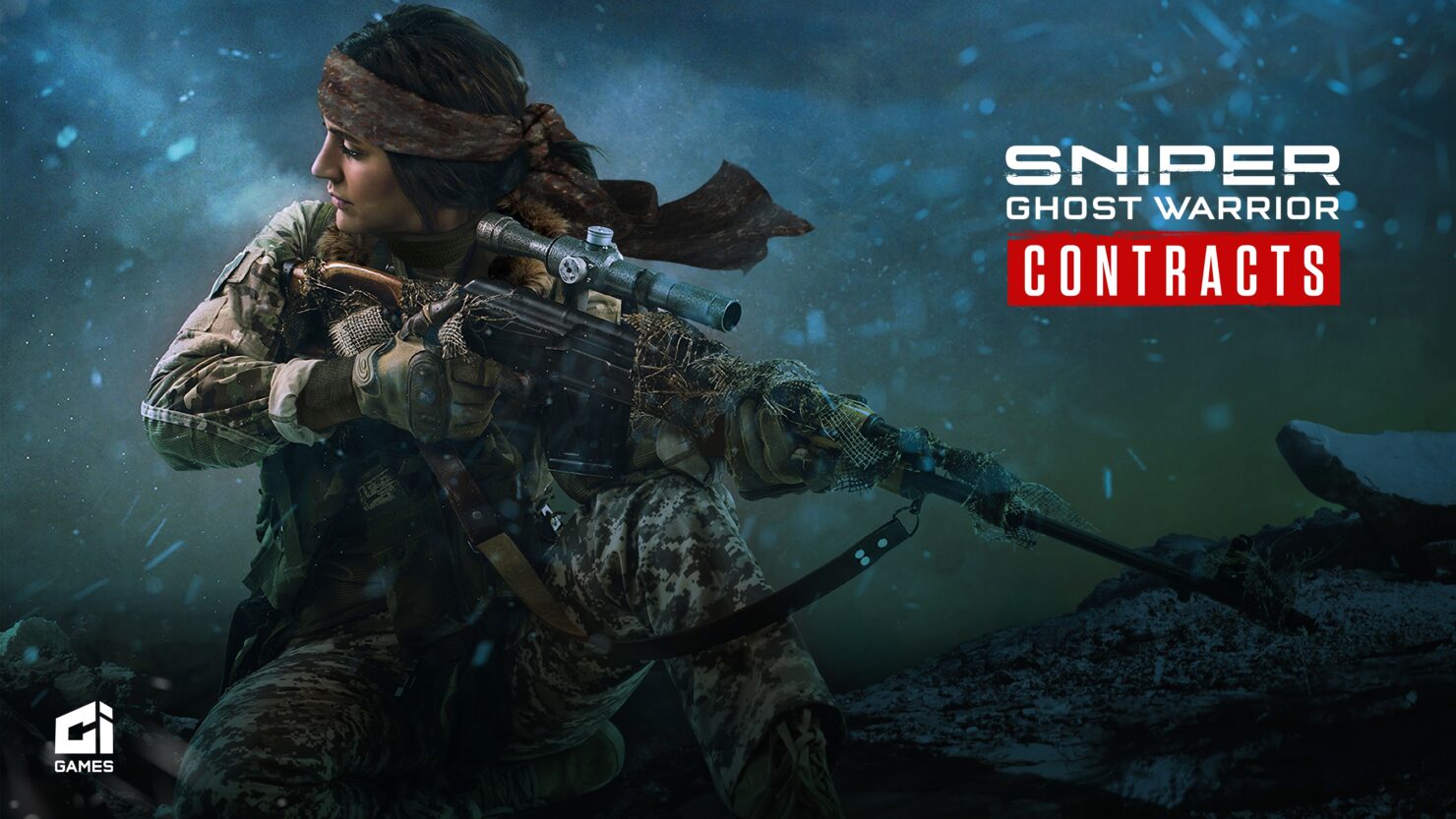 Sniper Ghost Warrior Contracts has been announced this morning. Set for release in 2019 on PC, PlayStation 4 and Xbox One, it will transport the sniping gameplay into the Siberian wilderness.

CI Games previously admitted having gone with the wrong approach by choosing open world design and it looks like they're sticking to that agenda since Sniper Ghost Warrior Contracts features mission-based scenarios instead. In the single player campaign, players will be asked to complete main objectives as well as secondary objectives that can increase the contract payout.

Still, the gameplay remains 'emergent' and 'open-ended' in the words of the developers, which should allow the missions to be highly replayable. There will also be multiplayer modes, though no further details were shared on that front today. Last but not least, the game will be built on a more optimized engine with minimized loading times and stable FPS.

It is exciting to see the team really motivated and working hard on our next sniping game. They don’t have to start from scratch this time and can now - on top of developing new content - spend way more time on improving things they already have.

We were too ambitious in terms of the scope of Sniper Ghost Warrior 3, but we’ve learned from our missteps. Sniper Ghost Warrior Contracts will be more focused on emergent gameplay with an open-ended mission design that the team feels strongly about, but it will not be set in an open world. It is going to be a more tactical, more condensed experience and the game will offer plenty of replayability, both on the single-player campaign and on the multiplayer modes.