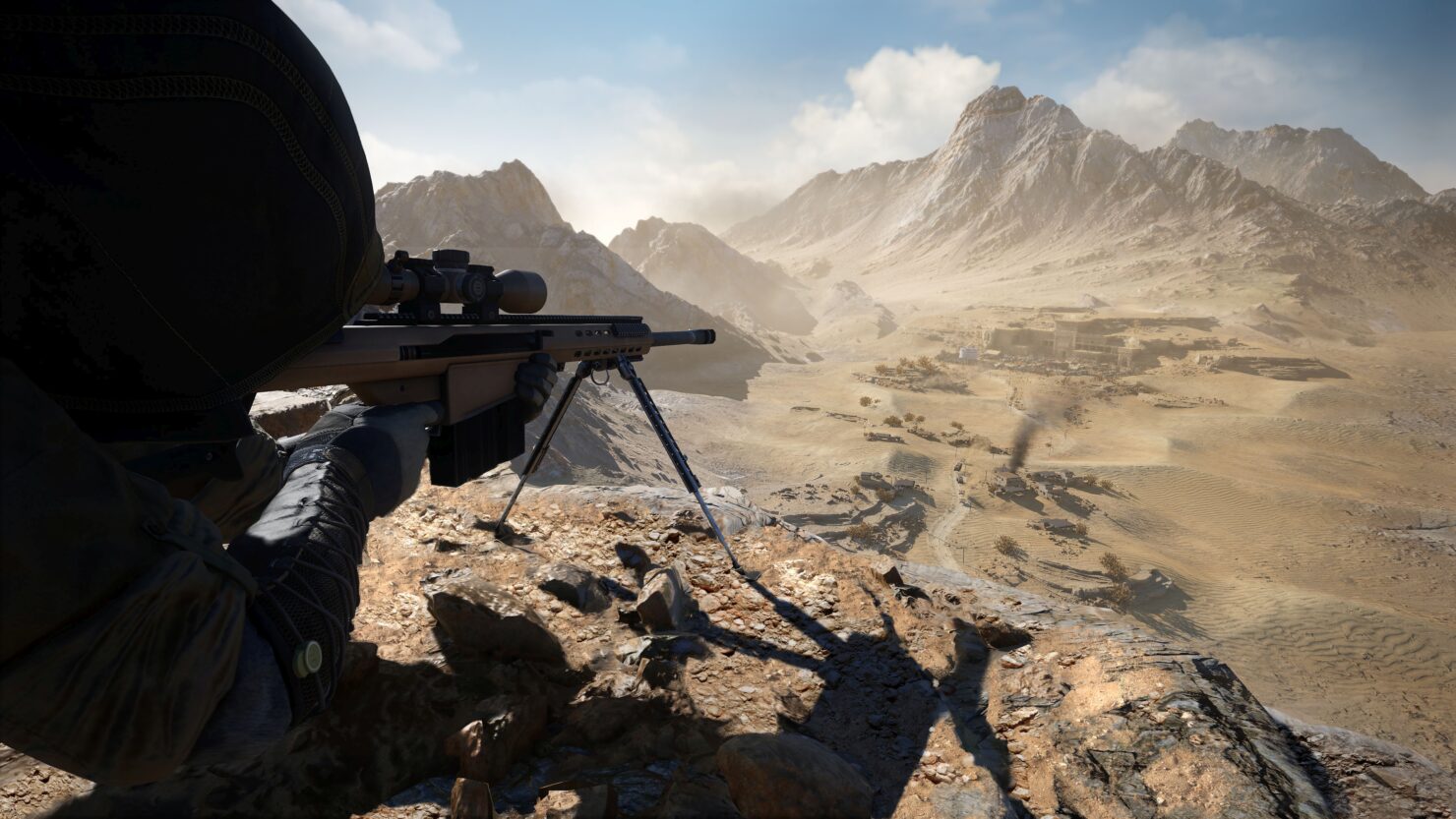 Pre-orders have already opened for the physical editions. Bonuses at select stores include the following unlocks:

Learn more about Sniper Ghost Warrior Contracts 2 below via its feature set, new gameplay trailer, and gallery of screenshots.

Sniper Ghost Warrior Contracts 2 marks the most thrilling entry yet, adding an entirely new level of challenge with the extreme-range sniping of targets over 1,000 meters away, in addition to an arsenal of other new features: