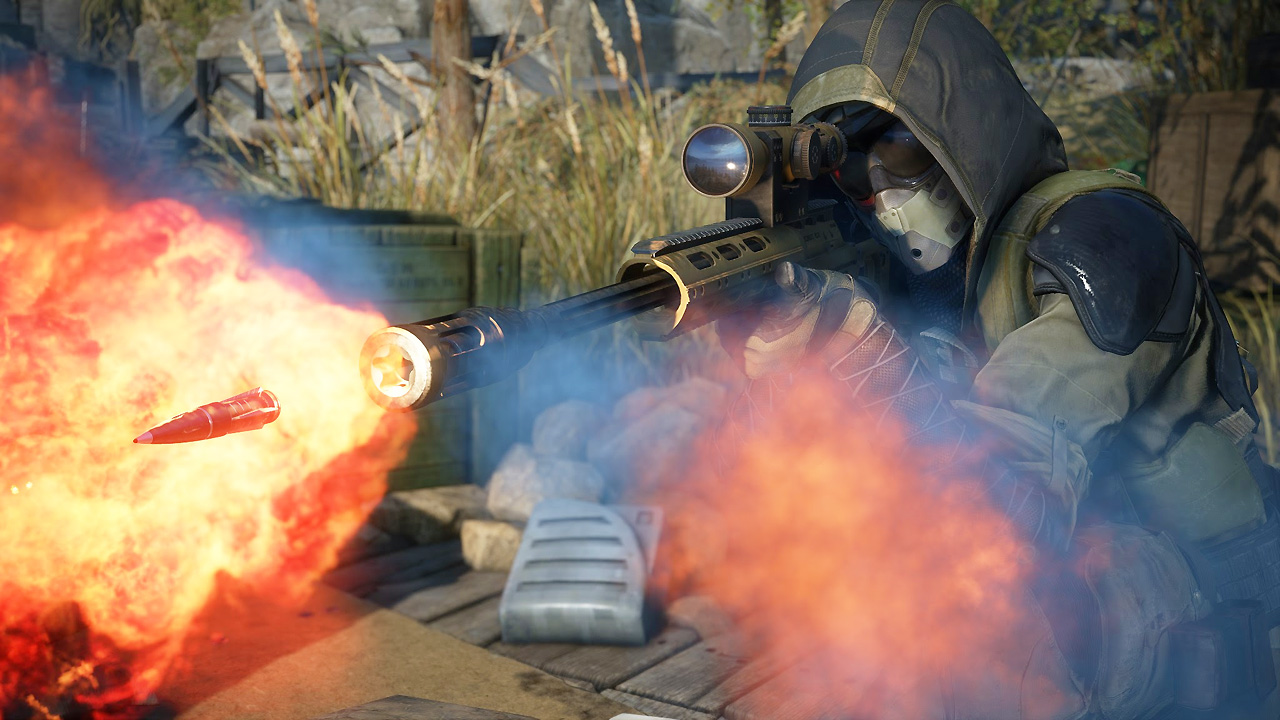 Polish up your scope and find a good vantage point, because Sniper Ghost Warrior Contracts 2 is out today, although as recently announced, the PS5 version is missing in action due to “unforeseen technical issues.” Developer CI Games is promising the game will arrive on PS5 later this year. You can check out Sniper Ghost Warrior Contracts 2 launch trailer featuring plenty of slow-motion bullets and headshots, below.

Sniper Ghost Warrior Contracts 2 is set in Kuamar, a lawless region of the Middle East, located along the Lebanese and Syrian borders. Players take on the role of Raven, Contract Sniper Assassin, as they attempt to take down the brutal dictatorship installed by President Bibi Rashida and her husband, Omar Al-Bakr. Contracts 2 takes the sandbox design of the first game to the next level with extreme long-range sniping, adding to the variety of objectives players will tackle and revisit using realistic weapons, gadgets, and skills they’ll enhance with unlockable upgrades.

Sniper Ghost Warrior Contracts 2 is being sold at a budget price of $40, but CI Games is already selling all sorts of cosmetics, including a $10 gun and skin endorsed by popular Twitch streamer Shroud. Yup, that’s right, $10 for a gun with the name of a streamer written on it. 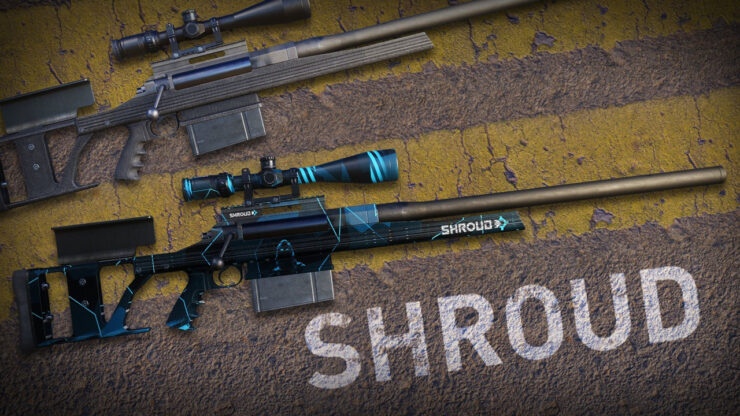