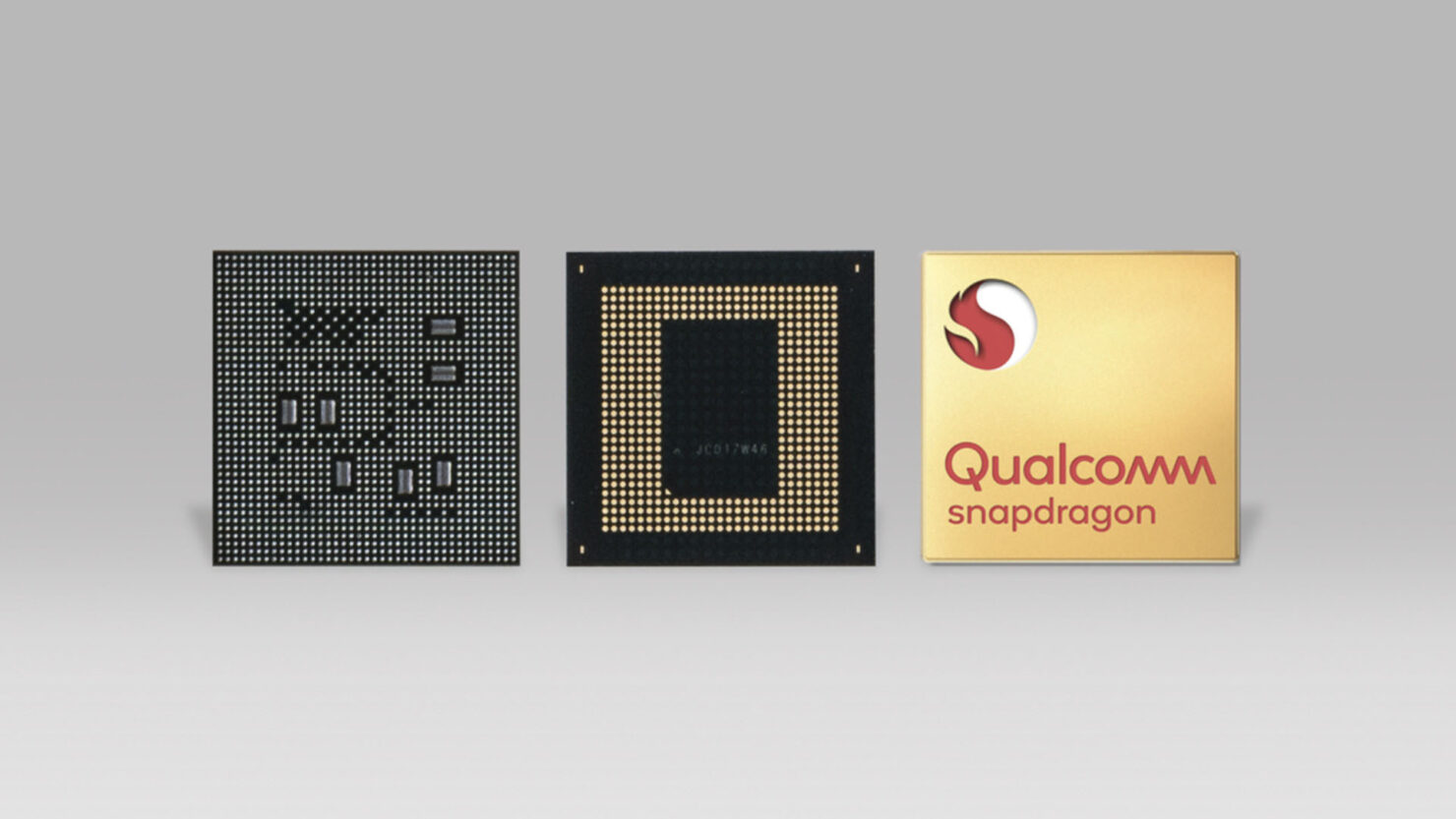 As we wait for the arrival of the rumored Snapdragon 888 Plus, details regarding the Snapdragon 888 successor with part number SM8450 have been shared by a notable leakster. It will not be long until we have complete details of the upcoming silicon, so let us discuss the details available to us for now.

According to leakster Evan Blass, Qualcomm’s ‘next-gen premium system-on-chip’ does not have an official name. However, he has shared some important details, such as the chipset featuring custom Kryo 780 cores being made using ARM Armv9 technology. The British tech firm unveiled some new CPU and GPU designs, starting with the Cortex-X2, Cortex-A710, and Cortex-A510. It is likely that Qualcomm that SM8450 will be made using the 1 x 3 x 4 configuration just like its predecessor, but this time, we will likely see the following.

"SM8450 is Qualcomm's next-gen premium system-on-chip (SoC). It has an integrated Snapdragon X65 5G Modem-RF system. It is fabricated on a 4nm process." pic.twitter.com/u1GXMhOWBf

The specifications image shared by Blass reveals that the Snapdragon 888 successor, tentatively named the Snapdragon 895 by some tipsters, will feature an Adreno 730 GPU, as well as the Spectra 680 Image Signal Processor. Since SoC is said to be made on the advanced 4nm node, we should expect some performance and power efficiency improvements, but Blass did not mention if orders will be going to TSMC, Samsung, or both.

Fortunately, he might not have had to divulge this information because we have a hunch Samsung will be mass producing 4nm chips for Qualcomm. We say this because, during the Snapdragon X65 modem unveiling, which will be integrated into the Snapdragon 888 successor, we later discovered that the Korean giant’s 4nm technology would be used to mass produce Qualcomm’s flagship baseband chip.

With the ongoing chip shortage, TSMC could have its hands full, with even Apple said to have secured 4nm chip orders from the Taiwanese manufacturer. Looking at this situation, Qualcomm could have no choice but to stick with Samsung, but the San Diego company could have different plans in the future. No doubt, we will find out more during the Snapdragon Summit scheduled to happen later this year, so stay tuned for more details.