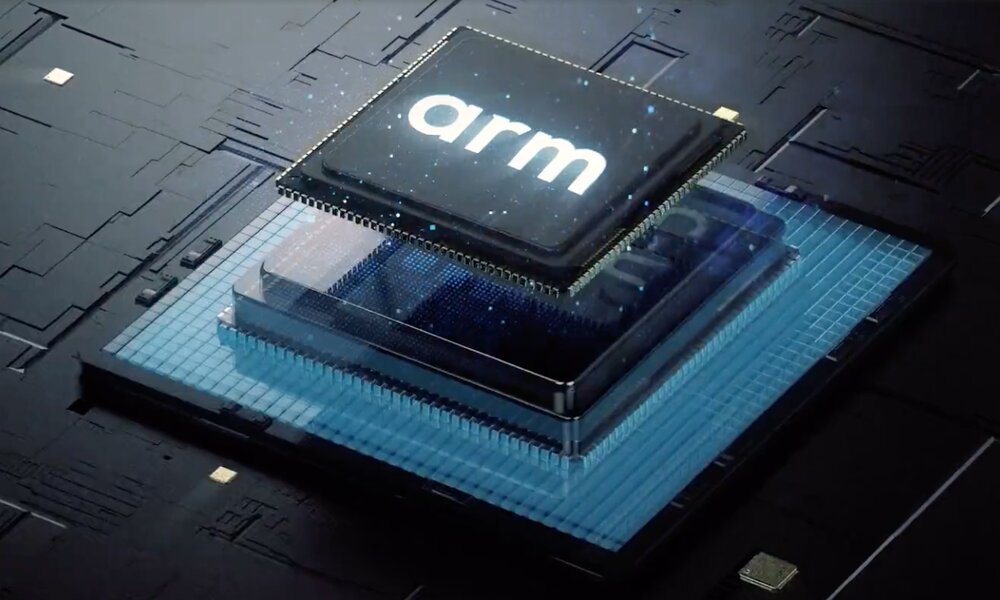 With the move to ARMv9, it is time to say goodbye to 32-bit designs as ARM plans to go all-in to 64-bit-only by 2023. To begin this transition, the company has introduced new CPU and GPU designs that will be found in high-end and mid-tier chipsets, and the most powerful is the Cortex-X1, the direct successor to the Cortex-X1. Let us take a closer look at what this upgrade offers, along with other designs the company has announced.

First, let us talk about the performance comparison between the Cortex-X2 and Cortex-X1. According to ARM, the latest CPU design promises a 16 percent performance boost over the current CPU while being made on the same manufacturing process and running at the same frequency. Fortunately, the Cortex-X2 is expected to be fabbed on improved nodes, meaning that we should expect higher performance. 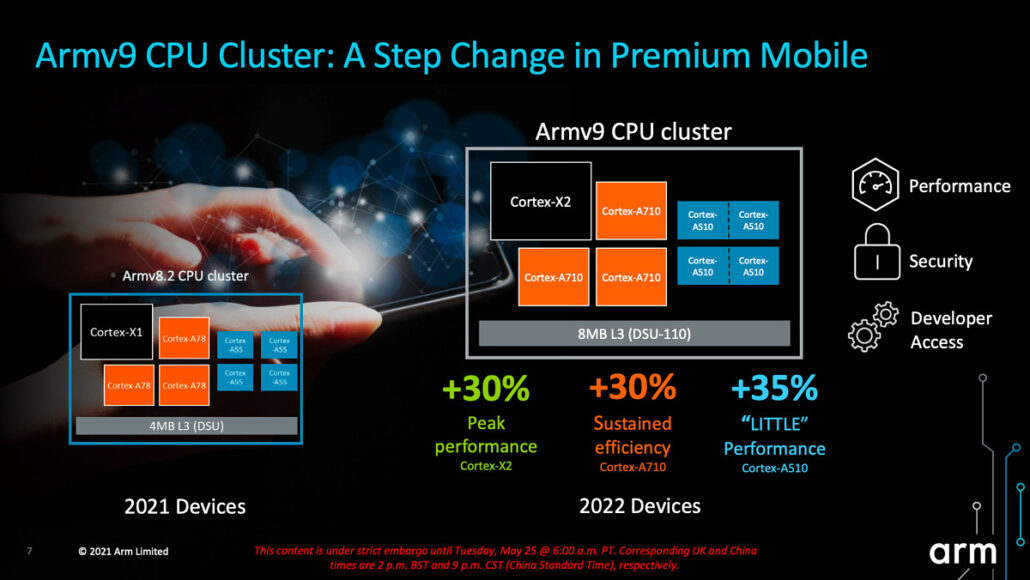 Power-efficiency has gone up to 30 percent, with machine learning performance doubled for this CPU design. Last but certainly not least, we have the efficient Cortex-A510, which is 35 percent faster than the Cortex-A55, 20 percent more efficient, and delivers three times the machine learning performance. This means that less expensive smartphones utilizing the Cortex-A510 will become much powerful while conserving battery life at the same time.

These new CPU designs will start becoming rampant in 2022, and companies like Samsung will likely use it when launching the Exynos 2200. Looking at these performance boosts, it is more than possible for the Korean giant to incorporate the SoC in notebooks, as suggested by a previous rumor. Naturally, we will check out real-world performance numbers and see if ARM’s claims are true, so stay tuned for more updates.