Snapdragon 865 Will Be Fabricated By Samsung With EUV Claims Report

When we talk about smartphone semiconductor fabrication, Taiwanese company TSMC is at the forefront of the industry. TSMC's process is used in chips from Apple and Qualcomm, a fact that ensures that the company's products are in nearly every high-end smartphone out there. TSMC's lead is also due to Samsung's decision to hold back with its current fabrication node. The Korean tech giant instead opted to invest heavily in EUV, and now a report from South Korea suggests that Qualcomm has contacted Samsung to manufacture the San Diego chip giant's next top-of-the-shelf smartphone SoC on 7nm EUV. Take a look below for more details.

We've got an interesting report today from the South Korean publication TheElec. This report claims that Qualcomm has finalized production plans for its next flagship Snapdragon processor. We'll dub this processor the Snapdragon 865 for the remainder of this post for ease of reference.

TheElec is reporting that Qualcomm and Samsung have finalized plans for the mass production of the Snapdragon 865. The chip will be produced in Samsung's Hwaesong plant, and the company will add new manufacturing lines exclusively to manufacture the chip. The report also goes on to claim that mass production for the SoC will commence in February next year. For reference, you'd be advised to keep in mind that the Snapdragon 855 also entered commercial production in February this year, according to DigiTimes. 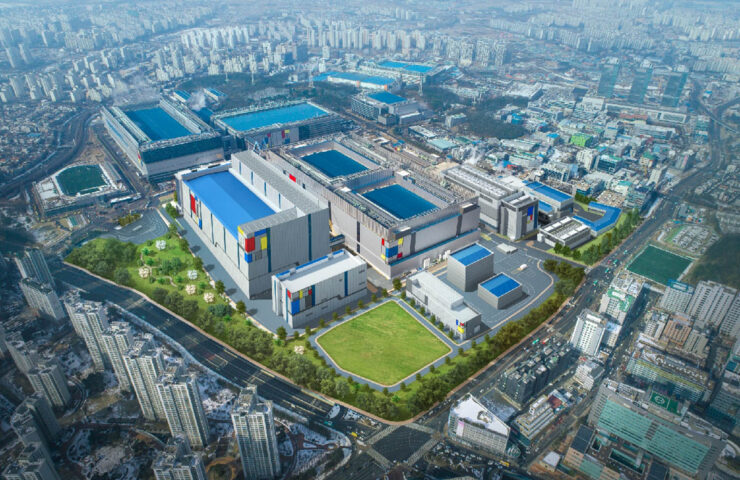 Qualcomm's Snapdragon 865 will follow Apple's A13 and become one of the few processors in the world to be fabricated using EUV. For the uninitiated, EUV (Extreme Ultraviolet) lithography allows chip fabricators to etch miniscule circuits on a silicon wafer. This fabrication isn't possible through non-EUV, conventional methods, and as semiconductor nodes continue to shrink. EUV is the only way through which our processors and other chips can keep up with current design improvements.

Both TSMC and Samsung will bring EUV chips to the market, and the real show of strength from the companies will come in the form of the jump to 5nm chips expected to take place next year. 5nm will be the last conventional process to increase transistor density; an increase that will be accompanied by a significant increase in costs as well.