As we continue to move through a slow second quarter, things have come to a virtual standstill in the mobile world. All segments are done with their respective launches, in terms of both hardware and gadgets and right on que, information about launches expected later this year has started to surface. We've been hearing quite a bit about the Galaxy Note 6 and the iPhone 7 over the past couple of weeks, with Samsung's phablet upgrade now being rumored to come with an all new Qualcomm processor, the Snapdragon 823. 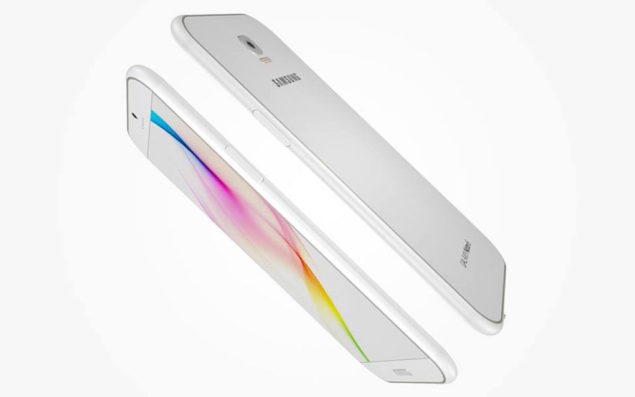 The Samsung Galaxy Note 6 has finally started to surface in the rumor mill, as we're all done with the Korean manufacturer's flagship gadget launches for the first half of 2016. According to information so far, the Note 6 will be coming with a 5.8 inch screen coupled with IP68 water and dust proofing. These, coupled with 6GB of RAM and a 12MP rear camera with Super OIS Plus have managed to upgrade every feature of the Note 5; Samsung's 2015 flagship phablet launch.

In addition, a rather interesting rumor that surfaced a couple of days back claims that the Note 6 won't be coming with either the Snapdragon 820 or the Exynos 8890. Instead, Samsung will choose to launch the device, at least for this part of the world, with the Snapdragon 823 on board. The Snapdragon 823 will succeed the 820, launched with the Galaxy S7 and the Galaxy S7 Edge, so if this does turn out be true, then Qualcomm would be moving rather fast with its mobile chipsets; something that isn't required given that the Snapdragon 820 has been performing consistently in tests so far.

Now, sources over at Fudzilla are claiming that the Snapdragon 823 will be manufactured on 10nm, and should be expected to appear in products in Q1 2017 at the earliest. This would follow the annual upgrade cycle that Qualcomm follows with its flagship SoC. As to what plans Samsung has for the Galaxy Note 6, we'll have to wait for the rumor mill to elaborate more on the matter. The device isn't expected soon so there's plenty of time for things to clear out.

Aside from the 10nm, the Snapdragon 820's successor is expected to come with 64 Bit, Quad Core Kryo processor clocked at 2.2Ghz, which marks a 18% increase over the 820's CPU. There's been talk about two dual core sets of Kryo clocked at 1.6 and 2.1GHz as well, so the Snapdragon 823 (tentative for now) will be improving core frequency specifications. The Adreno GPU alongside the Kryo cores will clock at 720Mhz and we might see similar designs for the former as well.