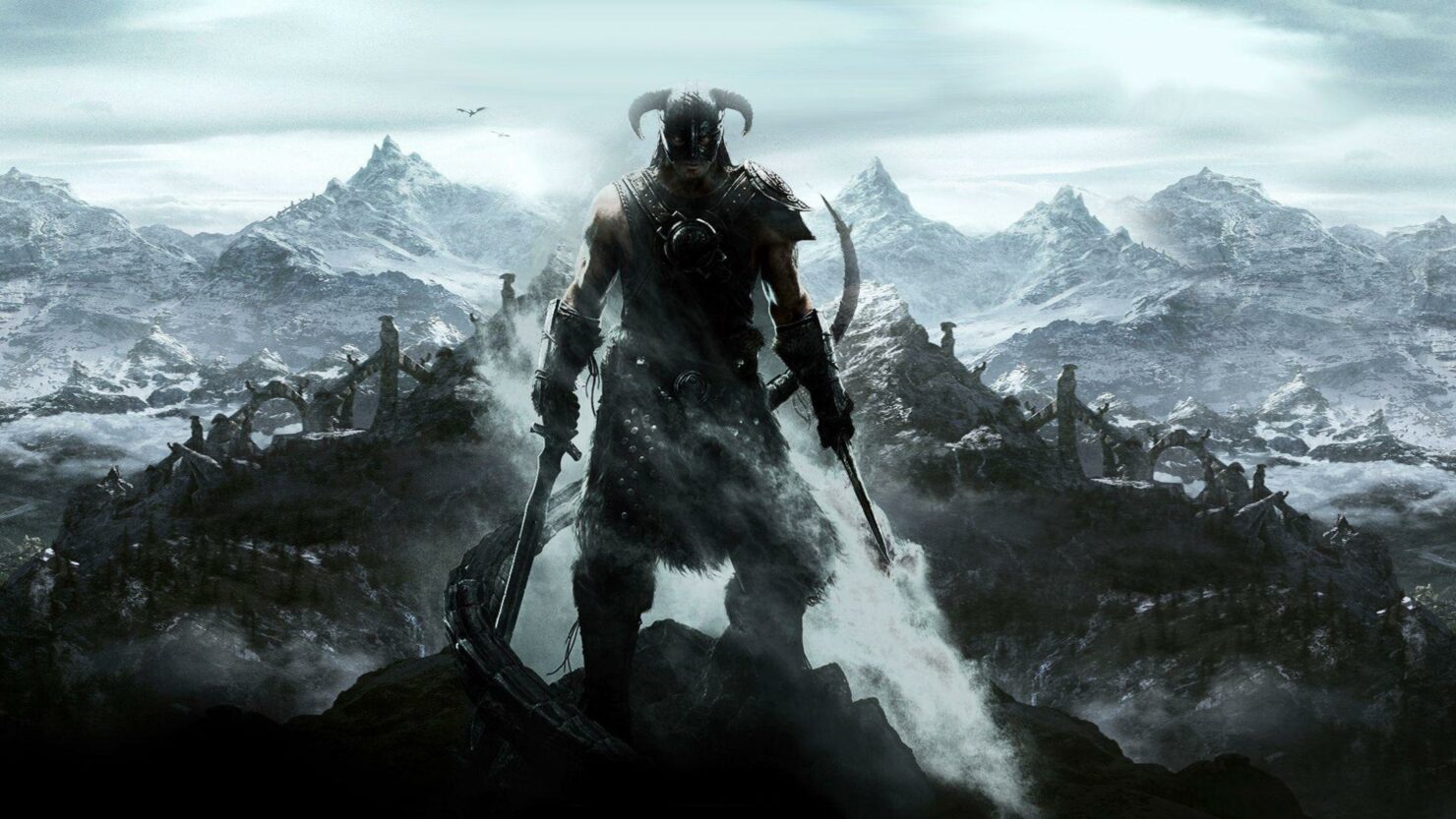 Skyrim Together is only the latest in a seemingly unending series of mods for Bethesda's epic fantasy roleplaying game set in the Elder Scrolls universe, but it's also arguably the most anticipated. So many fans have wanted to play the game cooperatively with friends and while there is Elder Scrolls Online, it's a very different experience being an MMORPG.

A team of fans has been working on Skyrim Together for several years now, with the community's funding support via Patreon. In November 2017, Bethesda denied them the chance to distribute the mod via Steam, though they allowed it as long as they used other means of distribution. This set the mod back as its developers intended to rely on the Steam API for the lobby and party systems, but a message shared with the community a few hours ago reveals that the Closed Beta test for Patreon supporters is due soon, with public testing scheduled not long afterward

Soon we'll be opening the doors for our loyal patreons for a temporary closed beta - Don't fear, this will shortly available for all. This period will be used to measure traffic, any emergency fixes and stability. The smoother this runs the faster we'll have it out for you guys.

I want to firstly explicitly say that this will be a short closed-beta, the intention is to release it publicly shortly after. We currently have no release date of either the closed or open beta, the open will be announced potentially a week or two after the closed.

What will be in the Beta?

We won't be feature locking anything - anything we have shown previously will be available. We do however have some features disabled due to bugs / potential crashing, this includes:

How many players per Session?

We are currently hard capping each session to 8 players. This has potential to be increased and will be investigated in the future.

Currently we have servers located in the EU, additional servers will be added to help compensate influx and distant players. These servers will be closely monitored to check stability and growth. Once we have a larger playerbase we'll be able to determine additional locations quickly.

A downloadable launcher will be available which will keep your Skyrim Together up-to-date, both the launcher and ST are compact, you should expect a download size of roughly 200MB~

We'll be having a second announcement for the Closed-Beta release, no date is currently set but it shouldn't be that long from now.

While we wait to check it out, you can watch the latest live stream where the developers showcased their mod used in conjunction with another mod, Beyond Skyrim - Bruma, part of the larger Beyond Skyrim project.