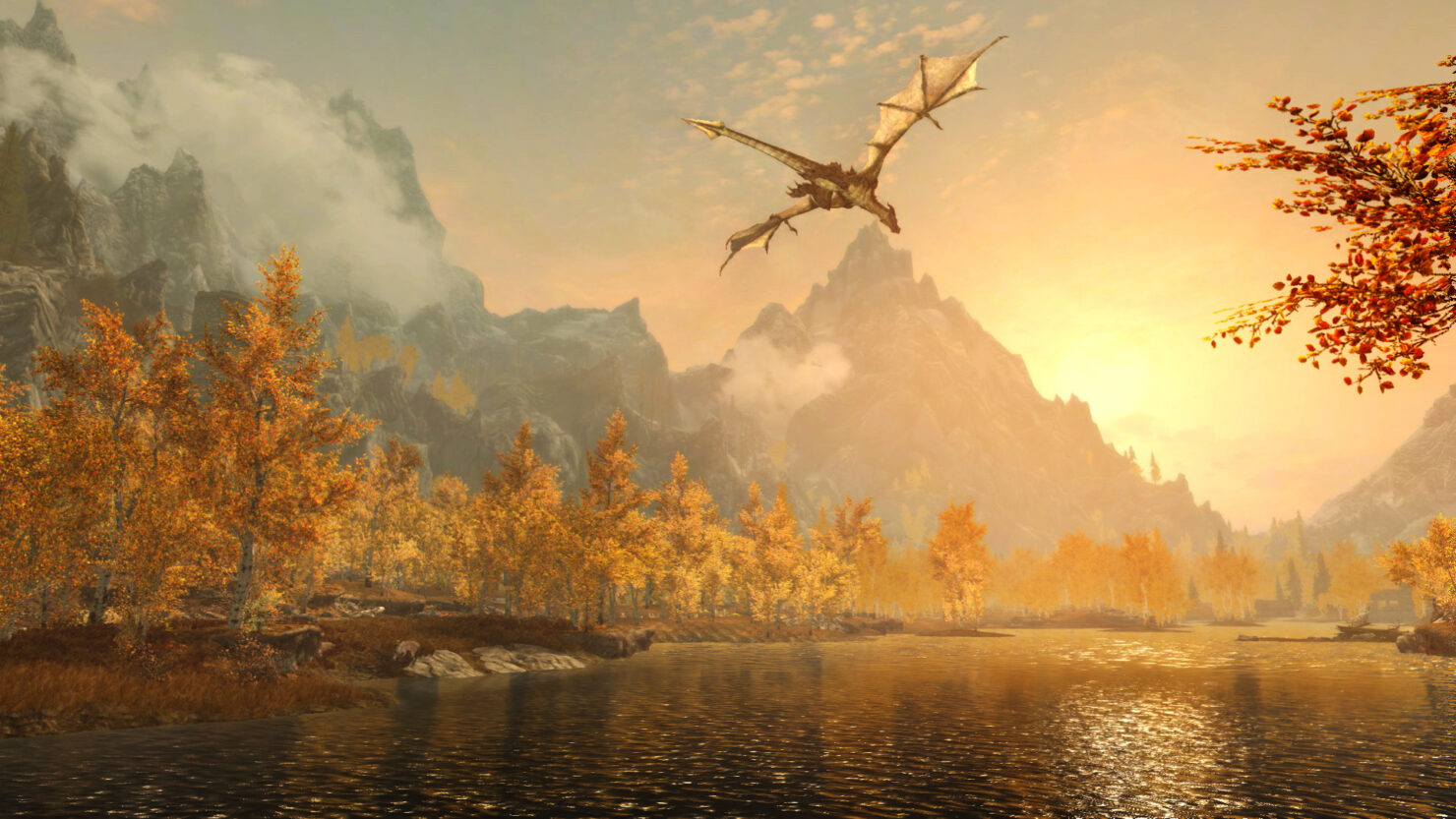 Skyrim Special Edition, the new edition of the incredibly popular RPG developed by Bethesda, received a couple of updates in the weeks following its release introducing a variety of tweaks and fixes that improved the experience. Another update, update 1.4, will be released soon on all formats, but it can already be downloaded in beta on PC.

The Skyrim Special Edition 1.4 update focuses mostly on mods enhancements, introducing a Featured category for mods and more. Among the fixes coming with the update are general performance and stability improvements and more.

Later this year, Skyrim Special Edition will also hit the new Nintendo console, the Switch, in all regions. The game will come with the same features of the other releases, but it's not yet clear how mod support will work.

Winner of more than 200 Game of the Year Awards, The Elder Scrolls V: Skyrim reimagines and revolutionizes the open-world fantasy epic, bringing to life a complete virtual world open for you to explore any way you choose. Dragons long lost to the passages of the Elder Scrolls, have returned to Tamriel and the future of the Empire hands in the balance. As Dragonborn, the prophesized hero born with the power of The Voice, you are the only one who can stand amongst them.

Skyrim Special Edition is now available in all regions on PC, PlayStation 4 and Xbox One.