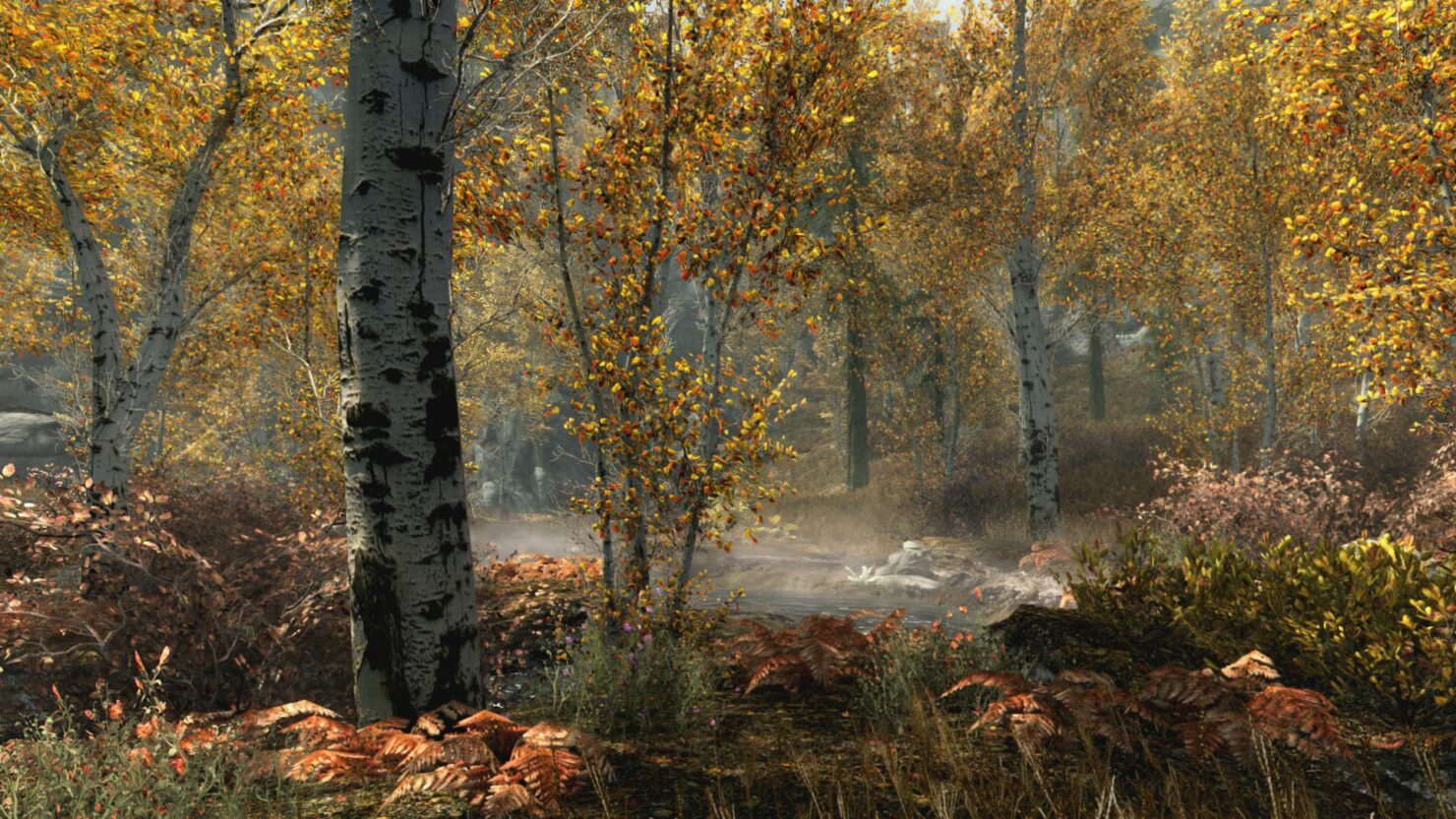 The remastered version of Bethesda’s most cherished 2011 open world role-playing video game will be out next week on October 28, allowing players to not only enjoy the gameplay with graphical enhancements like "snow shaders" and "volumetric god rays" on their current-gen consoles, but also download mods created using the publisher’s own mods suit. Things, however, don’t look too fair for PlayStation 4 users. While Xbox One users will get a good 5 GB of space reserved for Skyrim Special Edition mods, PlayStation 4 users will be limited to only 1 GB.

It has previously been announced that Skyrim Special Edition will not allow mods that use external assets on PlayStation 4 console. "You will not be able to upload external assets with your PlayStation 4 mods, but you will be able to use any assets that come with the game, as most mods do," the developer said earlier this month. Considering that players won’t be able to use outside assets in their mods, 1 GB of space would hopefully be enough. As Eurogamer explains, in-game Skyrim assets that will be used in PlayStation 4 mods tend to be very small, at times under only 1 MB. If you do run out of space though, you can always delete mods and install new ones.

As for Fallout 4, it will get mod and PlayStation 4 Pro support one “work is complete on Skyrim,” Bethesda confirmed earlier this month. Fallout 4 mods have been available on PC and Xbox One for months now. The delay on PlayStation side of things, Bethesda admitted, was being caused by Sony, as it was blocking the Fallout 4 and the Skyrim Special Edition mod support on PlayStation 4.