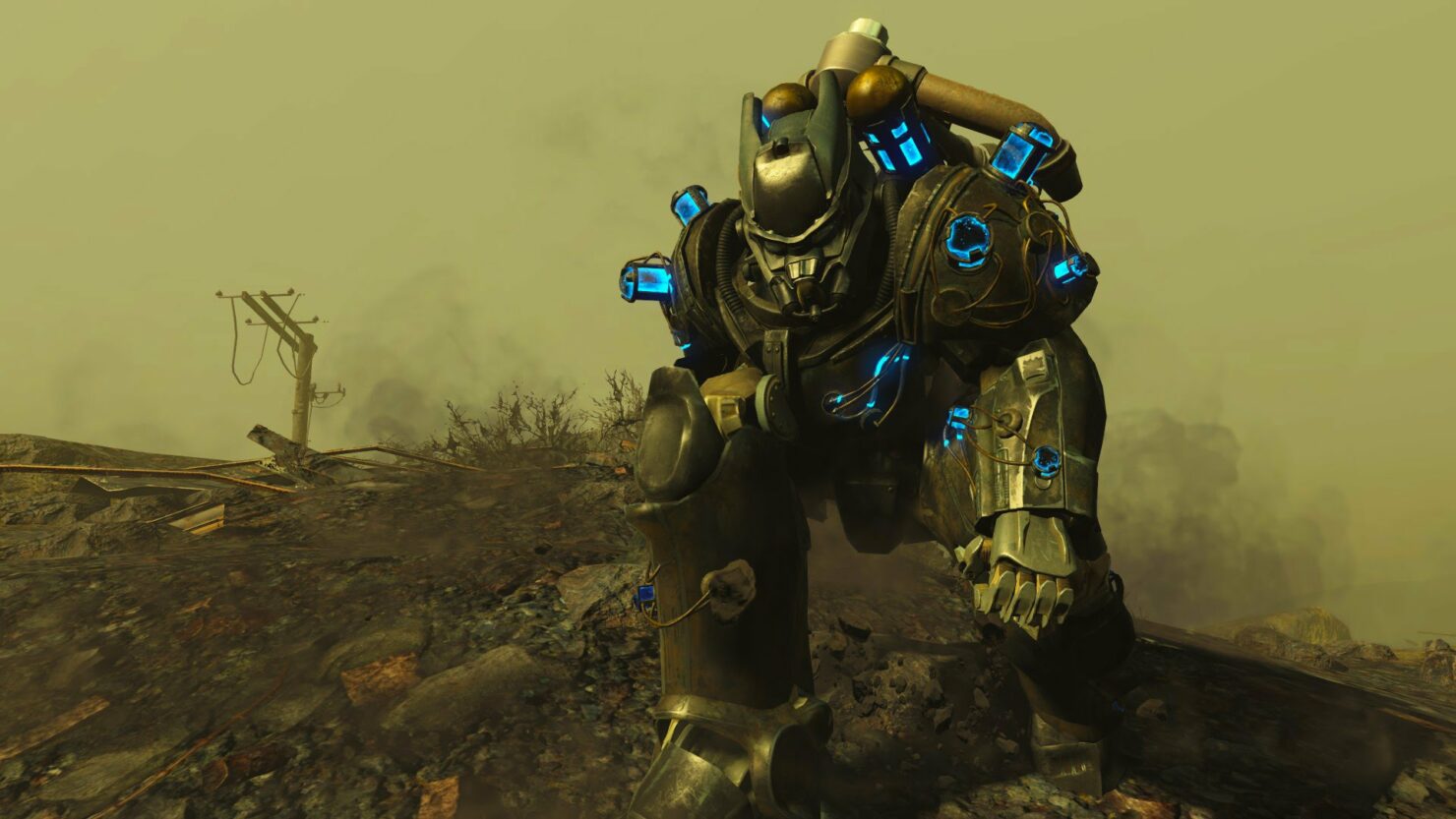 It would appear that Bethesda is still actively looking into getting PS4 mod support for Fallout 4 and the upcoming Skyrim remaster.

Last week Bethesda announced that Fallout 4 and the remastered Skyrim won’t be getting mod support due to Sony not approving them the way they should work. Bethesda expressed to be disappointed by Sony’s decision.

After months of discussion with Sony, we regret to say that while we have long been ready to offer mod support on PlayStation 4, Sony has informed us they will not approve user mods the way they should work: where users can do anything they want for either Fallout 4 or Skyrim Special Edition.

Like you, we are disappointed by Sony’s decision given the considerable time and effort we have put into this project, and the amount of time our fans have waited for mod support to arrive.

Following the announcement, the disappointment among PlayStation gamers was obvious. On Twitter, Bethesda’s VP Pete Hines has now responded to recent backlash and questions from the community regarding PS4 mod support.

it's not. Lots of things can follow under the umbrella of "mods" but are very different technically and in scope/scale

Although PS4 mods have now been officially deleted from Bethesda’s Fallout 4 mod site, it seems that Bethesda is still actively looking into getting some sort of mod support on the PS4. Hines notes however, that he can’t get into specifics.

we can't get into specifics. we still want to get mod support of some kind out on ps4.

Let’s hope that Bethesda finds a way to convince Sony to allow PS4 mod support for the upcoming Skyrim remaster and Fallout 4. Fallout 4 already supports mods on PC and Xbox one.