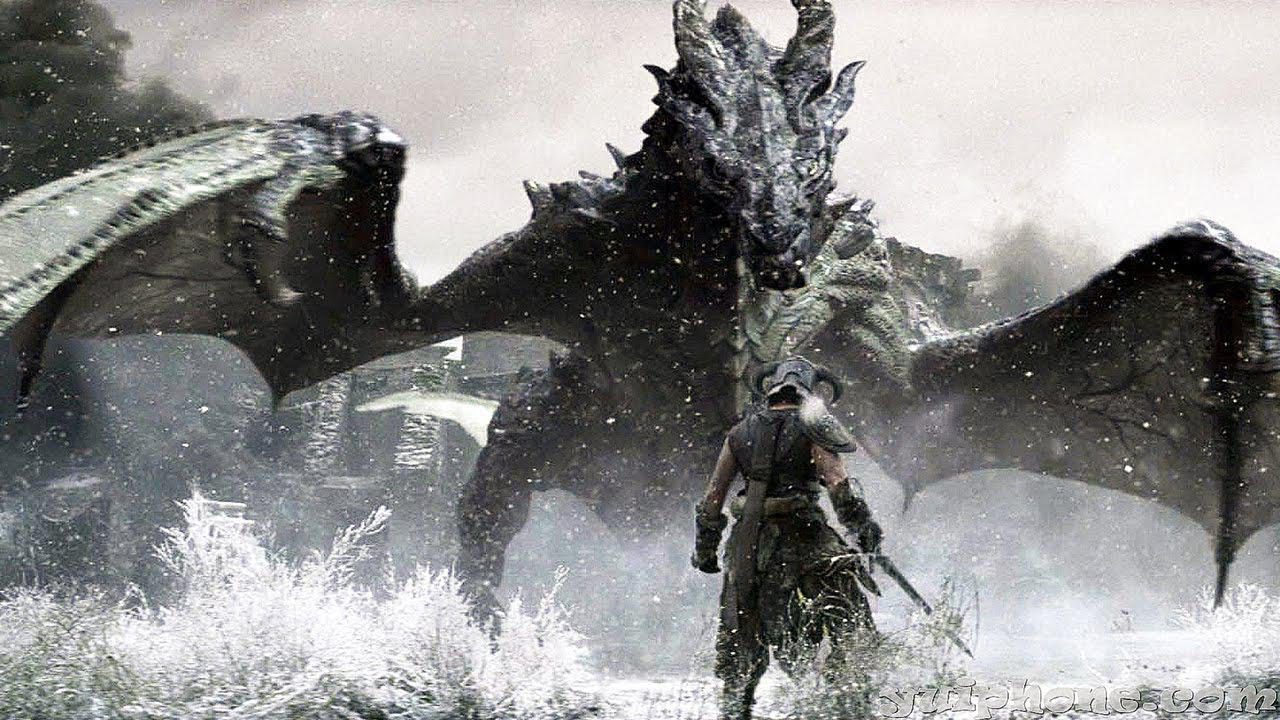 Created for the PC version of Skyrim Special Edition by modder ‘ShoryukenBruh’, the mod includes more than 40 new animations alongside new unique weapon animations to overhaul the game’s combat. According to its creator, the modification allows for weapons to feel chunkier, swords to actually slice and cut, axes will hack, and well – you get the picture. In addition, the mod also matches the game’s original timing so relearning weapons isn’t required.

The current release of the mod supports axes, swords, dual daggers, daggers, maces, and katana-style weapons.  ‘ShoryukenBruh’ writes that he hopes to add bows, sword/shield unique animations, staffs, great weapons, and possibly, scimitars to the list of supported weapons in the future. 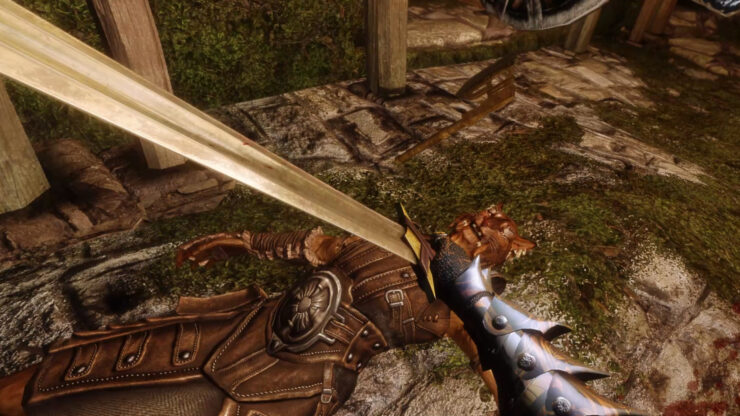 For installation instructions please visit the mod’s page on Nexusmods. Those interested can download it from here.

Skyrim: Special Edition is available globally now for PC and consoles. As said, this mod is for the PC version. The remastered version of The Elder Scrolls V was released by Bethesda back in 2016. In case you're interested in other Skyrim mods, be sure to check out the upcoming Skyblivion mod which aims to bring The Elder Scrolls IV: Oblivion in the engine of Bethesda's The Elder Scrolls V: Skyrim.