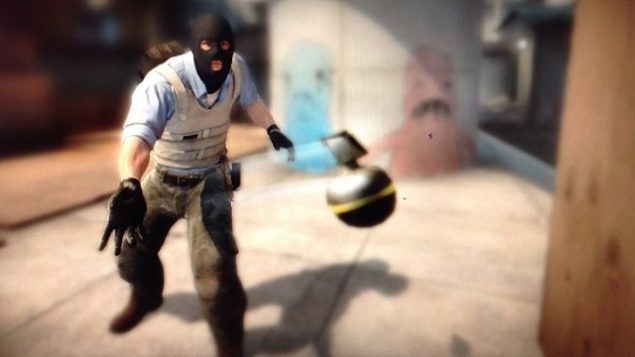 CSGO has been reanimated with weapon buffs and an improved hit-box as well.

Not only have the animations have changed, but also the hit-boxes have been adjusted so it's easier to actually hit your enemy, especially in laggy environments and servers. Crucially, the planting animation has been adjusted so you actually hit the enemy when you aim at their body, something that has been buggy at best before this update.

With these changes are also some changes to weapons. Most notably the M4A1-S, which is the most used rifle on the Counter-Terrorist side, has been subjected to nerfing; the rate of fire has been reduced, the spray pattern is different and it has less armor penetration. The cost of the Zeus (Taser) has been reset to $100 again (so prepare yourself for some more troll video’s) and it actually makes sense to buy one now because of its 1 hit kill potential.

This basically sums up the new update. I suggest that if you have CSGO yourself that you go and check it out, it makes a world of difference from the old animations.

The full release notes can be found here if you feel obliged to take a look. The full patch notes are also posted below, for those less willing to checkout the CSGO website.

[ UI ]
– Fixed a bug where the mini-scoreboard armor/helmet information was not displaying for coaches
– Added sv_show_voip_indicator_for_enemies server convar. If set, it will make it so the ‘voice chat’ icon shows over enemy players as well as allies when they are using their microphone.
– Added sv_showbullethits feature to visualize server-confirmed hits and near-misses on listen servers

Uber Losing Latin America to Chinese Entrant Didi Chuxing – Will the Company Ever Turn Profitable if it Cedes Its Bastion?