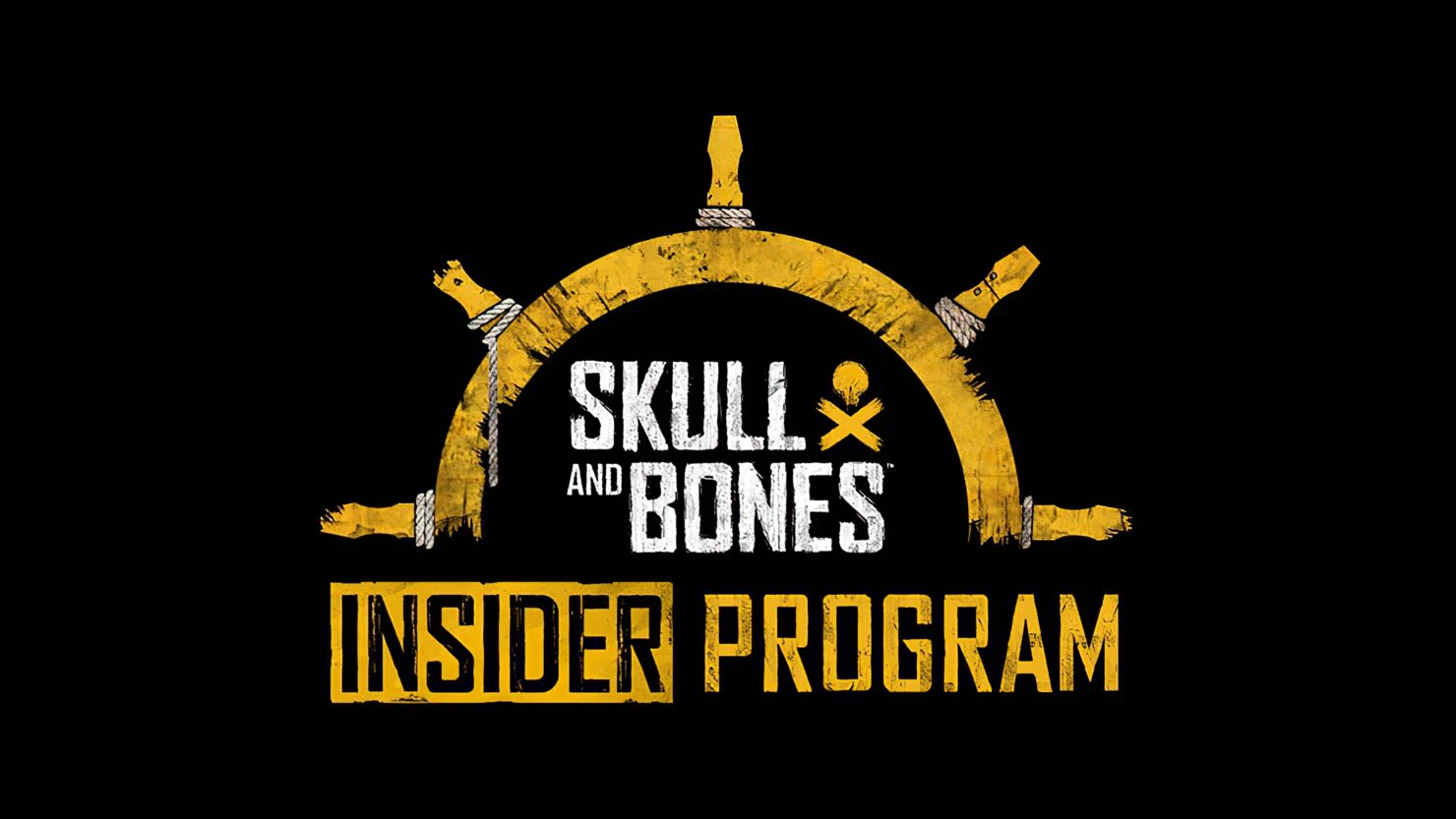 Ubisoft's open world pirate game Skull and Bones has had one of the most troubled development phases of recent years. Originally planned to launch in late 2018, the game received multiple delays and several major overhauls. Both recent rumors and official statements from Ubisoft suggested that the game was finally coming together, though, and that's being further confirmed through the announcement of a new Insider Program where users will get to test the game after signing a Non-Disclosure Agreement (NDA).

The Insider Program is on-going live testing initiative for which we're inviting carefully selected players to play an early version of our game in real conditions before anyone else. Meaning for the very first time, members of our Insider Program get to play Skull and Bones and get a sneak peek at the work our development team has been doing behind the scenes.

Why are we doing this?

Our main objective is to get real data & feedback. We want to see what our players do when they're free to play our game whenever they want, however they want. Most importantly, we want to know how they feel about Skull and Bones.

For this, we've established dedicated channels of communication reserved for members of the Insider Program to share about their experience, discuss with each other and get information straight from our development team.

For now we're keeping the group of participants relatively small. It's important for us to ensure we do things carefully, and set things up in a way that allows us to fully understand the feedback we receive.

To be a member of our Insider Program means to be dedicated to testing work in progress versions of our game where you will experience bugs and issues, helping to create a better experience for the rest of the community!

If you want to apply for a chance to play Skull and Bones ahead of launch, sign up here.