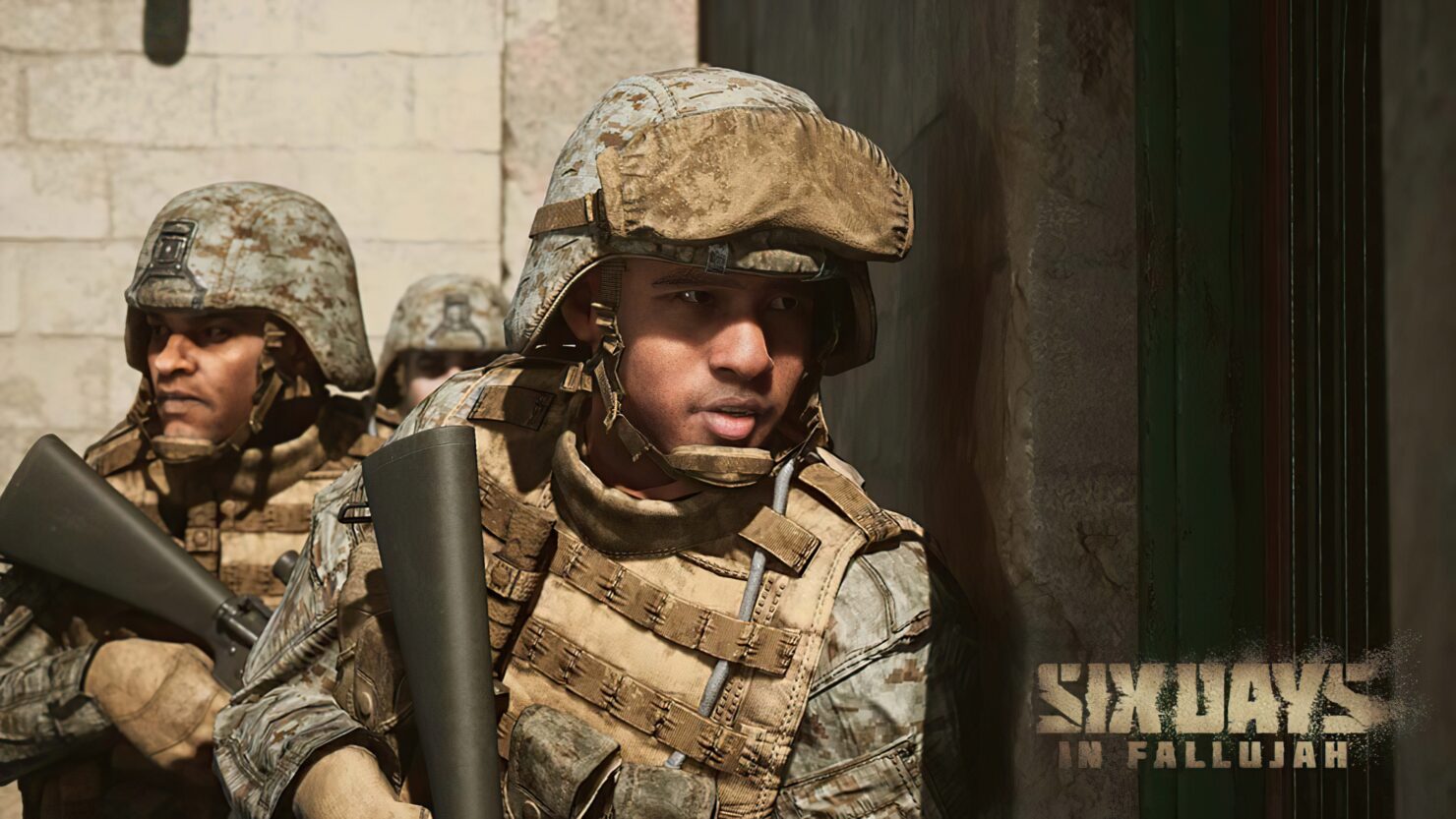 The cooperative first-person shooter Six Days in Fallujah has been officially delayed by roughly a year. It's now scheduled to launch at some point in Q4 2022 for both PC and consoles.

The good news is that the development studio at Highwire Games will be doubled in size. Peter Tamte, CEO of publisher Victura, said:

It became clear that recreating these true stories at a high quality was going to require more people, capital, and time than we had. Doubling our team is just one of many things we’re doing to make sure Six Days in Fallujah brings new kinds of tactical and emotional depth to military shooters.

The game reportedly features a cutting-edge procedural tech that should ensure each map looks and feels different from one another.

Six Days in Fallujah is a first-person tactical shooter that recreates true stories of Marines, Soldiers, and Iraqi civilians during the toughest urban battle since 1968.

Lead a fireteam through real events from the battle. Each mission is narrated by a real person, while you experience these same moments as if you were them.

Experience the uncertainty of combat through a groundbreaking Procedural Architecture system that re-shapes the battlefield every time you play. Every room and every building changes every time. So, just like actual combat, you'll never know what to expect.

Overcome insurgents by executing authentic tactics with your team. One tap orders your team to fix enemies in place with suppressive fire (so you can flank), breach and clear rooms, and more. The Go Command makes it as easy to direct your team as it is to fire your weapon.

Experience how modern war is really fought, through the eyes of those who were actually there.