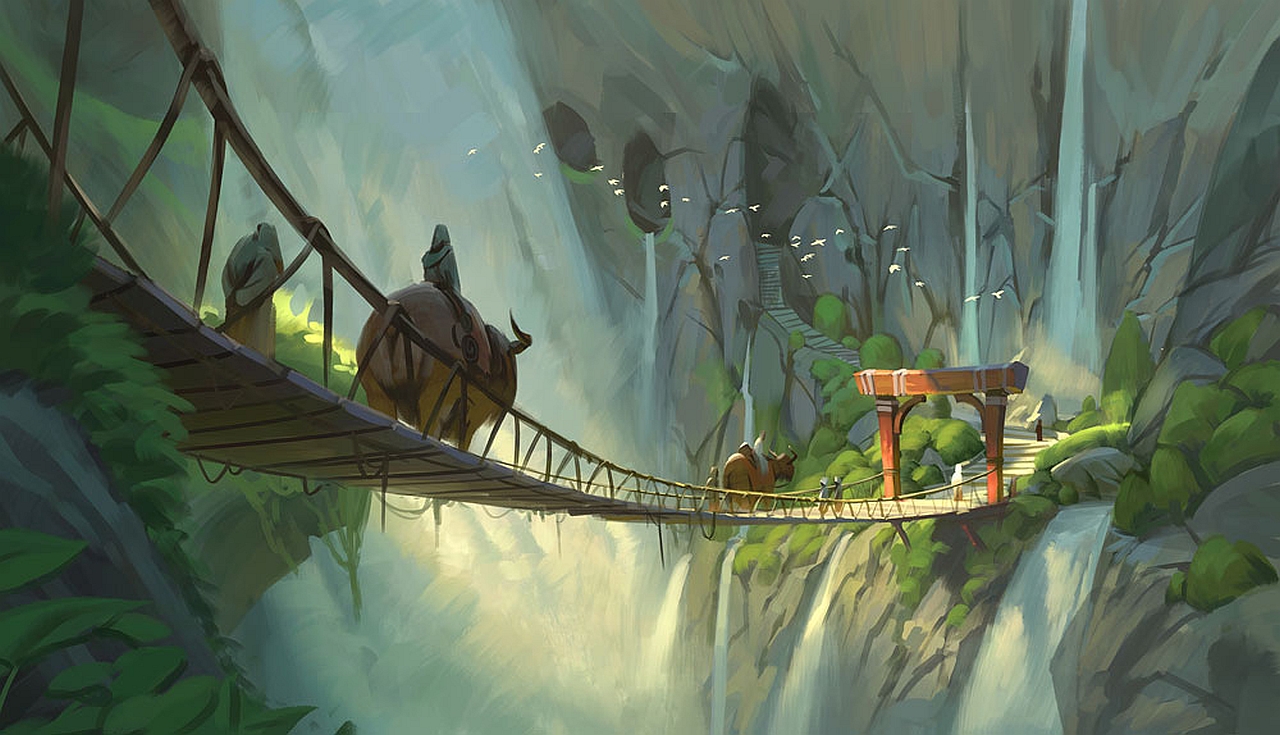 Singularity 6 is a game development startup that's worth following. Funded by former Riot developers Anthony Leung (Executive Producer & Co-Founder) and Aidan Karabaich (Game Director & Co-Founder), Singularity 6 has now raised $16.5 million in Series A funding through  Andreessen Horowitz, though there are other investors such as London Venture Partners (LVP) and FunPlus Ventures.

Singularity 6 is now working on the technology that will power their first project. According to CEO Anthony Leung, who spoke with TechCrunch, there isn't anything off-the-shelf that would work.

The near term focus is our first product, building a world that begins to tackle the community simulation space, and that’s really combining a strong virtual community with deep and compelling gameplay. We actually have to roll out a lot of custom tech, because there aren’t really any off-the-shelf solutions for the MMO aspects or the virtual community features.

When the game was first announced on September 2018, the press release described it as 'an ambitious combination of community simulation, rewarding game design and deep systems that produce a variety of in-game experiences in beautiful spaces'.

Our culture is increasingly moving in a direction where technology is redefining work, leisure, community, meaning and belonging. Our goal is to create worlds that offer players experiences that deliver much more than superficial entertainment or wish fulfillment. Imagine games as a primary source of community for players, as meaningful to their lives as a church community or being a part of a sports team. We're looking forward to working with some of the best talent in the industry to help bring this vision to life.

When speaking of the creative influences, Singularity 6 cited the likes of Animal Crossing, Stardew Valley and The Legend of Zelda: Breath of the Wild. It'll be interesting to see how the developers translate such a blend into an online game.