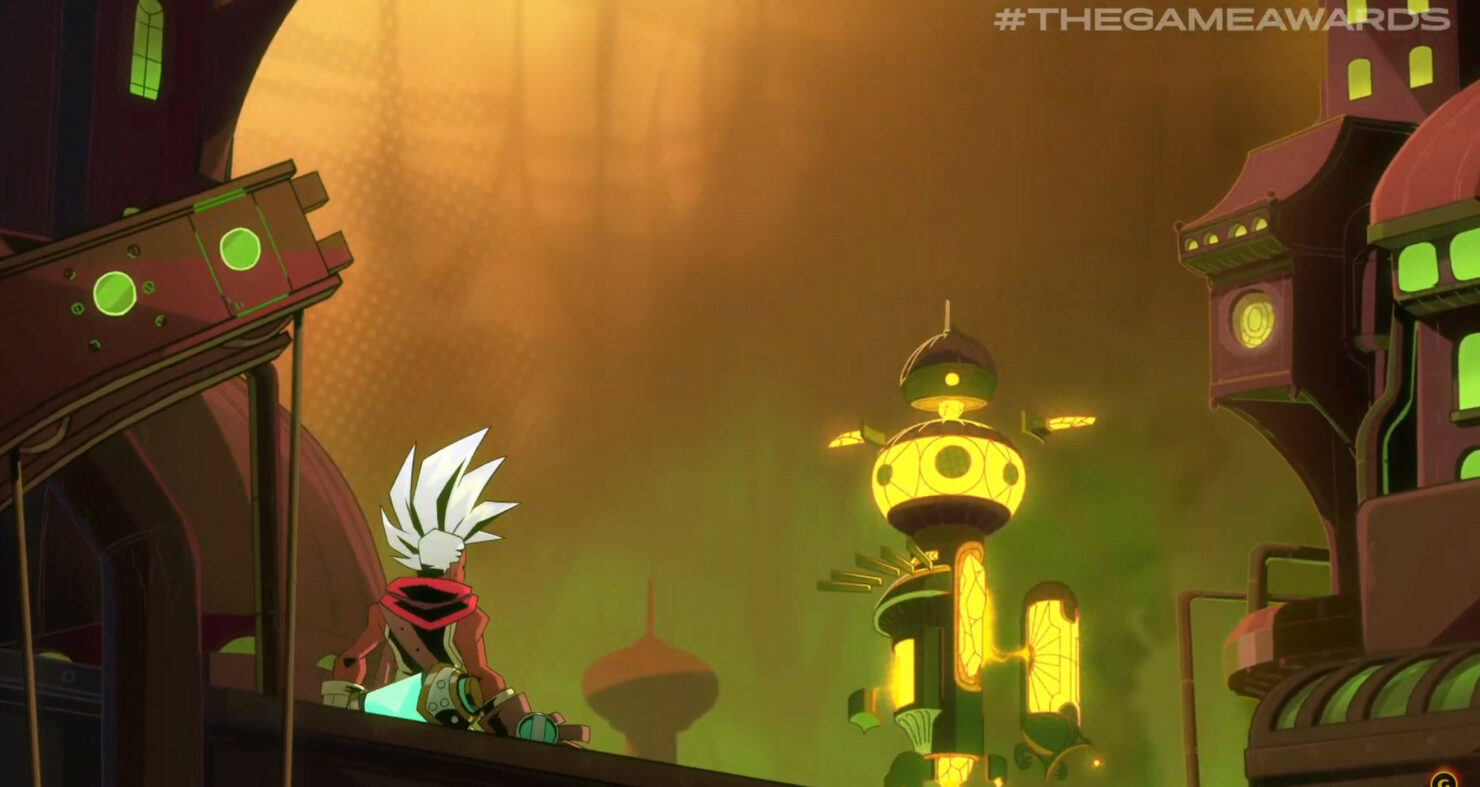 Con/vergence is in development by Riot Forge and Double Stallion Games, and it will be an action platform game focused on LoL champion Ekko, who will have to explore the streets of Zaun and will have the ability to turn back time for a few seconds.

CONV/RGENCE: A League of Legends Story is a single player, action platformer game developed by Double Stallion Games and published by Riot Forge. Players will explore the spectacular world of Zaun as Ekko, a young inventor with an ingenious device to manipulate time. Follow Ekko’s journey, a fan-favorite LoL Champion, as he discovers that the power to change time comes with many consequences.

Ruined King: A League of Legends Story, on the other hand, is a turn-based RPG focusing on Bilgewater in development by Airship Syndicate, the team behind the recently released Darksiders Genesis, for PC and consoles.

Ruined King: A League of Legends Story is a story-driven, turn based role-playing game (RPG) being developed by Airship Syndicate and published by Riot Forge. Set after the events of Burning Tides, players will take control of League of Legends champions and explore the bustling city of Bilgewater and the mysterious Shadow Isles in a game for the first time. Featuring fan favorite champions, innovative turn-based combat, and beautiful art direction along with brand new surprises and plenty of poros, Ruined King advances the stories of many champions in the LoL Universe and offers an exciting new way to experience the World of Runeterra.

Conv/rgence and Ruined King are currently in development for PC and consoles. Release dates have yet to be confirmed for both games.