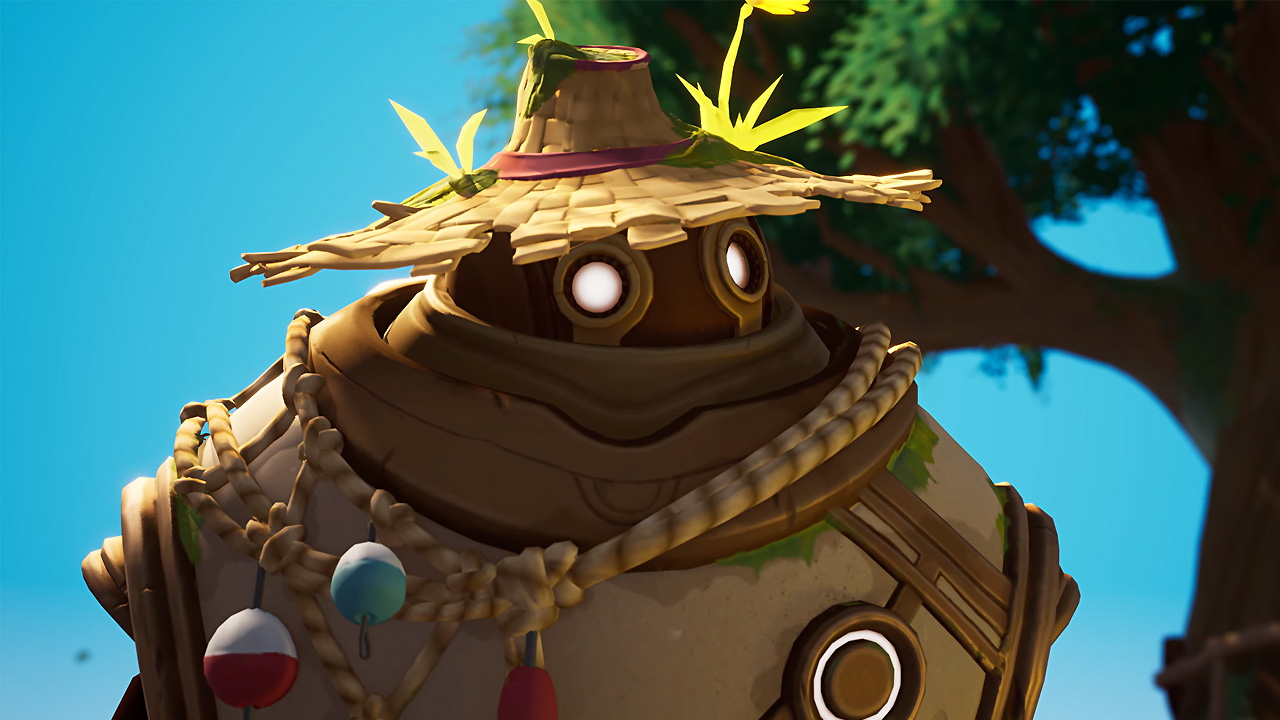 The Harvest Moon formula hasn't changed significantly in years. Even recent hits like Stardew Valley basically just pick up the same familiar ball the original Harvest Moon creators dropped, but the just-announced Palia aims to actually take the life-sim RPG to the next level. Developed by Singularity 6, a new studio founded and staffed by Blizzard, Epic, Riot, and Sony veterans, Palia is a life-sim MMO influenced by Harvest Moon, Animal Crossing, and The Sims, with dashes of Zelda: Breath of the Wild, Genshin Impact, and Minecraft thrown in for flavor. You can check the pretty debut trailer for Palia, below.

Around a week ago myself and some other media got a chance to chat with the makers of Palia, and the picture they painted of the project was certainly appealing. The game will feature everything you’d expect from a Harvest-Moon-like, including farming, fishing, cooking, bug catching, mining, crafting, and yes, romanceable NPCs, but it will also feature a full persistent online world where you can hang out and explore with friends. While the official PR doesn’t emphasize it, Palia will have combat, and a “global narrative” that will develop via missions and events, potentially over the course of years. That said, you can focus entirely on the cozy life sim stuff if you want, with over 1000 items to decorate your house with. Need to know more? Here’s the official Palia feature list:

For now, Palia has only been announced for PC, but Singularity 6 would like to bring it to as many platforms as possible. A release date hasn’t been set, but pre-alpha testing will open up this summer, with sign-ups being available now. As for Singularity 6’s plans to monetize Palia, they’re not talking for now, but hinted they think “players will be very excited” by their approach.