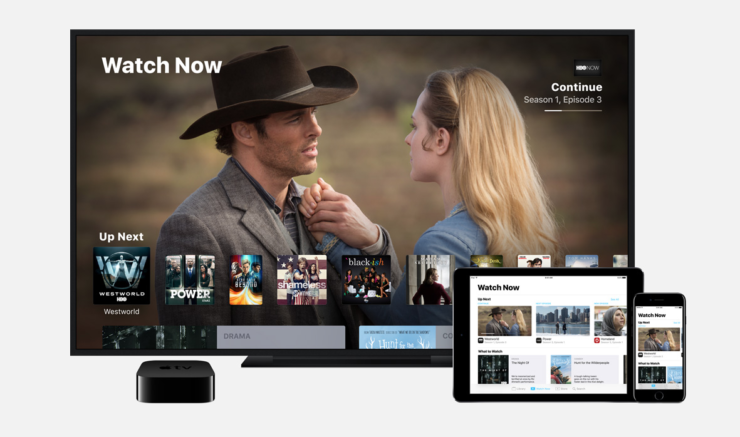 Apple's Single Sign-On feature for iOS and tvOS is now live despite the latest software supporting it is currently in beta.

Currently available in the United States, Single Sign-On is an awesome little feature that allows you to sign into a TV service just once and make do with it on iOS and tvOS without having to sign in again. You can either use your iOS device or tvOS-toting Apple TV to do so. On iOS, navigate to Settings > TV Provider to get up to speed. If you are on Apple TV, just navigate to Settings > Accounts > TV Provider > Sign In to get started.

Once signed into a service, given you have a subscription for it in the first place, you can watch content on iOS or tvOS without ever having to sign in again. The convenience this feature brings, not to mention the time it will save, is enormous. But the shortcoming of this feature is that it is currently supported by only a handful of services such as: CenturyLink Prism, DirecTV, Dish, GTA, Hawaiian Telecom, Hotwire, MetroCast and SlingTV. Nonetheless, the list will see itself populated further with more services as time moves on.

The Single Sign-On feature currently works only on iOS 10.2 and tvOS 10.1. Both of these pieces of software are currently in beta and are due for release later this year. Given we are already into the sixth beta of iOS 10.2 and fifth for tvOS 10.1, it won't be long till the firmware updates are with us for public consumption.

Luckily, if you want to try out iOS 10.2 Beta for free, you will be pleased to learn that you can do so via Apple's Beta Software Program. Simply head over to beta.apple.com, enroll your device and install the update over the air. Currently, iOS 10.2 is in a very stable state, but some apps and games might see some compatibility issues, something to be expected if you are working with beta software.

tvOS 10.1 on the other hand, requires you to be enrolled in Apple's Developer Program. This program requires you to pony up $99 on an annual basis, but in turn will grant you access to Apple's pre-release software way before anyone else. If you so desire, you can check it out for yourself.

If you have iOS 10.2 and tvOS 10.1 Beta installed already, you can take it for a spin right now. But remember, it's available in the United States only.