The Apple TV 4 is a very capable device that comes with a dedicated tvOS App Store. Moreover, the internals are a a major step up from its predecessor as well. If you happen to own the fourth generation Apple TV, today's news might interest you. There is a possibility that Apple TV 4 could potentially receive a jailbreak for tvOS 10.1. If you have upgraded to the latest tvOS build, you might consider downgrading it to tvOS 10.1 just in case. Let''s see some more details on Apple TV 4 jailbreak.

Apple TV 4 Jailbreak Could Potentially Be A Real Deal

As it seems, the yalu102 jailbreak tool for iOS 10.2 by Mario Grassi and Luca Todesco has a buried source code related to the Apple TV. A conditional statement within the source code is said to operate on "AppleTV5,3". In addition to this, a comment on the code states “Using Ian’s condition, not having my AppleTV nearby”. This states that we're most likely to see an Apple TV 4 jailbreak for tvOS 10.1.

Kevin Bradley, the famous Apple TV hacker and researcher has also reached out to public in a blog post on tumblr. He stated the possibility of a yalu102 vulnerability exploited into working on the Apple TV 4's tvOS 10.1.

it should be compatible, i know offsets have been updated but from what i understand “The core exploit still relies on mach ports which tvOS doesn’t expose to userland” Im not sure if any of this has changed in the last two days and havent had an opportunity to investigate yet.

While there are several links to the potential scenario, it would be a good idea for users to consider downgrading their Apple TV 4 to the previous tvOS 10.1 build. This is just in case if the Apple TV 4 jailbreak arrives and if it doesn't, you can always upgrade to the latest build of the operating system. It' not always clear when Apple stops signing older firmware and since tvOS 10.1 is still being signed by the company, you still have an option available to downgrade to the older build. 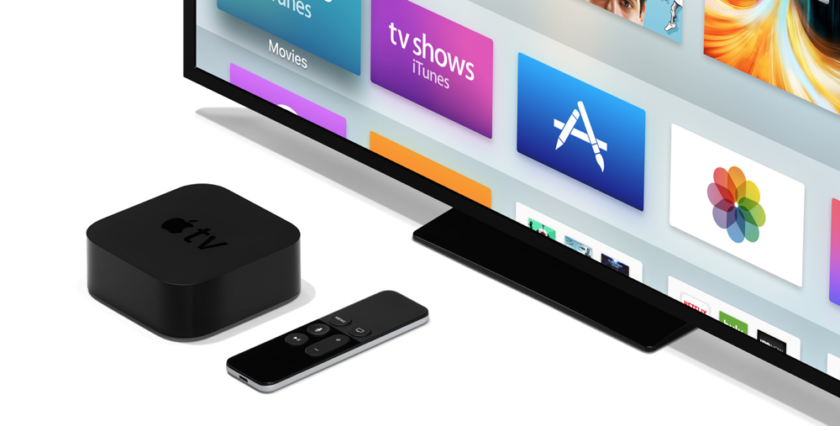 If you're interested in downgrading, connect your Apple TV 4 to your computer through a USB-C to USB-A cable  and restore the set top box to tvOS 10.1 using iTunes. We will probably hear more details on the subject, so do stay tuned for that.