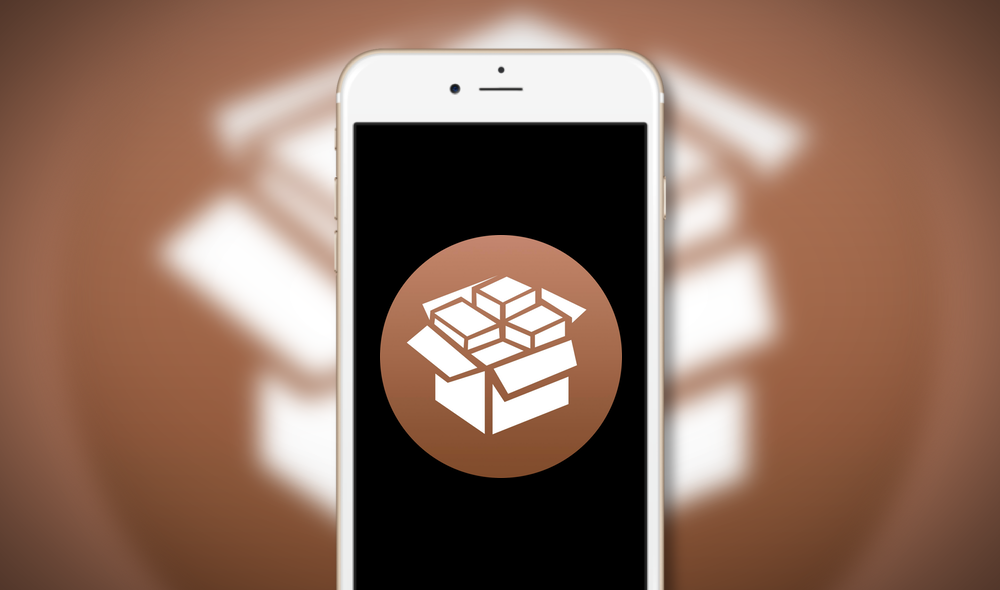 The Yalu jailbreak tool for iOS 10 - iOS 10.2 has been with us for a while now. Just like the release of every jailbreak update for the recent firmware, the tool does not allow users to buy their favorite jailbreak tweaks. Purchases were disable in an attempt to prevent users from installing tweaks which were not compatible with the new jailbreak. However, the restriction has now been removed and users are now free to purchase and install their favorite jailbreak tweaks or packages. Let's see some more details on the matter.

As we have mentioned earlier, every new jailbreak release is not stable and is a work-in-progress. With time, developers update and improve the tool for users to take advantage of a more stable build. Same was the case with the Yalu jailbreak tool for iOS 10 - iOS 10.2.  Now that it is stable, Saurik has re-enabled the purchasing of jailbreak tweaks today. This states that the restriction to purchase tweaks in Cydia have been lifted.

In addition to this, Cydia has been updated which bumps it up to the version 1.1.28  in order to better support iOS 10. Moreover, it also brings a major change in package management system which is being used. If you're interested, you can update Cydia from the Changes tab once you refresh it.

While Saurik has enabled the purchase of tweaks, users still won't be able to buy some of their favorite jailbreak tweaks. This is due to the fact that developers have to turn on the purchasing aspect of their tweaks manually. So those tweaks which have been updated to iOS 10 can be purchased, while the one's resting on older firmware are likely to remain disabled.

If you're excited about the news, we would recommend that you update Cydia to the latest build. The update is available on Cydia or the Telesphoreo repo. The latter is one of the default repos in Cydia. So once you refresh Cydia, you will be able to see the update residing in the Changes tab. There will be more news for the jailbreak community, so do stay tuned with us.