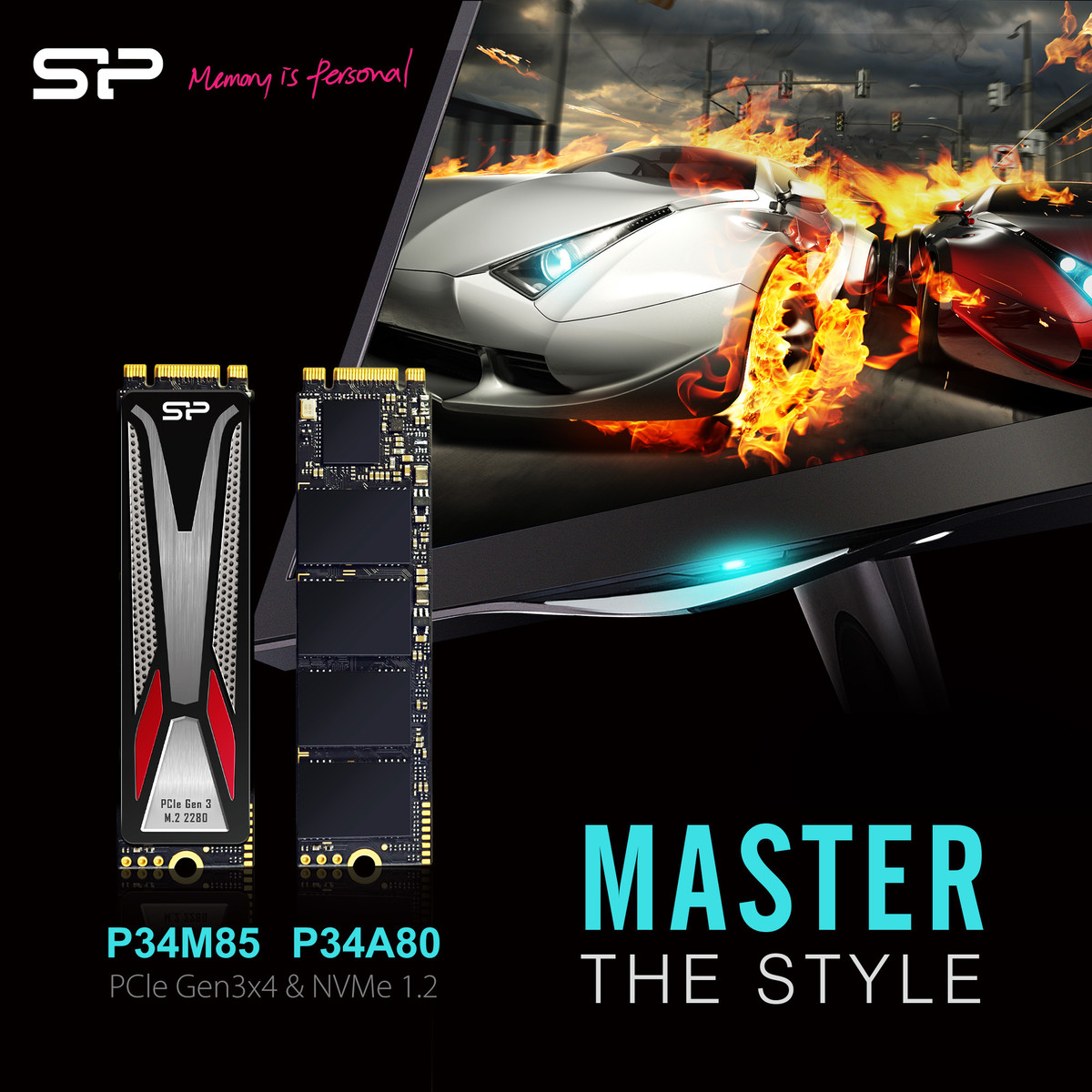 Silicon Power, an up and coming brand in the US has announced four, count em' four new PCIe SSDs. The range from M.2 PCIe 3.0 x4 to the somewhat more cost effective PCIe 3.0 x2 models, and if you aren't too familiar with their products I recently took at look at the A55 512GB SSD here and was pretty impressed with it at its given price point. Now on to the new stuff!

The full capacity P34A80 takes high-end devices to a whole new level of performance and responsiveness. Supporting the super-fast PCIe Gen 3x4 interface, it reaches read and write speeds of up to 2,700MB/s and 1,400MB/s which if these are priced like their mainstream SSDs will be incredibly impressive. Both SSDs also maintain system stability and data integrity by supporting RAID engine. Both the P34A80 and P34M85 are NVMe 1.2 qualified for an improved overall performance level while reducing cost and power consumption. The P34M85/PCle Gen3x4 & NVMe 1.2 comes with an added heatsink to keep it from overheating. 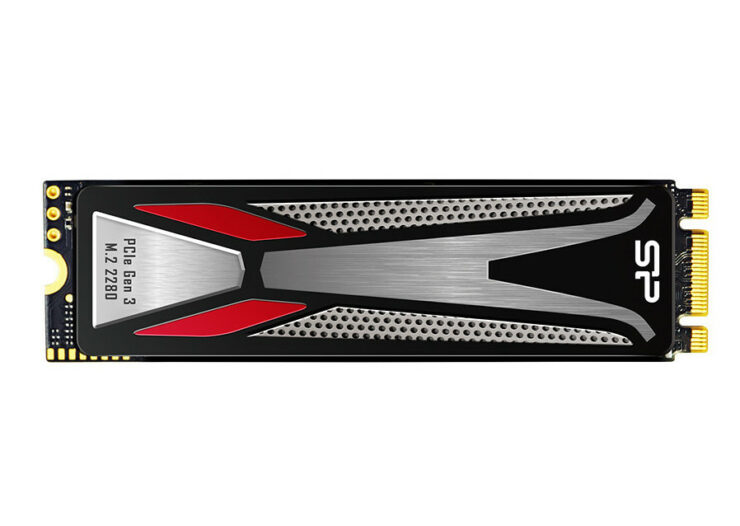 The upgraded P32A80 and P32M85/PCle Gen3x2 & NVMe 1.2 are the ideal SSDs for ultrabooks and laptops that need a stylish boost in speed, functionality, and responsiveness. Designed with PCIe Gen 3x2 Interface, the P32A80 and P32M85 boast read and write speeds of up to 1,600MB/s and 1,000MB/s. The P32M85, which has been fitted with a heat sink, aims to keep performance stable at all times, something I would like to test in the future.

"With an abundance of SP's customers identifying as gaming and modification enthusiasts, the evolving SP brand aims to help the market stay up to date and streamlined with these SSDs. as we explore new product offerings, we're excited for the development of our brand in new arenas."

Unfortunately Silicon Power has been silent on the availability and Pricing on the drives, I have reached out and will update when and if they respond.

PlayStation 5 Has a Regular NVMe SSD Slot for Expansion, But It Will Require Sony’s Validation