Silicon Power is a company most may not be familiar with, having mostly sold cheaper flash memory cards and USB flash drives, they like most memory companies have also made kits of DRAM and SSDs, the SSDs they sell are a point of interest to me when browsing SSD pricing last month I fell upon this company and their A55 drives on Amazon when looking for the cheapest SSDs available. With 4.5 star reviews on Amazon and no other professional reviews I reached out to SP and asked for one of their drives, mainly with the intent of seeing if it is any good.

At $85 it is priced against the Patriot Burst 480GB we reviewed last month and is the cheapest 480GB+ drive I can find on the market currently, it seems like something a lot of people are picking up and at the price, it's at its very understandable. Like all other drives we’ve tested this drive is a 7mm SSD in the 2.5 Inch form factor and has a 3-year warranty.

At 18 cents a gig, this product can be a great value, though performance is still a question on this drive, and I hope to get to the bottom of that today, so let's get right to it.

Not a whole lot to say here the Silicon Power A55 512GB uses blister packaging which I assume is to keep costs down and has hanger hooks to keep on store shelves. At this price, I can't expect a whole lot, though the instructions inside the box are pretty neat for someone who has never installed an SSD before, and the label is stickered on there. another cost-saving measure.

I did take a look inside the drive and it uses an SM2258XT which is DRAMless and unlike the non-XT model cannot use DRAM. The PCB looks exactly like the one used in the Colorful SL500 series SSDs and this may come from the same company.

The ATTO compressable data shows at smaller file sizes this thing keeps up and even beats the MX500, though once we start ramping up the file sizes it begins to trail off as it takes dead last. Mixed results for this drive for sure.

with the compressible data, it does incredibly well in 4k single threaded performance, that being said in the higher thread counts and sequential performance it starts to lag behind coming in dead last.

In the IOPS test, we see the write speeds show up terribly at the smaller 512bit tests though its read speeds are respectable. In 4k performance, it does a good job at keeping up in everything except for 64T reads which it comes in dead last, somewhat disappointing here.

For the transfer speed part of the test, the A55 512GB does well in sequential performance (Not a surprise) but does poorly in 4k reads, though its write performance is quite solid all around. When being pushed hard this drive shows its faults.

The file transfer test shows a pretty good result for the Silicon Power A55 512GB with it beating the MydigitalSSD by about 15% and the Patriot Burst 480GB trails all the way in the back with 141MB/s. It keeps up a decent pace with the performance king we had earlier this month the Crucial MX500

With these drives, we see very little to no performance difference between the Patriot Burst and the Silicon Power A55 512GB with the slightest of edges given to the A55 512GB, and doing solidly in the heavy photoshop benchmarks.

While its performance isn't perfect, and far from consistent the SP A55 512GB did do a lot better than I originally expected, I wouldn't use this as a main drive myself, but would be ok for throwing into an older desktop or laptop. I probably would say the best place for this drive is used as a drive you write to, perhaps keep all your photos, videos or gameplay recordings as you work with them. This is because the transfer speeds are quite good this seems like solid secondary drive and honestly, for the price you could do much worse.

So to answer the question I asked at the beginning of this review. Is it any good? it is pretty decent, it definitely isn't a terrible product for under $90 and for that I can forgive its rather inconsistent performance and no frills barebones experience. 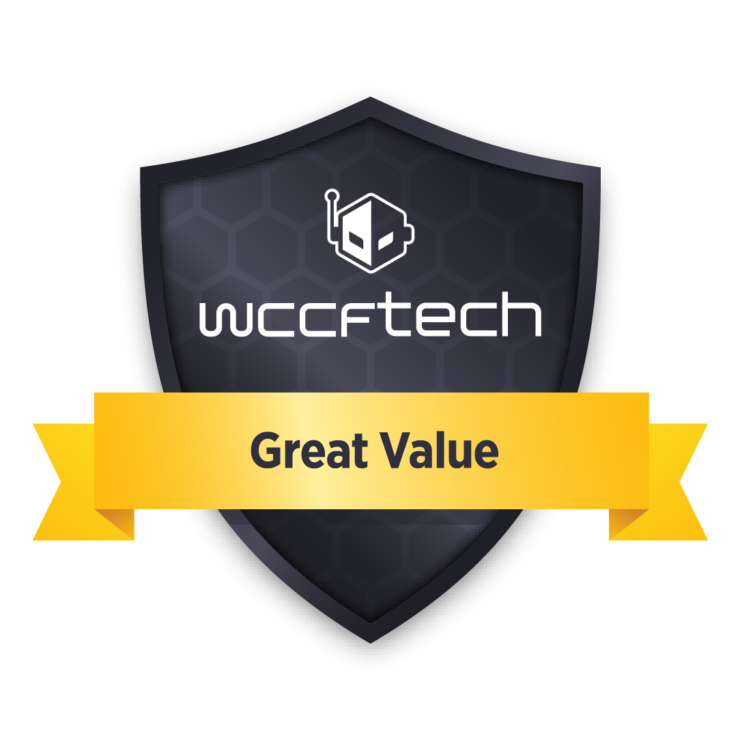 Solid performance for the super low price, a great contender for value though and just slightly beats the patriot drive in performance.