The Easiest Way to Shut Down an iPhone X [How to] 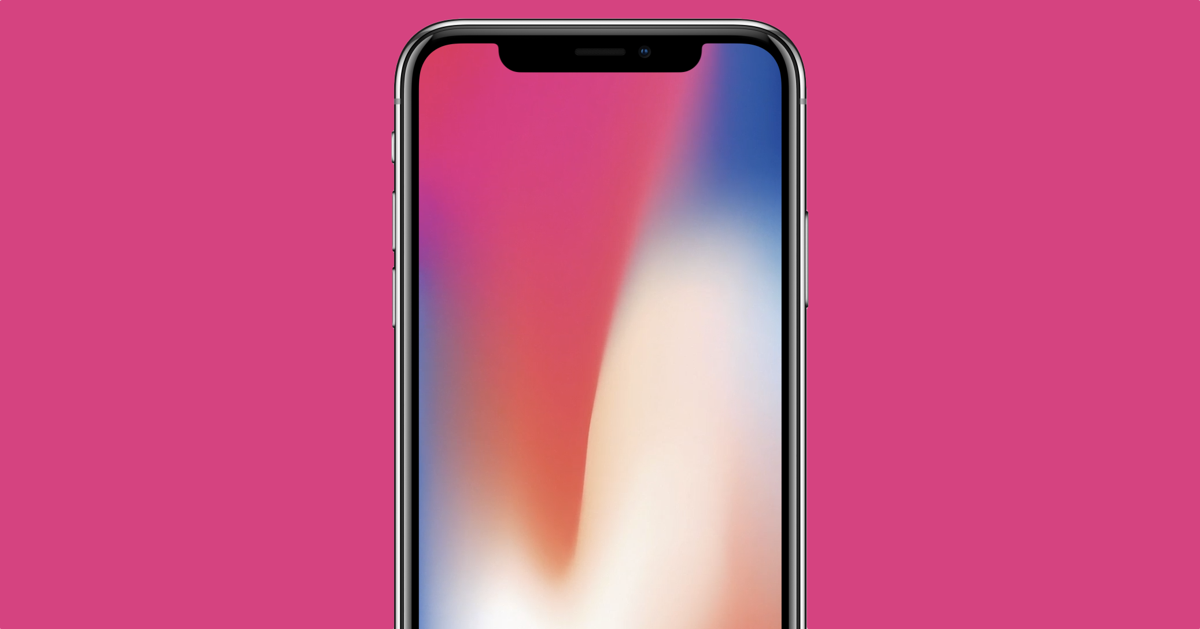 If you find the default way of turning off your iPhone X very annoying, then here's an alternate method that will calm down everything in your life.

Remember the good old days when you could just hold down the power button for a few seconds, see the shut down screen and then simply swipe to power off your iPhone? Well, those days aren't going to last if Apple is going to ditch the Home button completely in its iPhone lineup later this year.

See, if you haven't bought an iPhone X already, or are planning to get one, the side button on the device, once pressed for a few seconds simply invokes Siri. So, how do you shut down an iPhone X then? Simply hold down the Side + Volume Up button for a few seconds and you'll see the power off screen. Then slide to shut down.

With iOS 11, Apple made some certain changes to the software which allows you to bypass the hardware keys altogether if you want to power down your device. All you have to do is this: 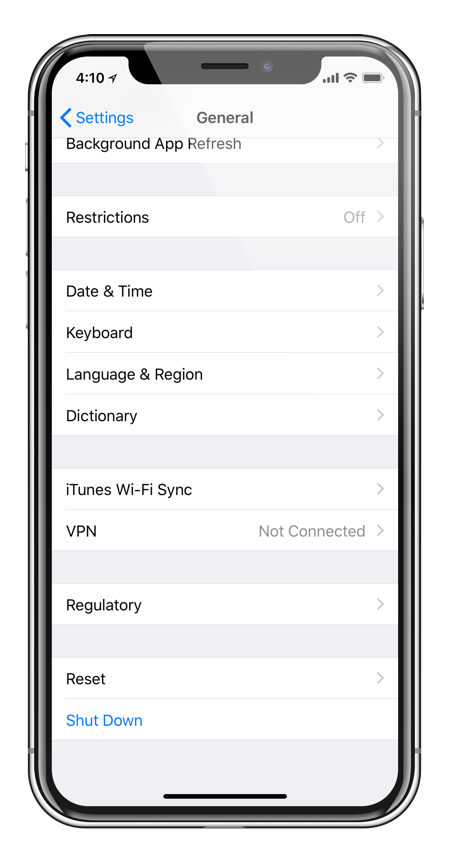 Quite frankly, whenever I want to go off the grid, I personally use this method of turning off my iPhone X every single time. Pressing hardware buttons to get things done is a nice touch too, but hey, we all have choices at hand, right? Also, this is not a new addition to iOS 11 by any means. It's been available for quite some time and you can try it on other devices too, even the iPad, if you have one. But obviously, this feature makes more sense on the iPhone X. Or even more sense if you care about wear and tear of those precious hardware buttons.

It's highly likely that the entire new smartphone lineup would ditch the Home button in favor of Face ID later this year. In fact, if you look at the calendar right now, we're just a couple of months away from a new iPhone. Rather, new iPhones.

It's believed that Apple will release three new devices this year, two are going to be small while the third would be a Plus model with all the additional feature you don't find on the iPhone X but you do on the iPhone 8 Plus.

While you are here, do check out the following as well: