How to Turn Off / Power Down iPhone X [Tutorial] 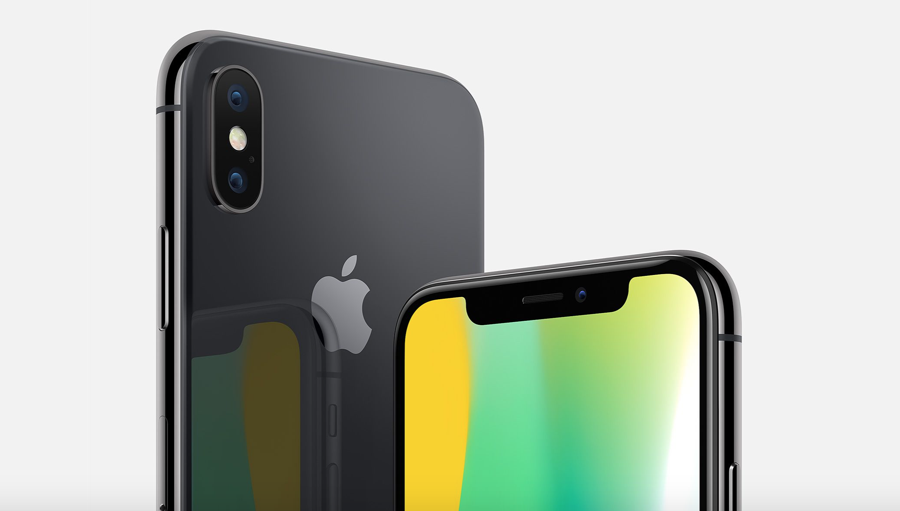 Here's how you can power down the iPhone X. No, just pressing the power button doesn't turn it off.

Apple has Changed the Way How You Power Down the iPhone X. Here's How it Works.

Since the first iPhone all the way to the iPhone 8 and iPhone 8 Plus, the process of powering down the device is pretty straightforward. You hold down the power button for a couple of seconds and you'll be greeted with the Slide to power off screen. Just slide the slider and the shut down process will begin. 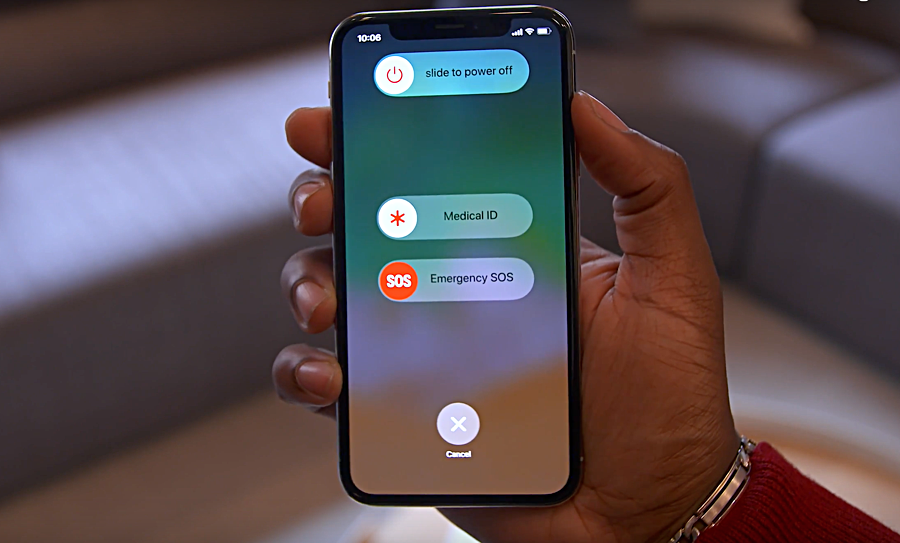 This is a rather big change if you are asking me. Just think about it, a simple routine for turning off the iPhone has been made slightly different in just one huge leap. Nonetheless, after a few weeks or so, users will definitely get used to the new gesture for powering down the iPhone. But it remains to be seen if the same method for shutting down the iPhone will carry forward to the next model of the iPhone or iPad. Whatever the case might be, it's best to tune yourself to what Apple wants in its smartphone lineup.

The iPhone X is already up for pre-order and you can place your order by heading over to apple.com. Keep one thing in mind though: the smartphone won't ship for 5 to 6 weeks if you are placing your orders today. Those who are lucky enough to place their pre-orders early will get their shipment on the third of November. Till then, you have plenty of time to indulge yourself in Apple's new smartphone in the form of hands-on videos and whatnot.