Where Is the Shuffle Button in iOS 10 Music App?

Can't find the Shuffle button in iOS 10 Music app? Don't panic. It's right there and we'll show you exactly where it is.

The iOS 10 Music app is a major update in its own right when compared directly with what was being offered in iOS 9. Apart from the larger fonts and colorful UI all around, Apple decided to move some key things around as well. In all that housekeeping, the Shuffle button found itself being relocated to a new position, making everyone believe Apple removed it altogether. Let us assure you that is not strictly the case, and the Shuffle button is right there, just waiting to be discovered by you. But of course, why do the legwork when we are here to help, right? Right.

Just pick up your iPhone, iPad or iPod touch and we will drive you straight to the Shuffle button.

2. Play any album, song or a bunch of songs.

3. Now bring up the Now Playing screen by swiping up on the display. 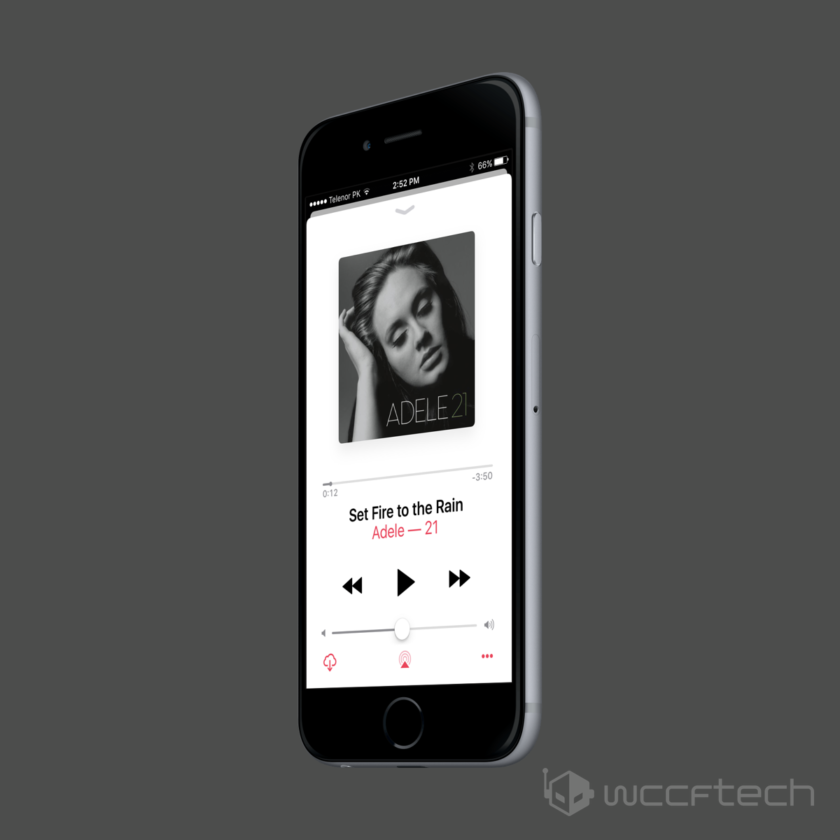 4. Swipe up the Now Playing screen a little more. There you have it. There's your Shuffle button as well as the repeat button if you were looking for that too. 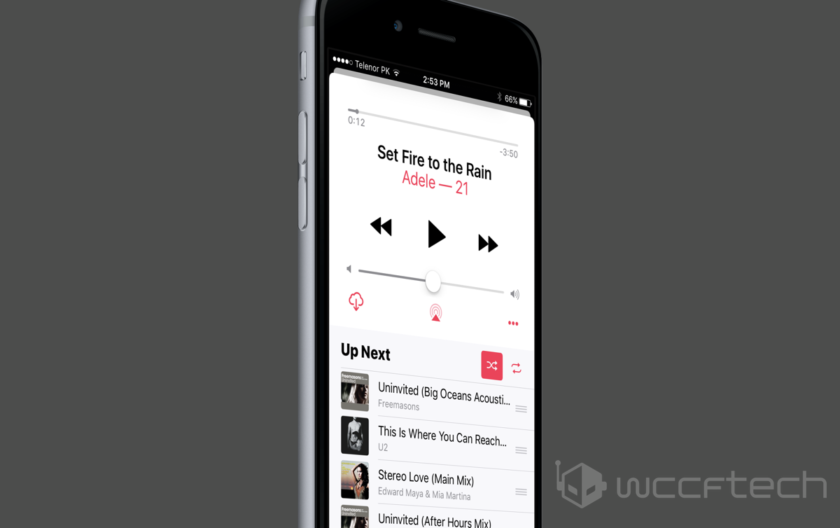 Alternatively, if you want, you can shuffle your entire library as well. Simply tap on the 'Library' button at the bottom of the display, and you'll see a 'Shuffle All' button at the top. Simply press it and the magic will happen there and then.

It somewhat boggles our mind why Apple made the decision to tuck away the Shuffle button in the first place. It's a commonly used switch that music lovers utilize. Why Apple, why? This and a few hundred other things which Apple will not care to talk about for reasons unknown.

We really hope this guide helped you in a positive way. If it did, then be sure to let us know about it in the comments section below. Also let us know if you think the new place for the Shuffle button is a complete joke or not.