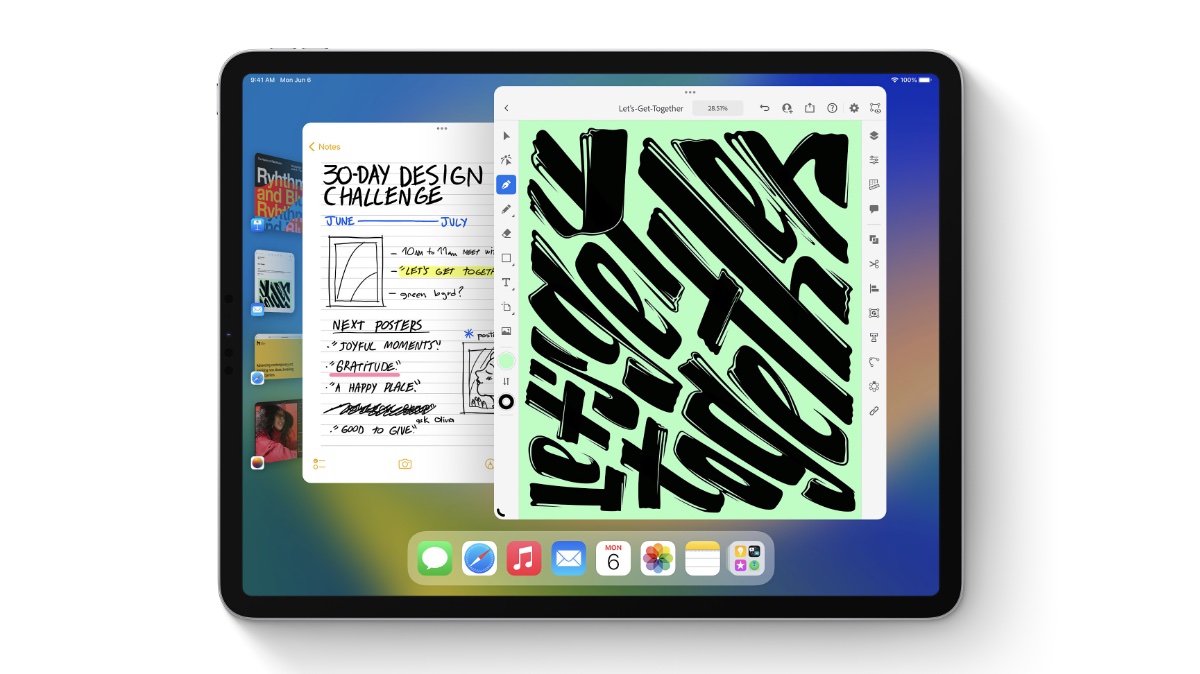 Should you install iOS 16 or iPadOS 16 beta on iPhone and iPad? A question that is on a lot of people's minds and I will attempt to answer it.

iOS 16 Beta and iPadOS 16 Beta is now Available, Should You Download and Install it on iPhone and iPad Right Now or Wait?

Excitement hits an all time high whenever Apple announces new cool software with a lot of handy dandy cool features. iOS 16 and iPadOS 16 is that cool piece of software and the first beta is also available for download right now.

But, the big question is, should you go ahead and download iOS 16 beta or iPadOS 16 beta onto your iPhone and iPad? Well, it totally depends on the situation you find yourself in.

Let me simply answer this question in several parts.

Install on a Spare Device - Nice and Easy

This is the easiest way out. Just install iOS 16 or iPadOS 16 beta on a spare device so you don't have to go through the trouble of bugs throughout the day. In case you do run into an app crash or two, you can always revert to your iOS 15 or iPadOS 15 daily driver.

DO NOT Install on a Daily Driver iPhone or iPad

First and foremost, this is the first ever beta version of a software release which means you will run into all sorts of troubles. For example, if you go through social media right now, you'll notice users are reporting that their iPhones are getting really hot while using apps like Twitter and Instagram. Some users are also reporting that their wallpapers simply go missing after locking and unlocking the device several times.

Some users have even reported that their battery life is draining way faster than usual. Keep in mind that the battery drain thing is extremely important and something you should keep an eye on. Fast drainage means you will be charging your phone or tablet more often which may harm your overall battery health.

When Should You Install iOS 16 or iPadOS 16 Beta then?

Wait for a couple of betas to arrive or simply wait for the public beta to be released instead. Whenever public betas are released for everyone to test out, that's the time the software becomes extremely stable for usage. It's never perfect, but it's way better than the initial beta release which developers are dealing with right now. 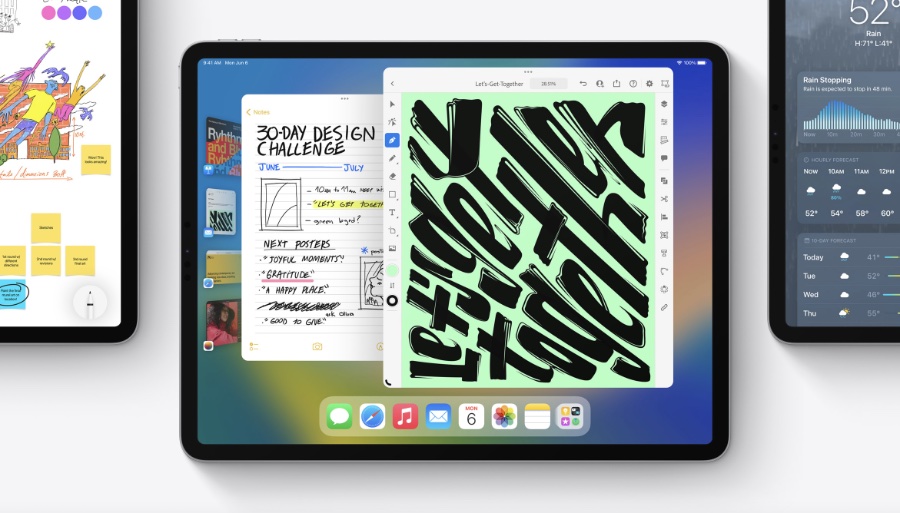 We hope you have your answer with you. Install only if you have a spare device otherwise wait for the public beta to release next month.