Shadow Warrior 3 is Being Teased; Teaser Trailer Could Be Shown During Devolver Digital’s Digital Event This Week 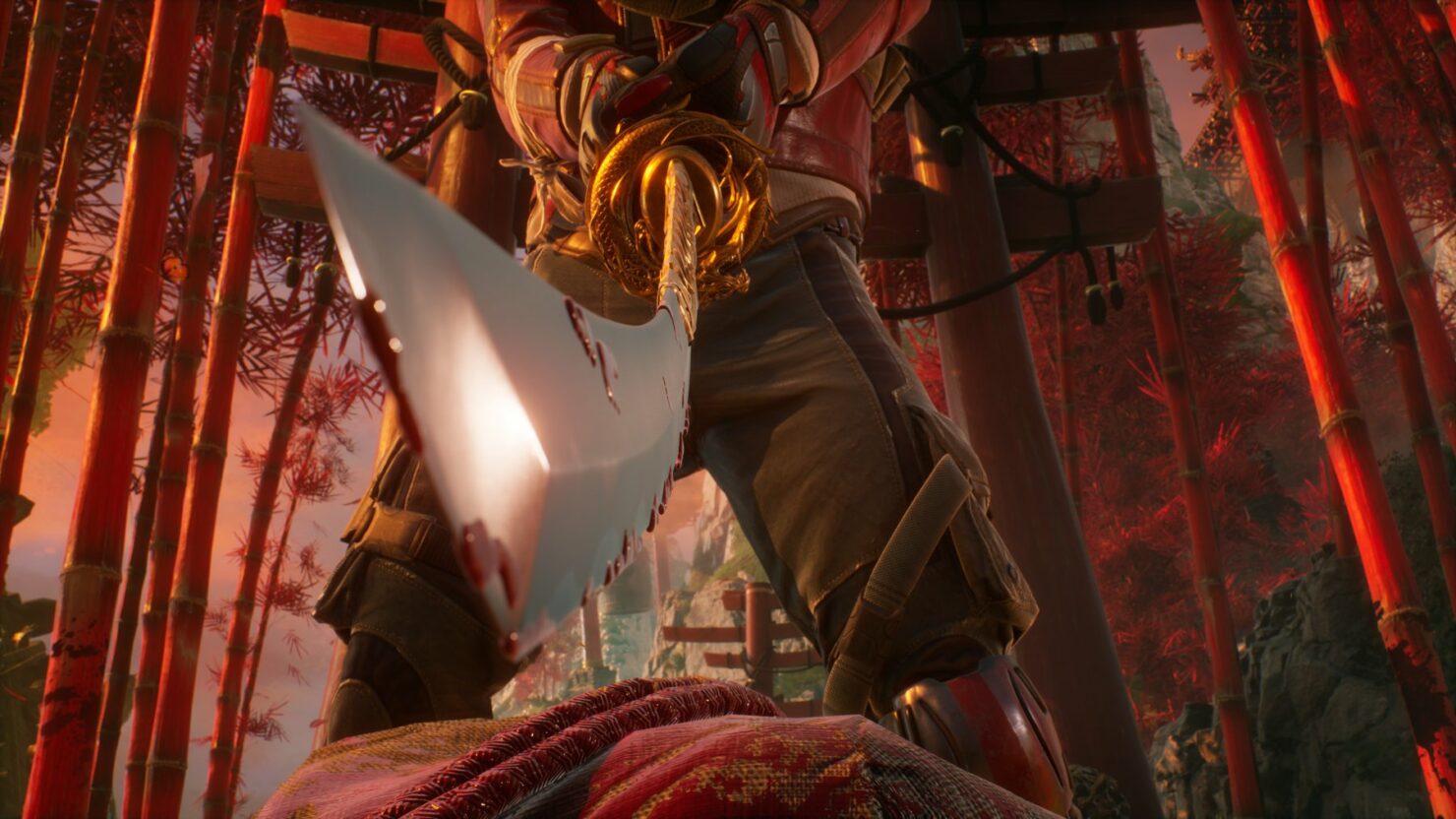 After being quiet for nearly 5 months, the Shadow Warrior Twitter started sending out tweets which are seemingly related to a new Shadow Warrior installment a few days ago. It started with an image of a teaser trailer being recorded, and shortly after that, a few screenshots were released. We’ve included the screenshots down below.

From the looks of it, a teaser trailer for the next Shadow Warrior is inbound and we might already know when it will be shown. As confirmed last week, Shadow Warrior publisher Devolver Digital is organizing its own ‘E3-style’ digital showcase later this week on July 11th, and it seems likely that the new Shadow Warrior teaser will air during this event.

Shadow Warrior 2 makes its move to consoles after a successful debut on PC late last year, taking the trademark Shadow Warrior melee combat and outlandish style to the next. A stunning evolution of Flying Wild Hog’s reboot, Shadow Warrior 2 ratchets up the action with online cooperative campaign mode, scores of unique weapon combinations, and a stunning mix of hand designed and procedurally generated worlds. Players assume the role of smart mouthed corporate shogun Lo Wang to wield a devastating combination of guns, blades, magic and wit to strike down the demonic legions overwhelming the world he inadvertently corrupted.

“Flying Wild Hog is excited and relieved to finally bring our biggest and best project to the PlayStation and Xbox communities,” said Michal Szustak, Studio Director at developer Flying Wild Hog. “Shadow Warrior 2 is a huge accomplishment for our little team and a new benchmark for the series so we hope that both our fans and new comers enjoy Lo Wang’s latest misadventures.”

We’ll update as soon as we learn more about Shadow Warrior 3.