Shadow of War Will Be Epic, Featuring Nazgûl as Bosses & Their History; Shelob & Barrow-wights Teased 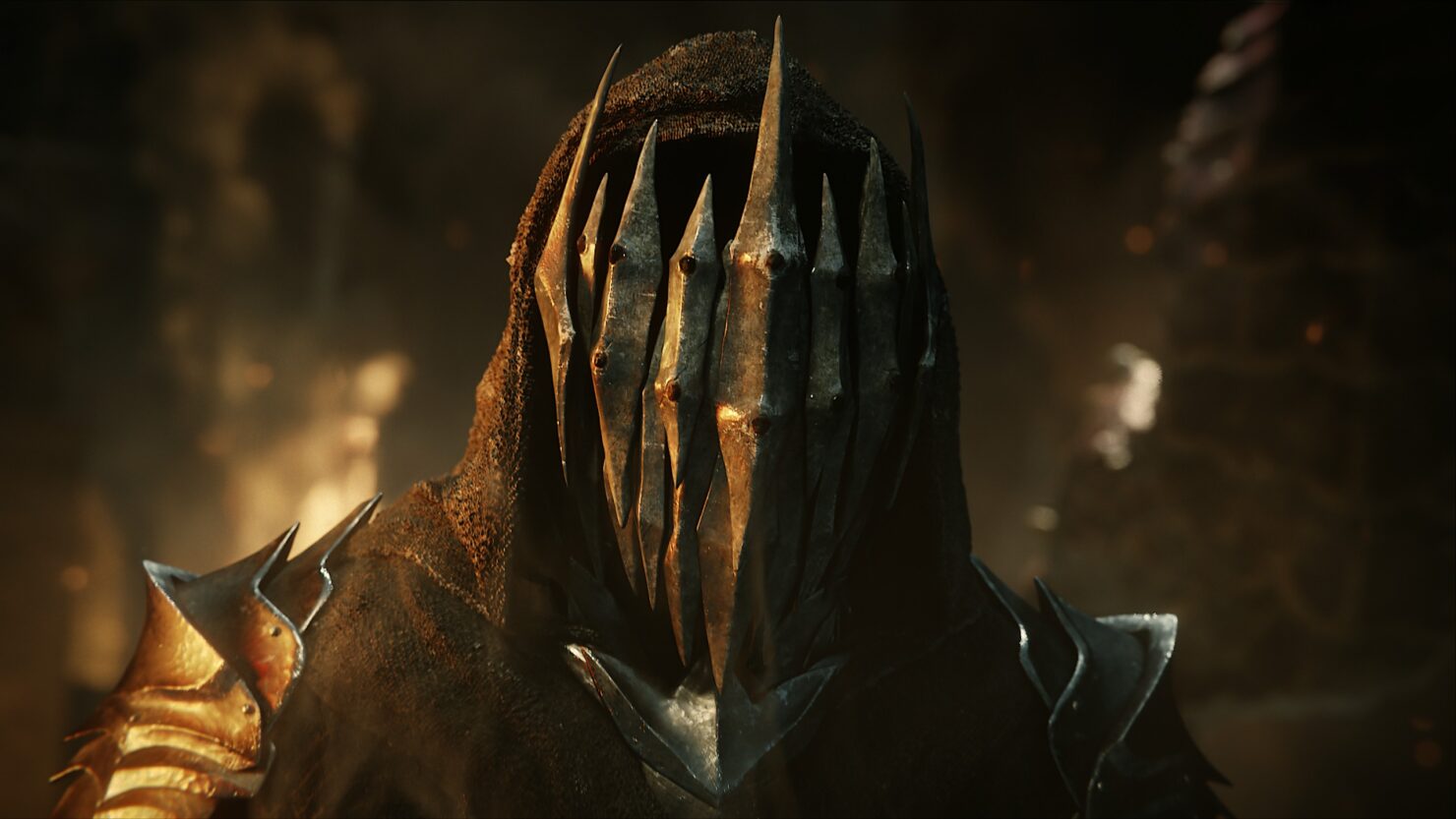 One of the biggest draws of Middle-earth: Shadow of War is that the scale of the game will be much more epic than its predecessor, featuring dragons, the Dark Lord Sauron himself and his lieutenants - the fearsome Nazgûl. Also known as Ringwraiths, Black Riders or simply the Nine, those men were corrupted and eventually enslaved to Sauron's will through their use of the Rings of Power.

Monolith's Vice President of Creative Michael de Plater spoke with IGN about their role in Shadow of War.

They are bosses. You are competing with them throughout Mordor and as you get in there and start to conquer Mordor and you're facing them. Different weapons that relate to who they were historically. We've added specific gameplay to each of the individual Nazgûl in relation to their different boss fights as well. So whether you're fighting them singularly or as a group.

One of the things we really enjoyed in Shadow of Mordor was getting to show the backstory of Sauron and seeing Sauron in fair form and seeing the history of that. So now we get to do that same thing with the Nazgûl, so we actually get to reveal the history of who some of them were, and of course their relationship to the rings of power, which of course means their relationship to Celebrimbor and Sauron, so it all kind of gets twisted up in that. But the identity of some of them, we were also able to weave into the lore of Middle Earth in some really interesting ways.

Interestingly's, Tolkien's texts only mentioned two Nazgûl specifically: their leader, the Witch-king of Angmar, and the Easterling Khamûl. This means that Monolith will have plenty of leeway in creating the background stories for the others.

It looks like even other characters from the lore may appear in the game, though. When asked about the presence in Shadow of War of "weird" characters like the Barrow-wights or the spider Shelob, spawn of Ungoliant, de Plater teased:

We've definitely got more stuff to show at some point.

Middle-earth: Shadow of War is scheduled to launch for PC, PlayStation 4 and Xbox One on August 22nd in North America and August 25th in Europe.