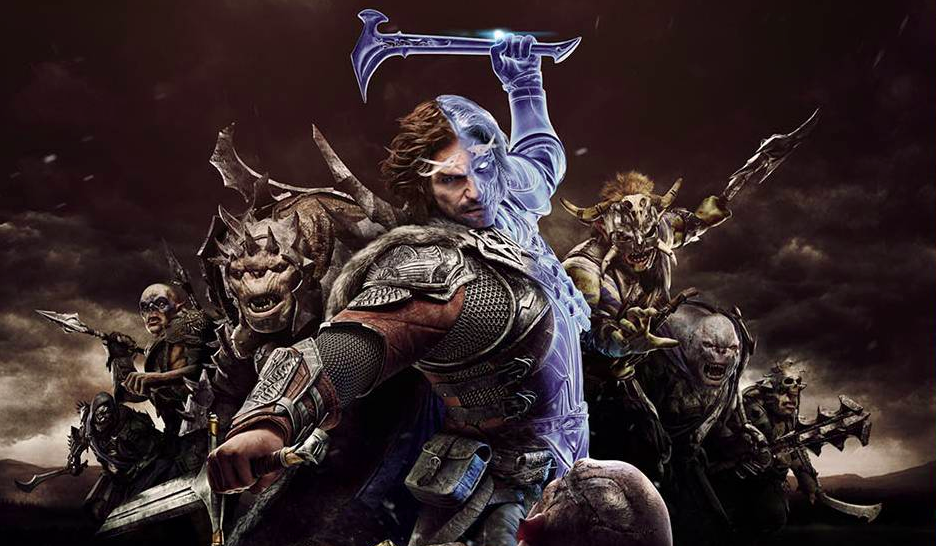 We've known that Middle-earth: Shadow would have featured some sort of microtransactions system for a while and now, Monolith Productions revealed it with a post on the official forums.

The good news is that none of this will be gated through real money, meaning that you will be able to get everything simply playing Shadow of War.

The innovative Nemesis System created unique personal stories through procedurally-generated enemies who remember every encounter and are differentiated by their personality, strengths and weaknesses. Middle-earth: Shadow of War expands this innovation with the introduction of followers who bring about entirely new stories of loyalty, betrayal and revenge. The Nemesis System is also expanded to create a unique personal world through Nemesis fortresses, which allows players to utilize different strategies to conquer dynamic strongholds and create personalized worlds with their unique Orc army.

An important aspect of the Nemesis System now comes in forging, customizing and leading your own army of unique Orc followers against the fortresses of Mordor. There are different ways to do this, including dominating Orcs by exploring the vast open-world and encountering them as part of Orc society, or players can acquire Orcs and other items through the Market (in-game store).

Through the Market, players can purchase Loot Chests, War Chests, XP Boosts and Bundles (accessed only with an internet connection).

• XP Boosts are consumables that help level up Talion faster.

• Bundles package up Loot Chests, War Chests and Boosts together at a great value. 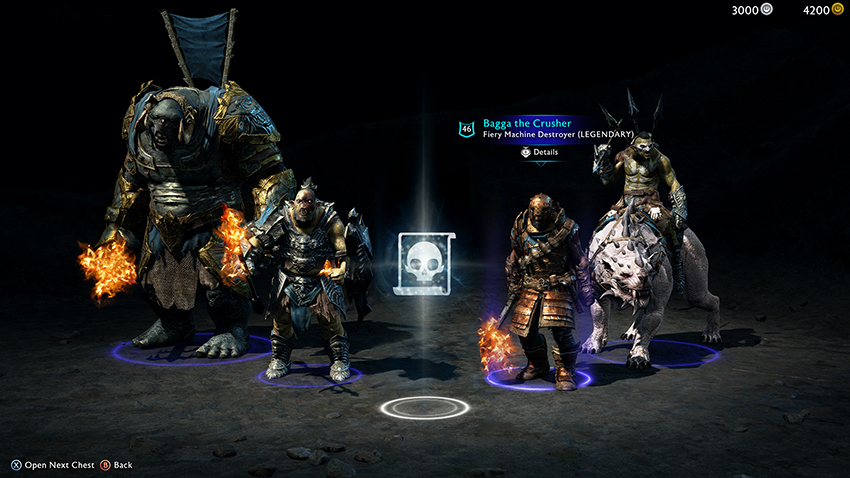 To purchase these items, players can spend Mirian or Gold throughout the game as one progresses. Mirian is a type of in-game currency that can be acquired by:

Gold is another form of in-game currency that can be used to get higher level Loot Chests, War Chests, Boosts and Bundles of the aforementioned content. Gold can be acquired by:

• Purchasing through the PlayStation Store, Xbox Store or by adding to your Steam Wallet using real money.
• Awarded in small amounts at specific milestones.
• Awarded for participating in community challenges.

Please note: No content in the game is gated by Gold. All content can be acquired naturally through normal gameplay.

Monolith also posted a detailed FAQ to further clarify how the Market will work. As a reminder, Middle-earth: Shadow of War is set to launch on October 10th for PC, PlayStation 4 and Xbox One.

What is Mirian and how do I earn it?

What is Gold and how do I earn it?

What can I get with Gold?

Do I have to pay for Gold?

What do you mean when you say Gold can save time?

Does Gold give me an advantage in the game?

Are there unique items in the market purchased using Gold that you can’t get through normal play?

How much does Gold cost?