Middle-earth: Shadow of War Features A Black Character in ‘The Desolation of Mordor’ DLC 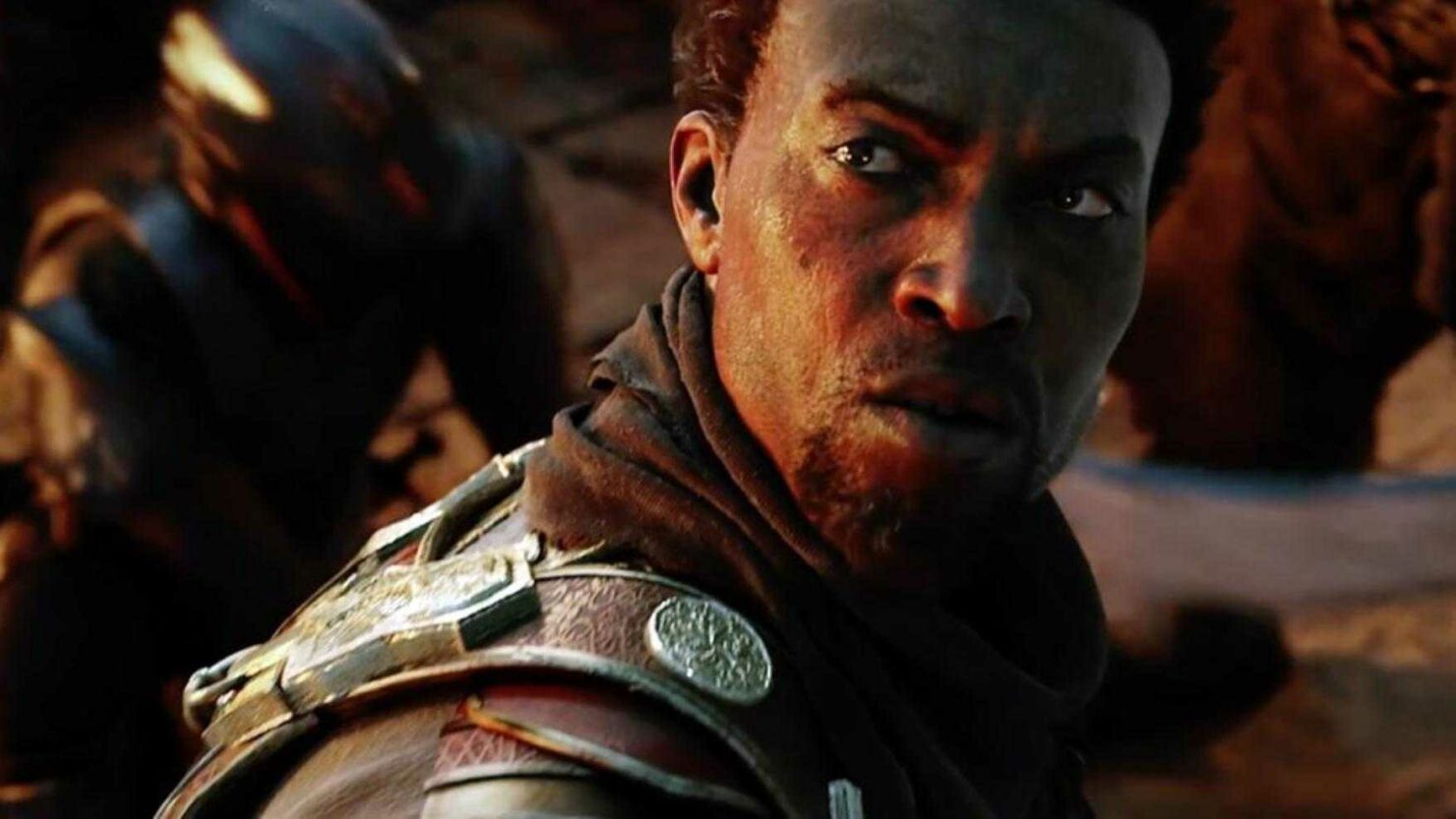 Monolith Productions are doing everything possible to update the Lord of the Rings universe, as well as to please all new stylish streams of the time, and not to offend anyone's feelings in its new title called Middle-earth: Shadow of War.

During SDCC 2017, Warner Bros published another story trailer for Middle-earth: Shadow of War in which they showed the spider Shelob in human form. In it, we learned that Shelob is not only a deadly giant spider but also a very attractive woman in human form. This is one of the so-called "creative liberties", but that's not all - in Middle-earth: Shadow of War, Monolith is set to introduce the first ever black character to the Lord of the Rings universe.

He'll be called Baranor, and we will learn more about him in his own DLC called "The Desolation of Mordor".

According to the information provided by Andy Salisbury, Community Manager of Monolith Productions, the choice of a black character was "obvious". When the writers created the characters, it was the most obvious choice, and Monolith never thought about it from another point of view.

"All of us in the studio are really, really big Lord of the Rings fans, frankly; it's something where [we take these new creations] very seriously ourselves," Salisbury said. "We even have a Tolkien scholar working with us, Janet Croft, who helps us vet everything before just to make sure that we make the best possible game that's also true to this universe."

"When you have a story like this where so much happens in between the events of The Hobbit and The Lord of the Rings, there's a lot that's known about that universe; there's a lot that we understand about the villains and heroes, but there's also so much that's unknown," Salisbury further commented, adding, "There's so many opportunities."

Middle-earth: Shadow of War will release on PS4, Xbox One and PC on October 10.