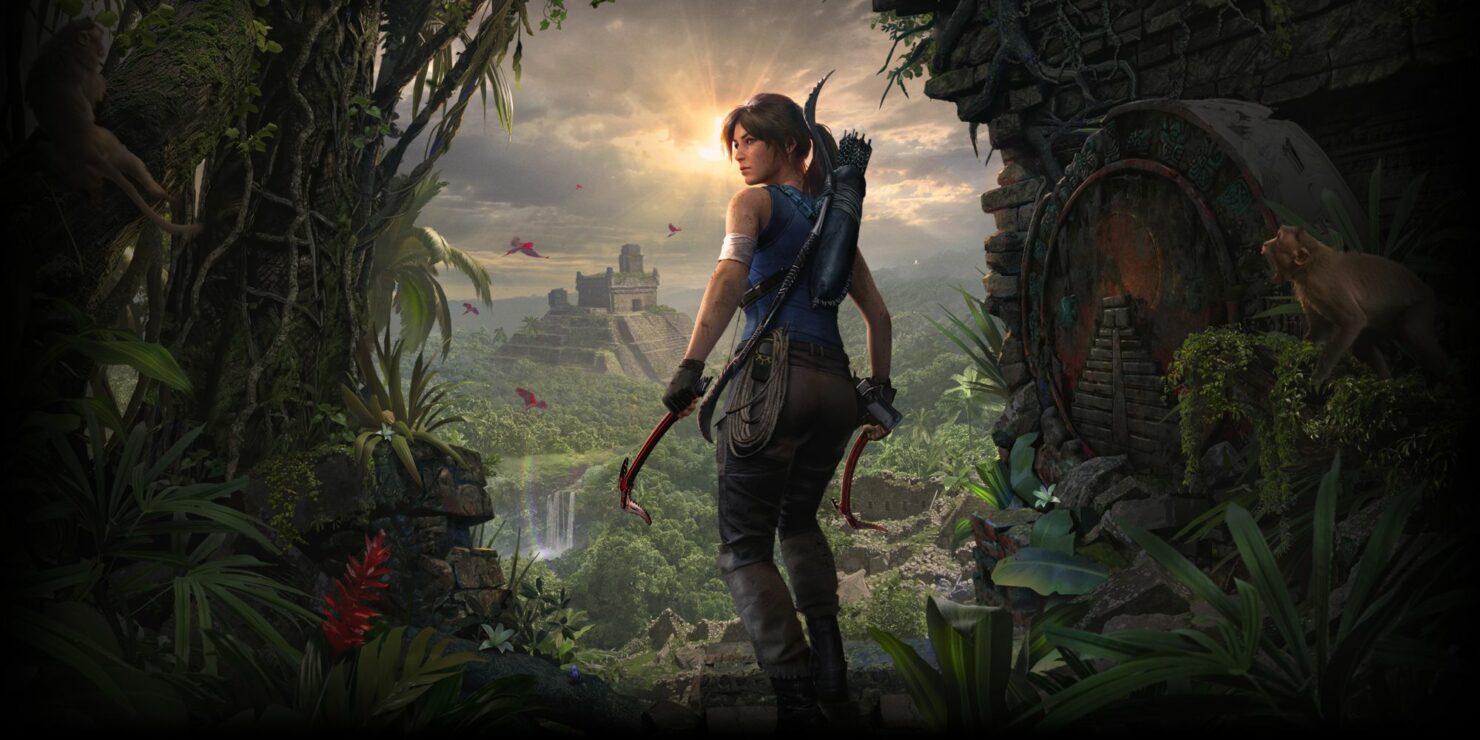 A new Shadow of the Tomb Raider update has gone live today on PC, introducing ray tracing improvements and more.

The December 16th update improves raytraced shadows on High and Ultra settings and fixes a variety of issues, including one that cause the game to crash with ray tracing enabled. Catch the full update notes below.

We have just released a PC patch for Shadow of the Tomb Raider, build 458.0.

Fixes in this patch include:

Shadow of the Tomb Raider is now available on PC and consoles worldwide.

Survive and Thrive In the Deadliest Place on Earth: Master an unforgiving jungle setting in order to survive. Explore underwater environments filled with crevasses and deep tunnel systems.

Become One With the Jungle: Outgunned and outnumbered, Lara must use the jungle to her advantage. Strike suddenly and disappear like a jaguar, use mud as camouflage, and instill fear in enemies to sow chaos.

Discover Dark and Brutal Tombs: Tombs are more terrifying than ever before, requiring advanced traversal techniques to reach them, and once inside they are filled with deadly puzzles.

Uncover Living History: Discover a hidden city and explore the biggest hub space ever found in a Tomb Raider game.